Real Madrid hit with the 'Haaland condition' requested by Endrick

Brazil were made to work as the reached the Copa America final with a 1-0 win against Peru on Monday night in Rio.

The two sides both had their chances in the opening 30 minutes, but it was Brazil that took the lead when some fancy footwork from Neymar allowed him to escape three defenders and lay the ball off for a fine first-time finish from Lucas Paqueta.

Brazil, who have never lost a Copa America on home soil and have won every match so far in this year’s edition, missed a chance to double their lead before the break and went into the dressing room up 1-0.

Peru had a great chance to draw level as the second half began, but Manchester City goalkeeper Ederson did well to parry away a goalbound shot from Gianluca Lapadula to maintain Brazil’s lead.

Brazil will now await the winner of Tuesday’s match between Argentina and Colombia in the other semifinal to determine who they will face in the final at the Maracana.

Brazil seeks its 10th title in the South American championship. Two years ago the Selecao won the title without injured Neymar in a 3-1 win against Peru. Next Saturday’s final, which will be played in front of no fans due to the COVID-19 pandemic, promises to be more challenging. 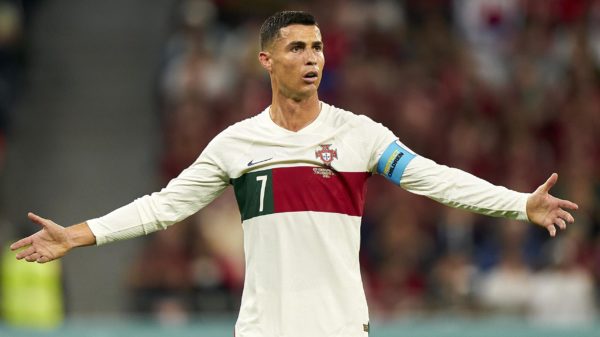 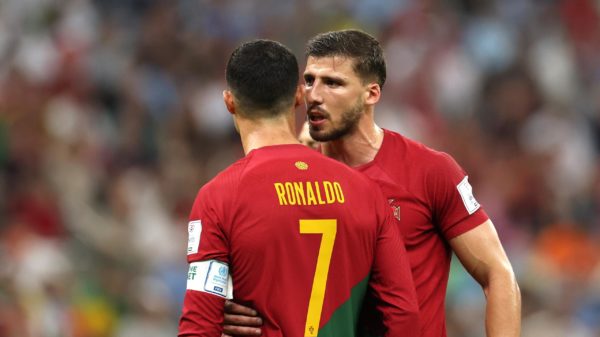 Ruben Dias has asked Portuguese media to stop trying to divide the national team’s camp ahead of their World Cup last 16 clash with...

Ruben Dias has asked Portuguese media to stop trying to divide the national team’s camp ahead of their World Cup last 16 clash with... 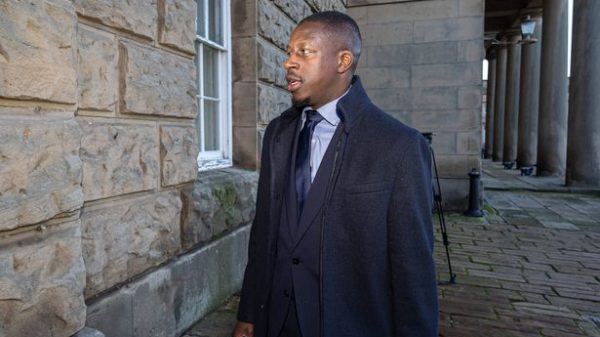 Benjamin Mendy, the 28-year-old French defender who has been suspended without pay by Manchester City since September 2021, denies seven counts of rape against...