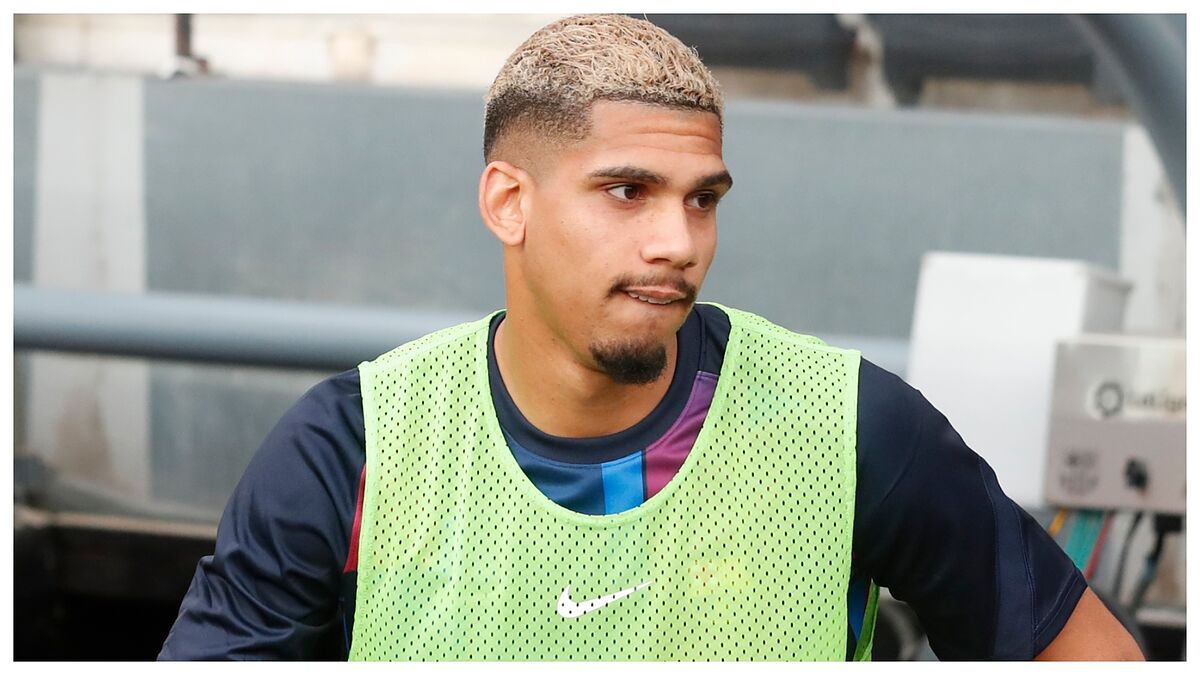 Ronald Araujo’s contract renewal has become a priority for Barcelona, with Jordi Cruyff insisting that the closure of the winter transfer window means the club will now turn their attention to extending the deals of players on their books.

Araujo is one of the players the club are most keen to tie down to a new deal, but the Uruguayan’s continuity at the Camp Nou is anything but guaranteed.

Having shown in the last two years that he is a promising defender with a big future ahead of him, Araujo has attracted attention from the Premier League. Pep Guardiola‘s Manchester City are curious, but Manchester United are the most interested in his services.

The Old Trafford outfit are willing to make a big offer for the defender, who is yet to agree a new deal at Barcelona. His current contract expires on June 30, 2023.

Talks to extend the Uruguayan’s contract began before the pandemic, but things stalled due to the financial complications that were accelerated by COVID-19’s spread.

With nothing agreed yet, Manchester United‘s interest has grown and the Red Devils are a real threat to Barcelona‘s plans to keep hold of Araujo.