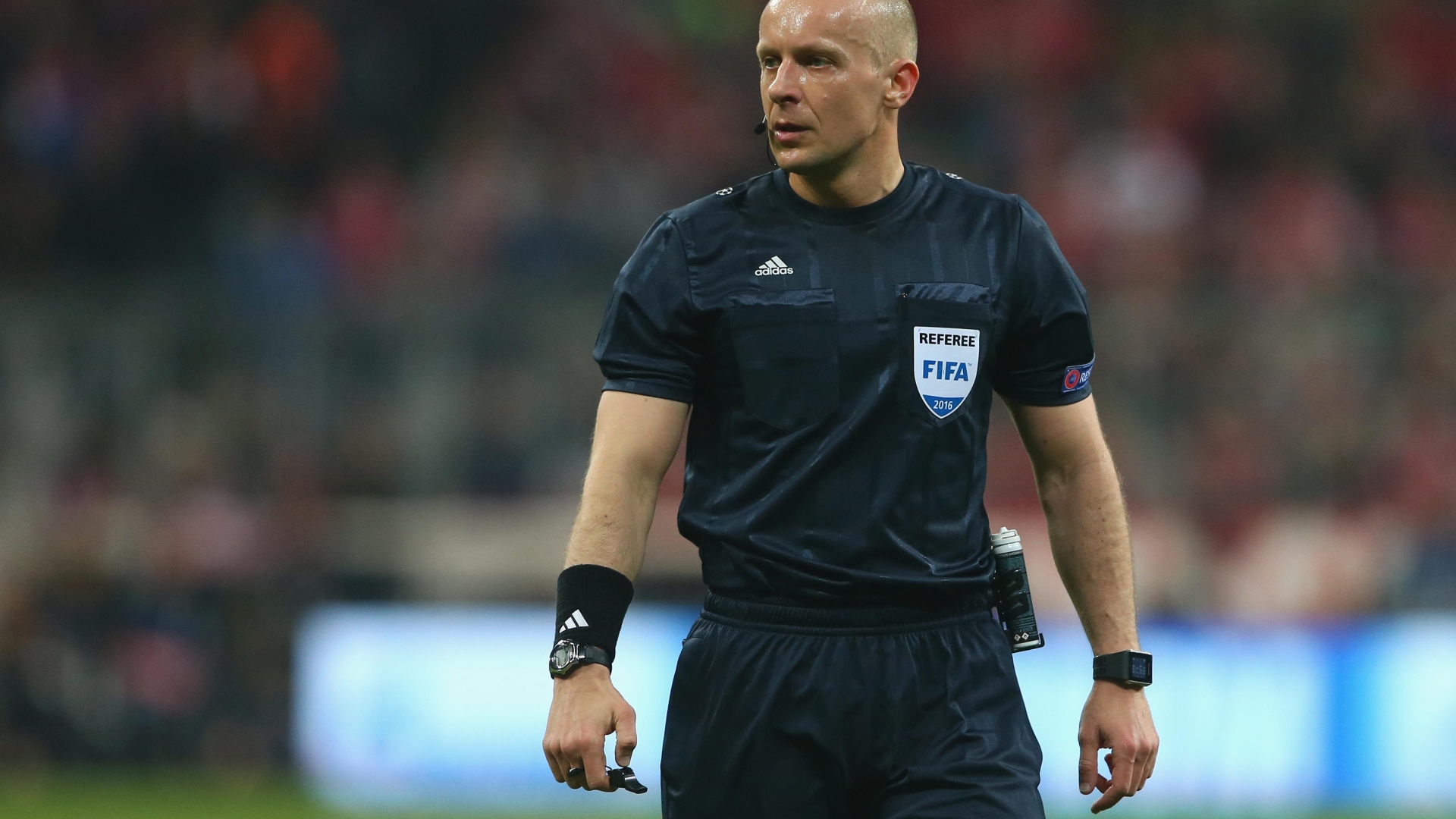 REFEREE Szymon Marciniak will also be looking to represent his country in an exemplary fashion at the World Cup.

The Pole is one of the most experienced and respected in world football and takes charge of France’s group game against Denmark.

Marciniak has taken charge of Man City, Liverpool and Spurs games in the Champions League

Who is Szymon Marciniak?

Born in Plock, Marciniak had an odd path into refereeing.

Starting out as a player, he was so incensed at being sent off in one match that he told the referee in a foul-mouthed tirade that he was the worst he’d ever seen.

And the official replied: “If you think you can do better – you try it!”

Marciniak rose through the amateur ranks to make his Ekstraklasa debut in 2009.

He become a Fifa-listed referee in 2011, which made him eligible for selection at Europa League, Champions League and internationals.

After taking charge of the Under-21 Euro 2015 final, he made his major championship bow the following summer in France.

There Marciniak reffed Spain vs Czech Republic, Iceland vs Austria in the group stage, as well as Germany vs Slovakia in the knockout phase.

Has he officiated at the World Cup before?

This will be the Pole’s second experience of a World Cup, after getting his cards out at Russia 2018.

He has Euro 2016 experience under his belt – but took charge of Liverpool, Manchester City and Spurs games in this season’s Champions League.

At World Cup 2018 he reffed Argentina vs Iceland and Germany vs Sweden.

He also took charge of the Uefa Super Cup match between Real and Atletico Madrid in 2018.

Everything you need to know about the World Cup

World Cup schedule: What are the kick-off times for all the matches?

World Cup prize money: How much does each winner earn?

Who are the ITV pundits and commentators?

Who are the BBC pundits and commentators?