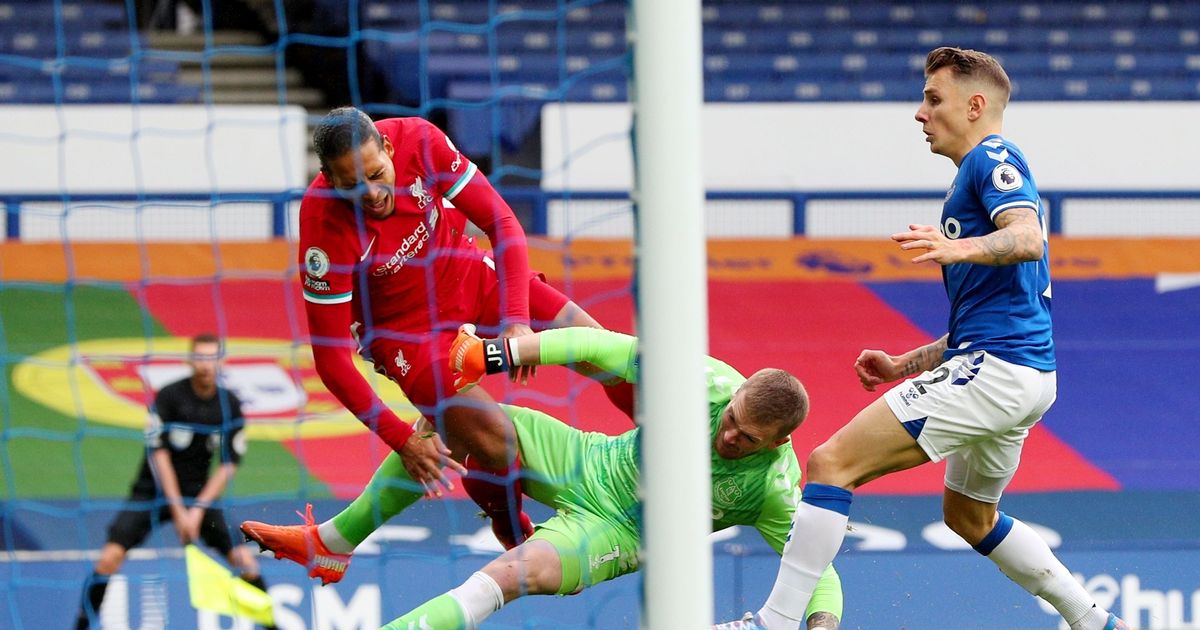 Legal action is being taken against Andy Williams, who has treated players including Virgil van Dijk and Andy Carroll, but the surgeon “strenuously denies” the allegations

The surgeon who treated Virgil van Dijk for the knee injury he suffered last season while playing for Liverpool is reportedly being sued by a former Premier League player.

Andy Williams, a consultant knee surgeon at the Fortius Clinic in London, worked with Van Dijk after the Reds defender suffered an ACL injury in the Merseyside Derby in 2020 after a challenge from England goalkeeper Jordan Pickford.

The Dutchman missed Euro 2020 as he recovered from the setback, but has returned for Liverpool this season.

Williams has also worked with a number of other Premier League players, with Andy Carroll thanking him by name after a surgery which took place during his time with West Ham United.

However, an unnamed former Premier League footballer is taking action amid claims an “aggressive” surgery from Williams impacted his career, with lawyers for the surgeon issuing a response in which they say he “strenuously denies” the allegations.

According to reports from The Mail, citing legal documents relating to the case, the player was operated on by Williams in 2017 while under contract with a team in the Championship, and has since retired from the game.

The publication notes that the player and surgeon differ on a number of matters, with Williams denying he gave guarantees of success but acknowledging the player in question picked up a subsequent injury after the surgery.

Williams says the “aggressive” procedure referenced by the player is a reference to the treatment plan undergone by the player, with the adjective referring to a “thorough or intensive” approach and not a description of aggression within the specific surgery.

Van Dijk and Carroll are just two of the players treated by Williams, who has also worked with rugby union players.

Danny Ings was another to work with the surgeon, after the current Aston Villa striker suffered a long-term knee injury while on the books of Liverpool, while England internationals Theo Walcott and Danny Welbeck have also been treated by the specialist.

Ings had regular check-ins with Williams during his recovery, after missing the majority of the 2016-17 season when he sustained an injury in a League Cup game against Tottenham Hotspur.

The forward, now 29, has played more than 100 Premier League games since recovering from the injury in question.

“Unless parties reach an amicable settlement, the courts will need to consider the extent to which this player’s medical treatment was negligent,” a lawyer for the player told the Mail.

“Losing a professional football career is devastating to any player and their family. We hope this case will continue to raise awareness for player welfare and the duty of care owed by medical practitioners to footballers.”

A High Court case is expected to take place before the end of the year,

“Mr Williams strenuously denies the allegations made against him. Whilst the litigation between the parties is ongoing, it would be inappropriate for Mr Williams to comment further at this time,” a statement from a lawyer at the firm representing Williams said.