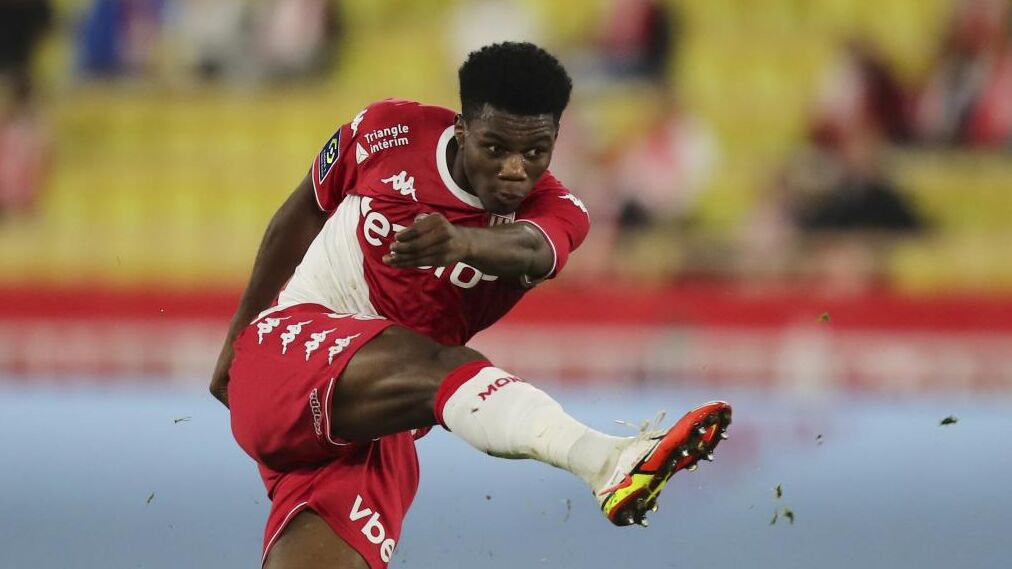 It is increasingly likely that Monaco midfielder Aurelien Tchouameni will complete a move to Real Madrid this summer.

After Kylian Mbappe decided to stay at Paris Saint-Germain, Los Blancos turned their attentions to their other top targets.

A few weeks ago PSG contacted Tchouameni‘s agent, while Mbappe has made no secret of how much he wants the 22-year-old to join him at the Parc des Princes.

Mbappe has spoken to Tchouameni about the prospect of him joining PSG, and he has also made his feelings clear on social media.

The French forward liked a tweet which said that Luis Campos, who is expected to be appointed as sporting director, is aiming to bring Tchouameni to the Parisian club this summer.

The temptation of Liverpool

Liverpool have also appeared in the race to secure Tchouameni‘s signature, and it seemed that he could be tempted to sign for the Reds.

However, as MARCA has reported, Tchouameni has made it clear that he wants to move to Real Madrid.

As a result, his agent is working with Los Blancos over an agreement to take him to the Spanish capital this summer.

Real Madrid have moved quickly and it appears that, as was the case with Eduardo Camavinga last summer, they will beat PSG to sign their man.

Now comes the most complicated part, which is reaching an agreement with the Monaco club hierarchy, who are asking for 80 million euros.

Real Madrid see this figure as too high, especially given that they only paid 30m euros to sign Camavinga from Rennes last summer.

Negotiations are in the early stages between both parties, and the final figure could be a maximum of 60m euros.