Salah: I'm very motivated to face Real Madrid after what happened in 2018 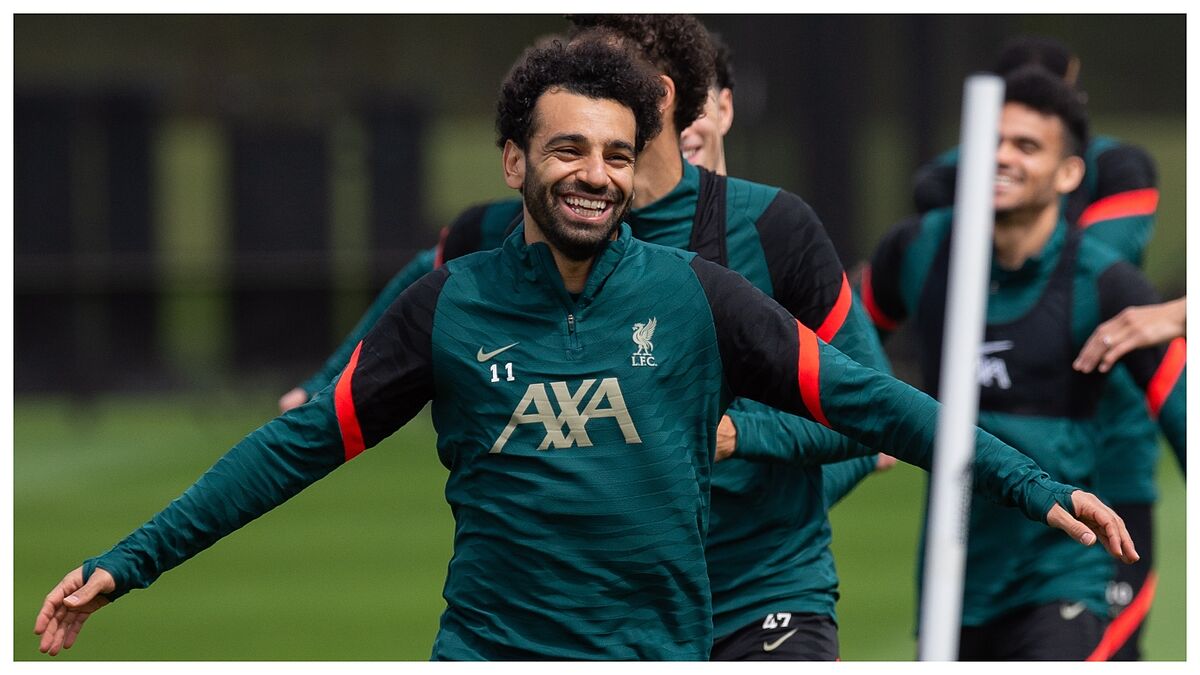 Liverpool forward Mohamed Salah has said that he is very motivated for the Champions League final against Real Madrid after what happened in 2018.

The Reds will face Los Blancos at the Stade de France in Paris on Saturday evening in what is a repeat of the 2018 final that was held in Kyiv, Ukraine.

In that game, Salah was injured in a challenge with Real Madrid defender Sergio Ramos and was forced to go off in the first half.

He was by far the English side’s most important player at the time and many fans felt the challenge was deliberate.

Real Madrid went on to win the game with goals coming from Karim Benzema and Gareth Bale.

Speaking during his press conference this Wednesday, the Egyptian forward suggested that he is out for revenge on the Spanish champions.

“I’m very motivated after what happened with Real Madrid last time,” he said.

“And, after what happened on Sunday, everyone is motivated to win the Champions League. Everybody is excited for it.”

There is a lot of talk around Salah‘s future as he will soon be heading into the final year of his contract.

He confirmed to the press that he will be at Liverpool next season, but did not let on whether he will be signing a new contract this summer or not.

“In my mind I don’t focus on the contract at the moment,” he said.

“I am staying next season for sure.”