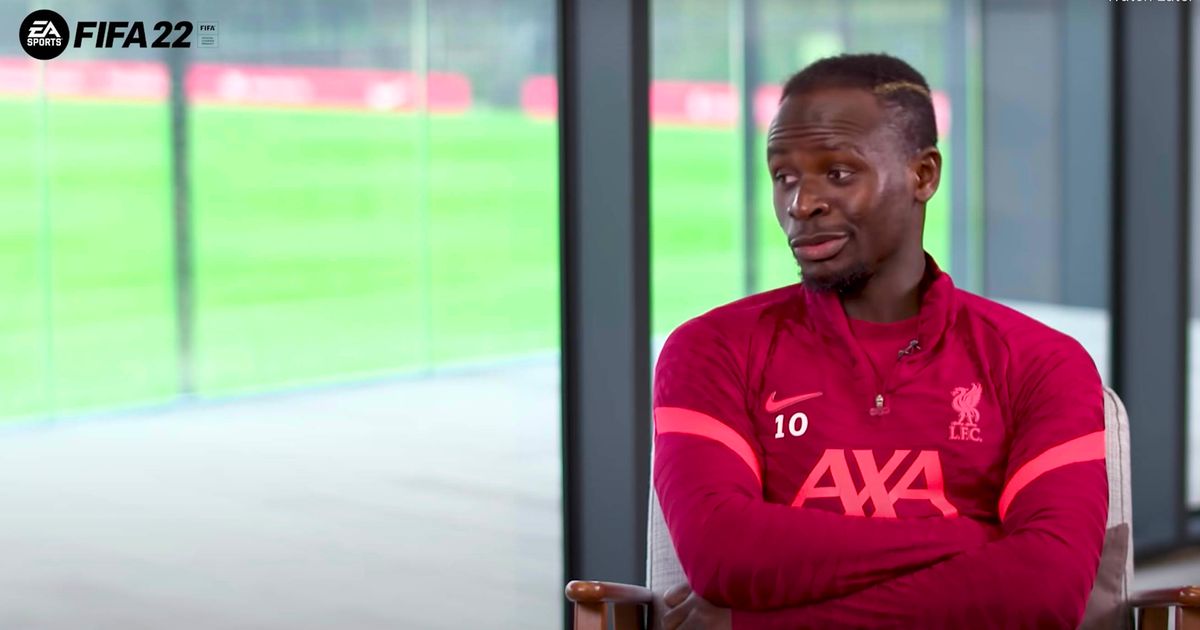 Sadio Mane has opened up on the pact of silence between him and Liverpool team-mate Mohamed Salah following the dramatic African Cup of Nations final between the pair earlier this month.

The two Reds forwards guided their respective nations, Senegal and Egypt, to the final in Cameroon, with all the narrative going into the game about which one would come out on top.

Ultimately it was Mane, who scored the winning penalty in the shootout, having missed one during the initial 90 minutes.

The victory sealed Senegals’ first ever AFCON title, sparking wild scenes of celebration both on the pitch and back in Dakar.

HAVE YOUR SAY! Can Salah and Mane fire Liverpool to the Champions League? Make your prediction here

But Mane hasn’t been able to dwell on it, back into the Liverpool squad just a week later and with a vital World Cup qualifier against Egypt at the end of March.

The two African giants had already been paired prior to the final and Mane has admitted that the two colleagues aren’t talking about their next international face-off, instead focusing on domestic matters as Jurgen Klopp’s side continue to battle on all fronts.

“Me and Mo Salah don’t even talk about it,” he told the Que Golazo Youtube Channel. “I think that I’m still thinking about my African Cup, but it’s also an important game that means a lot to me and my people.

“If we can qualify – and we will do everything to do it – it’s very important for me, my team-mates and my country because it’s a really, really massive competition, which is a dream for any football player.

“We will be well prepared for it and do everything possible to win because it’s really important.”

One of the lasting images of the final in Yaounde was Mane comforting Salah moments after his decisive spot-kick, with the Egyptian talisman unable to fight back tears.

And while they haven’t discussed the match itself, Mane revealed the two have found the time to laugh over an incident surrounding his unsuccessful penalty.

Salah could be seen speaking to ‘keeper Gabaski, before Mane joined the conversation, attempting to swing the perceived mind-games in his direction.

He continued: “Until now – you won’t believe me – but we haven’t talked about it, because I know he’s still disappointed for sure.

“We were talking about this yesterday and laughing about it, it was quite funny.”

In this article:Champions League, Featured, Liverpool