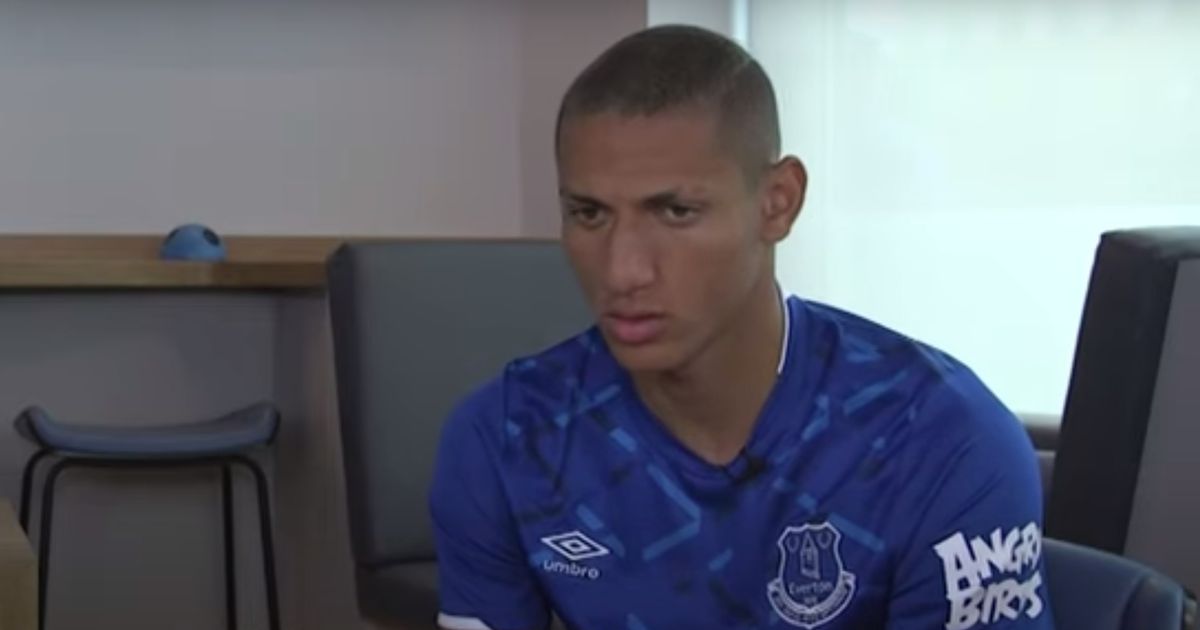 Richarlison has launched a scathing attack on Jame Carragher after the pundit critcised the Everton striker for playacting.

He tweeted: “Talking about Richarlison going down is nothing to do with bias. Every Everton game I do he goes down three or four times like he’s got a big injury then just gets up! It’s not about getting a penalty or a foul but pretending he’s hurt when he’s not.”

Carragher would swiftly delete the tweet in question but not before Richarlison posted a gif of himself celebrating a goal with his fingers to his lips in reply to the pundit. The Brazilian then delivered a brutal putdown as he called out Carragher for his comments. Richarlison tweeted: @Carra23 wash your mouth before you talk about me and Everton. I don’t respect you.”

It’s not the first time Carragher has singled out Richarlison for what he deems as playacting. Tensions boiled over during April’s Merseyside derby as Richarlison required treatment on numerous occasions. Seconds before the interval, the Brazilian fell to the turf after trying to tackle Thiago but Liverpool continued to play on.

Everton players voiced their unhappiness that the ball was not put out of play in the referee’s direction before Doucoure was penalised for a foul on Fabinho in midfield. This led to Stuart Attwell being swarmed by both teams and the Mali international was ultimately shown a yellow card, joining Anthony Gordon in the book.

Richarlison hits out at Jamie Carragher
(

Is Richarlison guilty of feigning injury? Let us know in the comment section below

Carragher was serving as co-commentator for Sky Sports and called out Richarlison for going to the ground too easily, while having a go at Doucoure for his “stupid” behaviour. “Honestly, get up. Get up, carry on,” Carragher said of Richarlison.

“If Doucoure gets a yellow card because his teammate goes down. Stupid from Doucoure trying to stop the game but Richarlison… there’s nothing wrong with him.” Carragher was not alone in his exasperation about Everton’s behaviour with his former teammate Stephen Warnock similarly critical of what he saw from the visitors.

“I’ve never seen gamesmanship like it from Richarlison,” he told BBC Radio 5 Live. “He rolls round, and does it game after game. He’s so frustrating to watch because he’s a gifted footballer and I wonder why he wastes his time.” 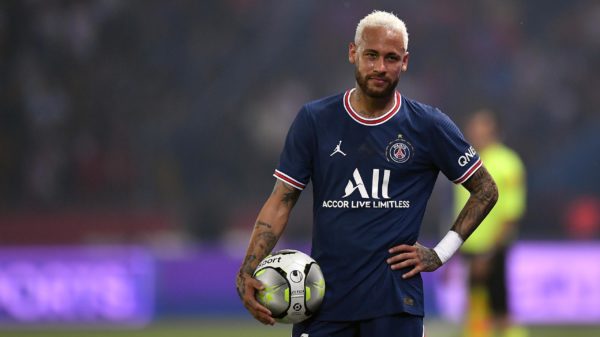 Neymar: From Ballon d’Or chasing to getting farmed out on loan after PSG tell him he can leave – The Warm-Up 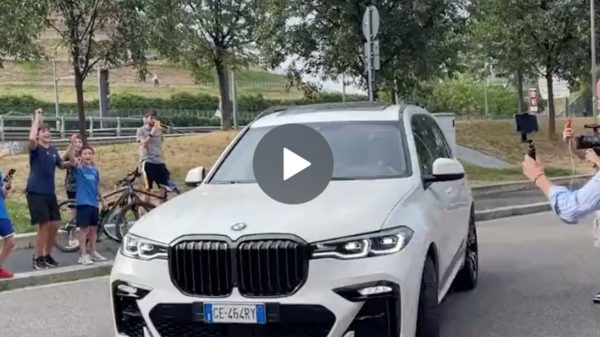 Divock Origi has arrived at club’s headquarters Casa Milan after undergoing his medical in order to sign his contract with the Rossoneri. Origi has... 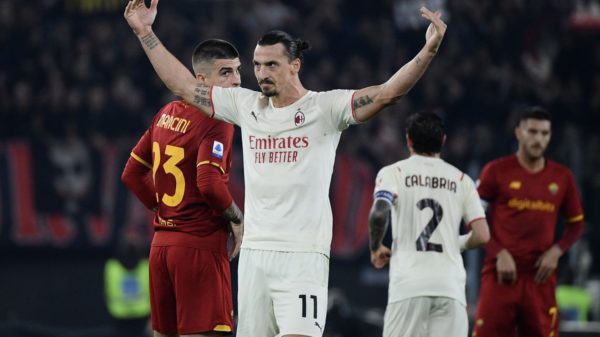 GdS: “Time is on my side” – Ibrahimovic and Milan determined to continue together

By: Oliver Fisher Zlatan Ibrahimovic has no plans to retire from playing just yet and if anything he is set to continue into his...