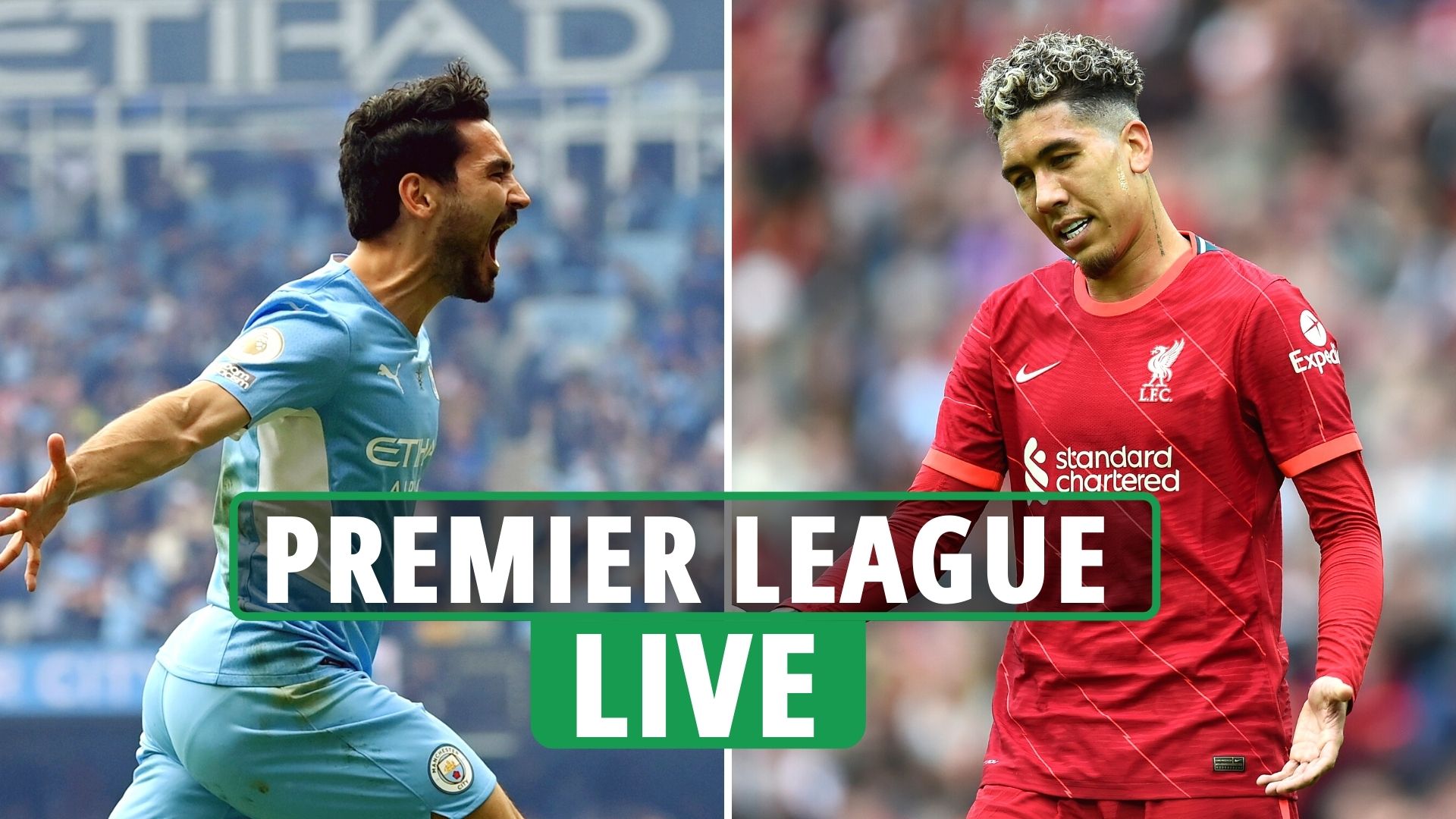 Ilkay Gundogan wrote his name into Manchester City folklore by coming off the bench to score two late goals as his side turned around a 2-0 deficit to beat Aston Villa 3-2 and win the Premier League title.

Afterwards, the German paid tribute to Liverpool and his former boss Jurgen Klopp for their fighting spirit.

“Liverpool played an incredible season. If they were there, I don’t think this league would have been that attractive,” said Gundogan.

“We pushed each other again to out limited. You need to appreciate what they have done.”