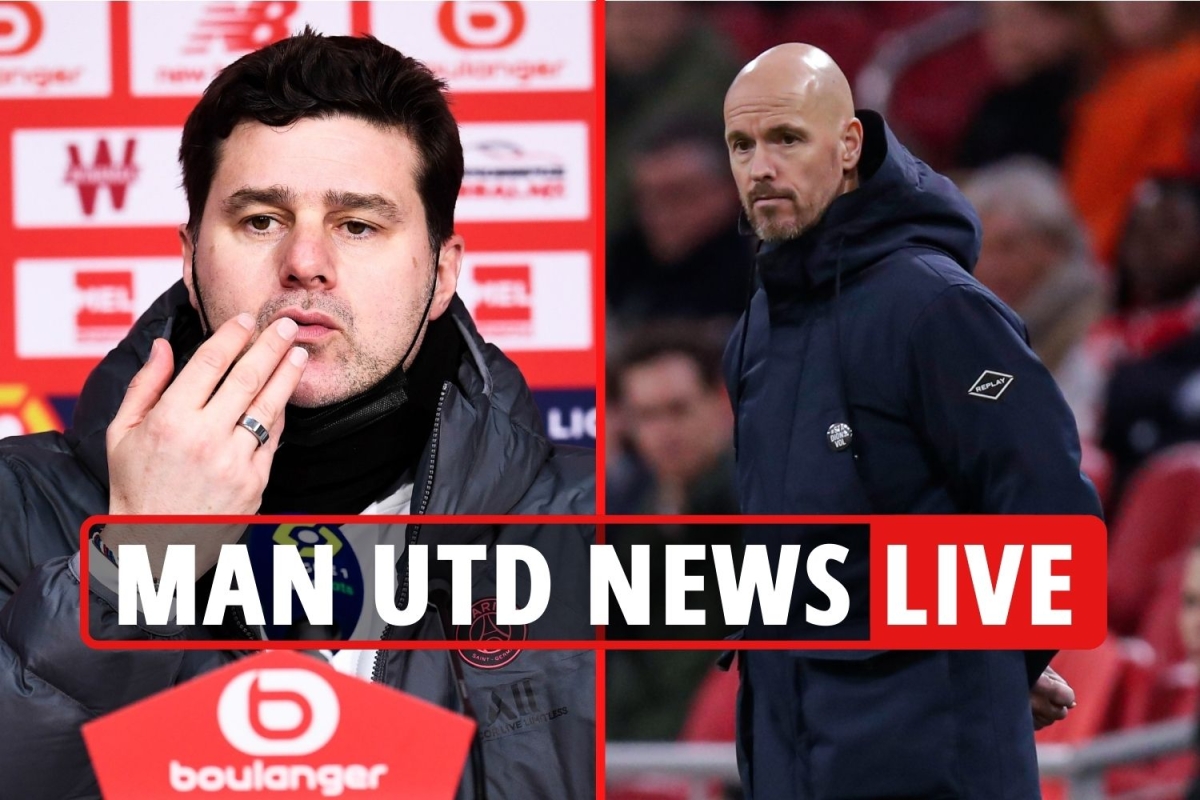 Wayne Rooney has predicted Manchester United will miss out on the top four – because they are still “picking up the pieces” of the calamitous transfer policy at the end of the Sir Alex Ferguson era, writes MARTIN LIPTON.

Rooney, United’s all-time top scorer, says Ralf Rangkick’s players have a duty to sort out their issues – even if that means doing so without the manager.

He told talkSPORT: “United are not going to win the league in the next two or three years.

“Let’s be honest, they’re a long way off it. City and Liverpool are at another level.

“There hasn’t been that stability at the club. There’s a decision to make at the end of the season and it has to be the right one.

“It’s going to be difficult for them to get into the top four now. You can see the confidence is low and the other issues around the club.

“The performances have not been great. They have got to improve and the players need to show their character, that they are together and fighting for the club.

“There have been games I’ve watched where I’ve questioned that and if it carries on the way it’s going, I don’t think they will make the top four.

“There needs to be a serious conversation, without the coaches and staff there.

“They have to come together, whether they are friends or don’t like each other, but come together for the club.”