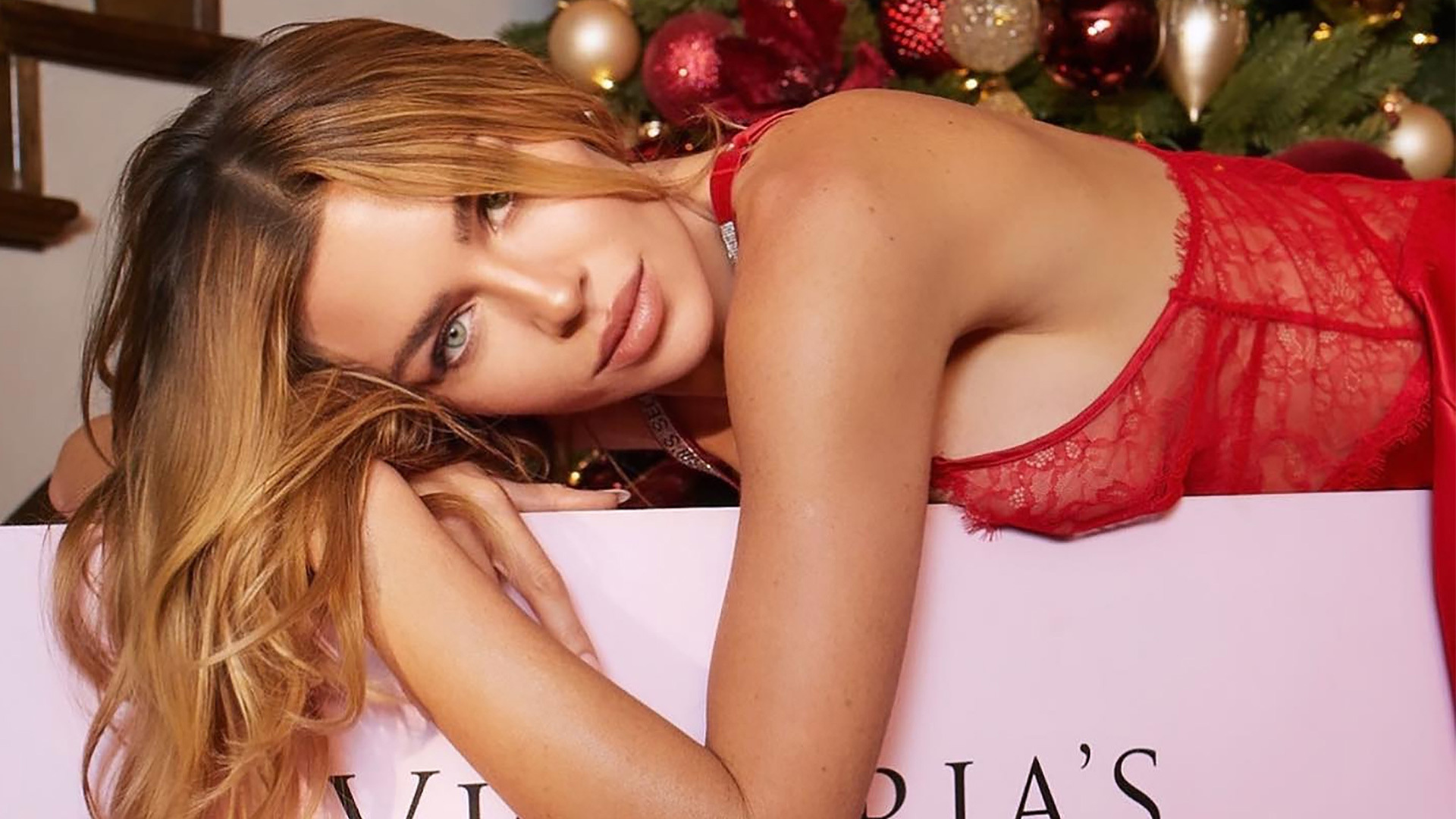 ABBEY Clancy is the gift that keeps on giving in this racy red lace lingerie.

The 36-year-old model is part of a Christmas campaign by US undies brand Victoria’s Secret.

The mum-of-four is married to ex-England striker Peter Crouch, 41, and they celebrated their 11th anniversary in June.

The ex-Tottenham and Liverpool striker told a hilarious tale about the couple which ended with Abbey fuming at him.

He told Chris Moyles on Radio X: “My career finished when Abb was locked out the house and I was playing Call of Duty.

“I had the headphones on and the mic and she was locked out the house and I had no idea. 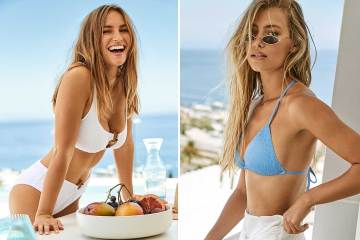 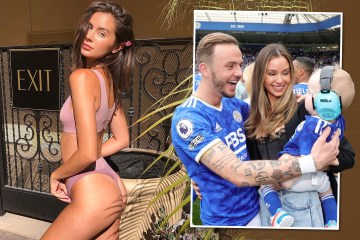 And I’m still in there, dark room, full headphones on, telling 12-year-olds to get down and cover me.

“The look she gave me was like ‘you loser!’ And that look was the moment I thought I better leave this.”

And from this festive fun shot, you can tell Abbey is the whole package.