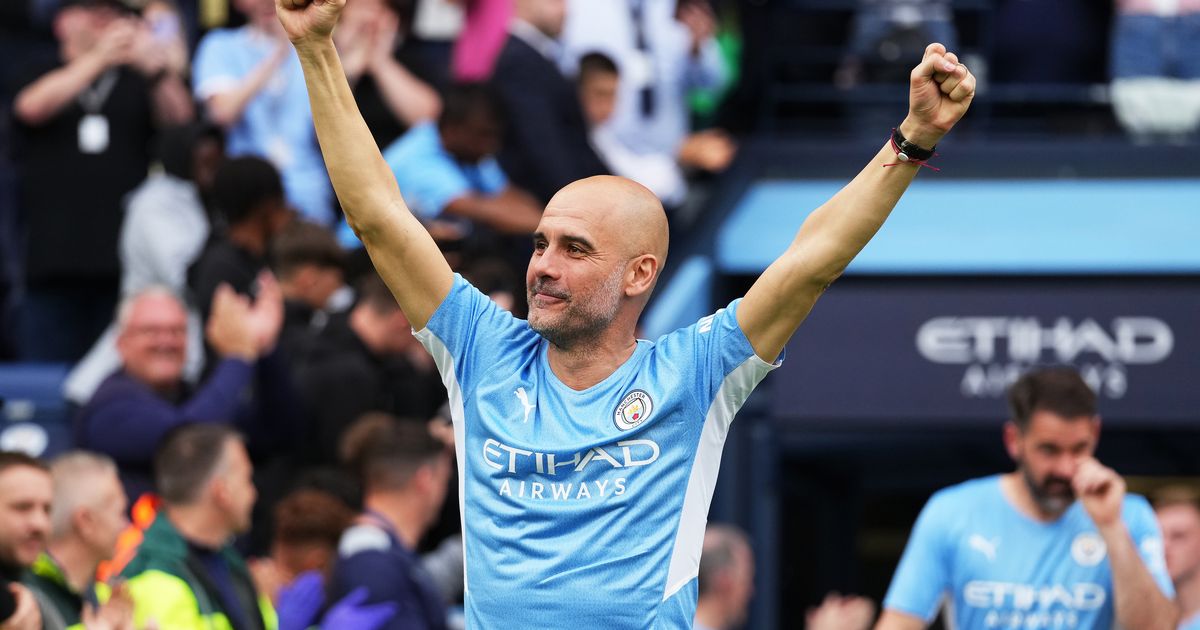 The Spaniard has turned City into an omnipotent force since his arrival in England – and his Sky Blue revolution has been spearheaded by some of the Three Lions’ top stars. While Jack Grealish and Raheem Sterling are probably two of the biggest names, the likes of Kyle Walker, John Stones and Phil Foden have all played crucial roles this term.

Remarkably, Foden, Stones and Walker all share the same birthday (May 28th), but the three have played very different roles in City’s recent success – and each have had their own obstacles to navigate to cement their spot under Guardiola.

Although Walker has racked up the most appearances of the trio (215) during his time at the Etihad, it still feels as though some people fail to grasp how important Walker is to this City side; something that has been highlighted by their defensive crisis in recent weeks.

When it comes to right-backs in the Premier League, the 32-year-old is criminally underrated. The fact that City have struggled to adequately replace him in the final weeks of the season due to his injury issues underline just how effective Walker is in Guardiola’s team.

It’s no coincidence that Manchester City’s late collapse in their gut-wrenching Champions League semi-final defeat occurred after Walker was withdrawn in the 70th minute. City suffered a late scare domestically too, although the man tasked with filling in for Walker did play a big part in helping them through their frenetic final day encounter with Aston Villa.

Join the debate! Who do you think has been Man City’s most important player this year? Let us know here.

John Stones and Kyle Walker have both played their part in City’s title-winning campaign
(
Advertisement. Scroll to continue reading.

Stones excelled in the second half after being nudged back into his preferred central position. But while Walker has become a virtually untouchable figure for City, Stones has proved to be expendable at times under Guardiola.

The former Barnsley man has paid the price for several high-profile clangers in the past and has struggled to hold down on a regular spot at times. But, to his credit, the 28-year-old has battled back on each occasion.

Stones’ return on the final day of the season was a huge boost for the champions, who entered their crunch title clash against Villa with a dearth of defensive options and Liverpool breathing down their neck.

Phil Foden has been in sensational form for City this year

Stones started the season out of favour and there are no guarantees that anything will change in that regard at the start of next term. But he was influential in holding City’s makeshift defence together when the going got tough to ensure they banked yet another title.

While Stones has regressed slightly in recent years, Foden has very much evolved into the jewel in City’s crown. Much was made of Guardiola’s delicate, gradual approach with Foden, but the boyhood City fan is now one of the club’s most influential players.

Only Kevin De Bruyne and Riyad Mahrez have racked up more than the 25 goal contributions (14 goals, 11 assists) that Foden has notched this year. The 22-year-old has slowly but surely developed into Guardiola’s go-to man – and is perhaps now even the most indispensable member of City’s impressive cluster of English stars.