Neco Williams has praised Jurgen Klopp’s approach to managing Liverpool’s young players as pivotal in his own development, adding that he has matured as player thanks to the Reds boss.

The 19-year-old, who broke through from the club’s academy last season, was part of the squad that won the Premier League title and has also gone on to win a number of Wales caps.

Despite the fact the Reds have struggled to maintain the heady heights of the previous campaign, the right back has continued to impress and has now paid tribute to the role Klopp played in his progression as a professional. 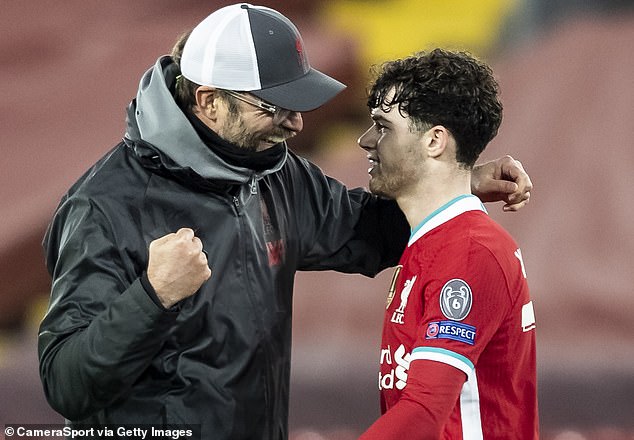 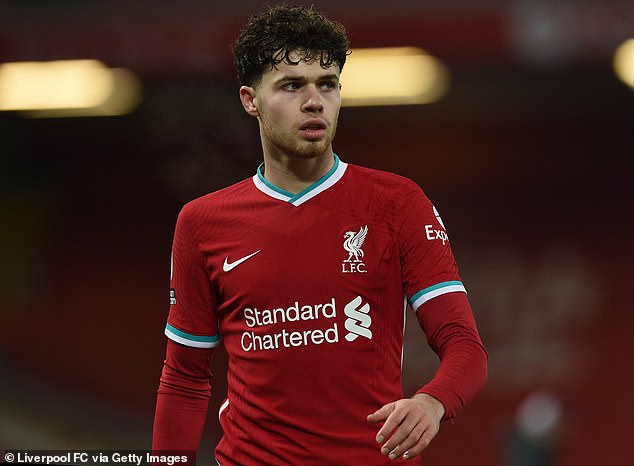 ‘He has played a massive part in my career so far,’ Williams told Premier League Productions.

‘For me to be at Liverpool since I was six and to come through the stages and to make my debut was a surreal moment for me. It’ll be a moment that I never forget.

‘To make it under Jurgen Klopp is an extra little boost for me and was a special moment.’

‘As soon as you have maybe a few bad games or a bad game he will be the first one to come up to you and go through things you need to improve on or what you can do better,’ he added.

Williams was the target of online abuse earlier this season, taking extreme criticism in the wake of Liverpool’s 7-2 win at Lincoln in the EFL Cup. 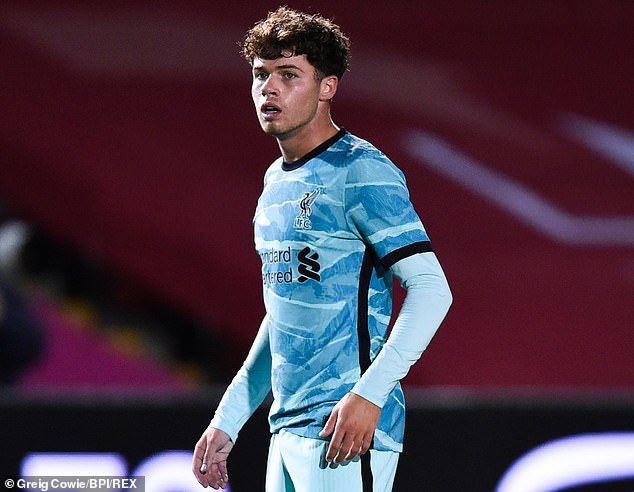 However, the youngster received backing from senior players such as Trent Alexander-Arnold, Virgil van Dijk and Andrew Robertson.

‘It is not for me to comment on social media,’ said Lijnders. ‘All I can say is abuse is wrong, through social and on the street. It is wrong. The most important thing in difficult times when people say things that are not right – or not in the right context – is they (players) need to feel the full faith.