Tottenham struggling to find buyers for Ndombele, Winks, Lo Celso and Reguilon and may have to loan them out instead 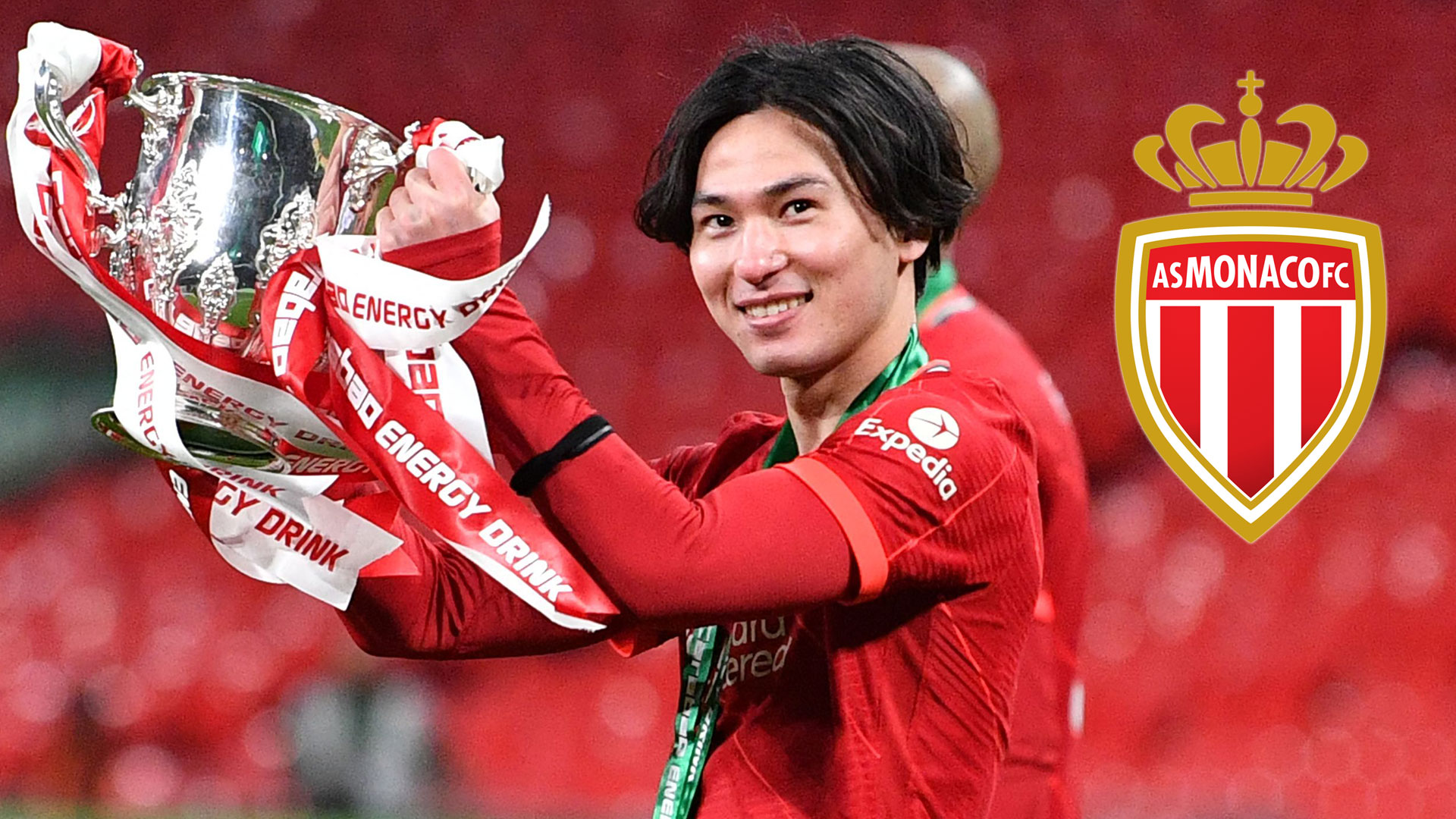 MONACO have reportedly completed the signing of Liverpool star Takumi Minamino in a deal worth £15million.

The 27-year-old attacking midfielder has been restricted to a bit-part role for Jurgen Klopp’s side since arriving at Anfield in 2020.

In two and a half seasons with Liverpool he made 53 appearances, scoring 14 goals and providing three assists.

Last season he played just 11 Premier League matches with only one of those coming from the start.

But now he is on his way out of Merseyside as he seeks more game time in Ligue 1.

The report states that Liverpool will receive just shy of £13m with a further £2.5m in add-ons.

That’s DOUBLE the amount they paid for him when he was bought for around £7.25m from Red Bull Salzburg in January 2020.

Meanwhile, Klopp’s men will have a new look frontline next season with Minamino joining Sadio Mane out the exit door.

But Salah’s contract remains a sticking point for the club.

The Egyptian is yet to sign a new deal and could leave on a free transfer next summer.