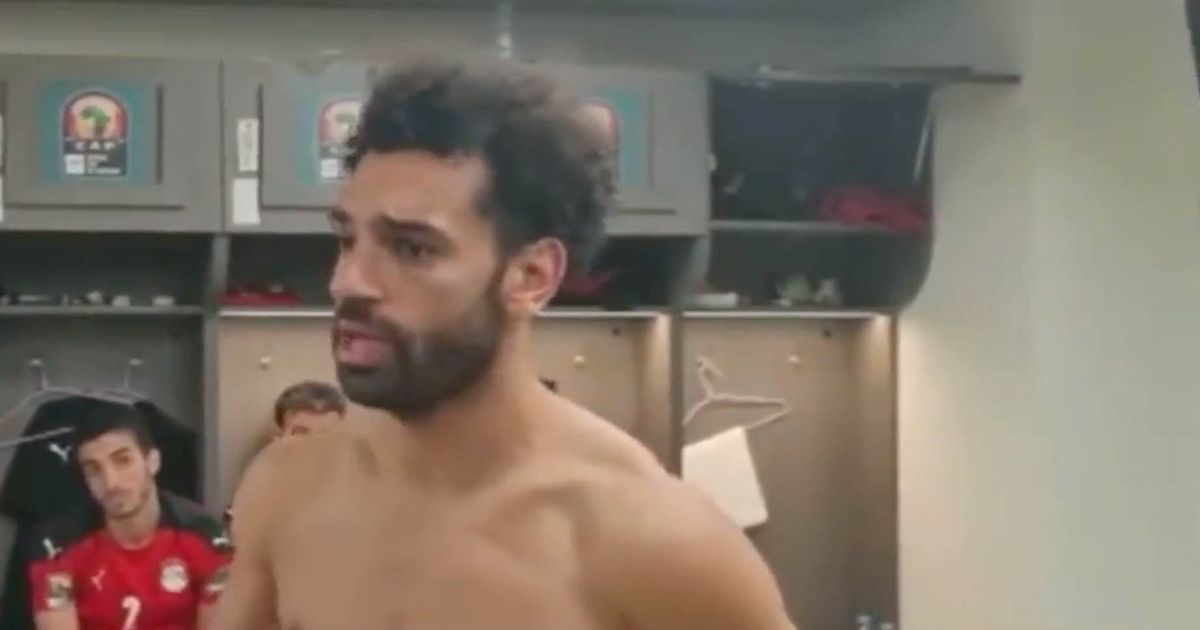 Liverpool forward Mohamed Salah was left in tears after Egypt were beaten on penalties by Senegal in Sunday night’s Africa Cup of Nations final in Yaounde, Cameroon

The Pharaohs were hoping to win their seventh AFCON crown, with the Liverpool forward the undoubted talisman.

And they were just a few kicks away from doing so, having taken the much-fancied Senegal to a penalty shootout in Yaounde.

However, misses from Mohamed Abdelmonem and Mohanad Lasheen meant it was Salah’s Liverpool colleague Sadio Mane that had the decisive moment striking home the winning penalty.

Salah was due to take Egypt’s fifth penalty, repeating the tactic used in their round-of-16 win vs Ivory Coast and the semi-final triumph over hosts Cameroon.

HAVE YOUR SAY! Can Salah help Liverpool to the Premier League title this season? Let us know here

On the final two occasions the Reds forward wasn’t required to take a penalty, but it somewhat backfired in the showpiece final with their star player demoted to little more than a spectator.

The 29-year-old struggled to hold back tears as Senegal celebrated their maiden trophy, with Mane quickly trying to console his club team-mate.

But taking on his role as captain and most important player, Salah managed to compose himself to issue a message to an Egyptian FA representative on the team’s behalf.

He said his team had given all they could in the knockout stages, with four games in 12 days after the group stages going 120 minutes.

Salah added that as difficult as the defeat was, they must now focus on the “next round” which coincidentally comes against Senegal, in a two-legged World Cup qualifier next month.

Following the heartache of the final defeat, Salah rushed back to Merseyside and is now in contention to face Leicester City on Thursday night.

Jurgen Klopp has been without two thirds of his first-choice frontline for the last month, but looks set to be boosted by the club’s top scorer returning.

Klopp revealed he had held talks with Salah upon his return, with the forward fully focused on a strong end to the club season, which could yet end in an unprecedented quadruple.

Salah returned to Liverpool training on Tuesday, meaning he could be available on Thursday against Leicester City
(

“Mo is now back, I spoke already to him. He is very disappointed of course, but looking forward to all the things coming up here now,” Klopp told the club’s website on Tuesday.

“I spoke to him and pretty much the first thing Mo told me was: ‘I’m ready.’ Haha!

“He is an experienced player, he is a physical monster, to be honest, so we have to see. He will obviously have a little recovery session today and we will see how he feels tomorrow and from there we go.

“The proper plan we don’t have, play him as often and as long as possible is probably the plan, but we will not rush it.

“But if he is fine we will not leave him out for the wrong reasons as well, so let’s see.”