Mauricio Pochettino advised against becoming the next Manchester United manager 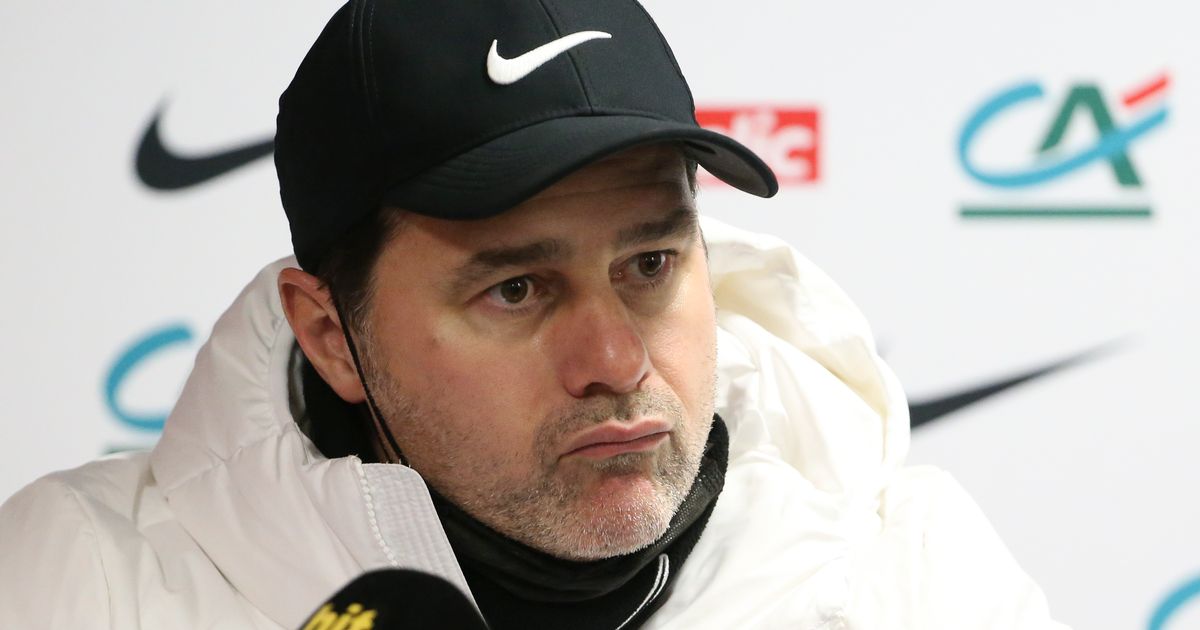 The Argentine is currently at the helm of Paris Saint-Germain but has been relentlessly linked with the Old Trafford hot-seat, though has recently been told to avoid the role

Mauricio Pochettino has been warned to steer clear of the Manchester United job despite the Argentine being constantly touted to take over the Red Devils come the end of the season.

Former Middlesbrough manager Neil Warnock has explained how he would avoid succeeding Ralf Rangnick on a permanent basis if he were in Pochettino’s position.

Pochettino is currently in charge of French giants Paris Saint-Germain but boasts seven years worth of experience when it come to managing in the Premier League with Southampton and Tottenham.

The ex-Spurs boss is viewed as one of the favourites for the United job, alongside Ajax manager Erik Ten Hag while Spain national team boss Luis Enrique is an outside chance, with some of the club’s top brass known to be fans of the Spaniard.

However, unsettled in France, Pochettino has been touted as the No.1 choice, and could find the allure of United and a Premier League return too tempting to turn down.

HAVE YOUR SAY! Should Pochettino take the United job? Comment below

According to the Manchester Evening News, he was even willing to leave the French capital in November to try and guide United for the remainder of the current campaign.

However, Warnock has explained how Pochettino should avoid a return to England and went one further by suggesting Leicester City boss Brendan Rodgers would be the ideal candidate from United’s perspective.

“I think it is a massive job,” Warnock told talkSPORT. “If I was Pochettino, I wouldn’t think about coming to Man United.

“The only person I can think of now, which I never thought about, is Brendan Rodgers.

“I think he would possibly be a good move, because I think Brendan is realising how difficult it is at Leicester as well, and I think it could be a good time to change over.

“I think Brendan does deal with these stars.”

At the time of former United boss Ole Gunnar Solskjaer’s sacking, Rodgers was viewed as a potential option by the Old Trafford hierarchy.

However, since then the former Liverpool boss has endured a torrid time of it at the King Power Stadium with his Leicester side looking so far off the pace.

The Foxes currently languish as low as 11th in the Premier League table and have just one win from their last six outings – effectively ending any hopes Rodgers may have had of leading United.

Rodgers main concern now is likely to be clinging on to the job he currently has given Leicester’s form has been so poor the Northern Irishman’s job is thought to be under threat.

It is unclear whether Rangnick will have any say in who succeeds him once he makes the transition into the boardroom to start his two-year consultancy role.