Marcus Rashford has named Liverpool star Sadio Mane as the best African player he has faced in the Premier League.

During a Twitter Q&A on Monday, Rashford was asked to name the greatest African player he has come up against since his league debut in 2015.

“I think there’s some great African talent in [the] league at [the] moment,” the Manchester United forward replied. “Mane particularly”.

Rashford has faced the likes Mohamed Salah, Yaya Toure, Pierre-Emerick Aubameyang and Riyad Mahrez in that time but it is Mane who he rates the highest.

Since joining Liverpool in 2016, the Senegal international has won the Premier League, Champions League and a Premier League golden boot.

Both Mane and Liverpool have suffered a dip in form this season, with Mane netting just 12 goals in 37 appearances in all competitions and Liverpool currently sitting seventh in the league table.

Speaking to Sky Sports earlier this month, Mane insisted that Liverpool “need to be positive and fight” in order to finish the season on a high, with Jurgen Klopp’s side set to take on Real Madrid in the quarter-finals of the Champions League.

“We have to deal with the situation and not stop believing, but keep fighting, keep our motivation and go again,” Mane said. “When you are a fighter you never try to make excuses, we are here to find solutions.

“Being together with my team-mates always gives me high energy. In football and in life in general you can’t expect anything and for years and years this complicated situation has not happened.

“We have always been successful, but now this has happened and we can see it is like how life is. We need to be positive and fight. This is what we try to do to change this situation and I’m sure that it will change.” 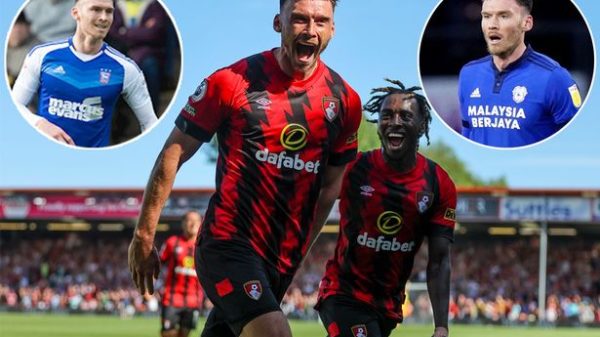