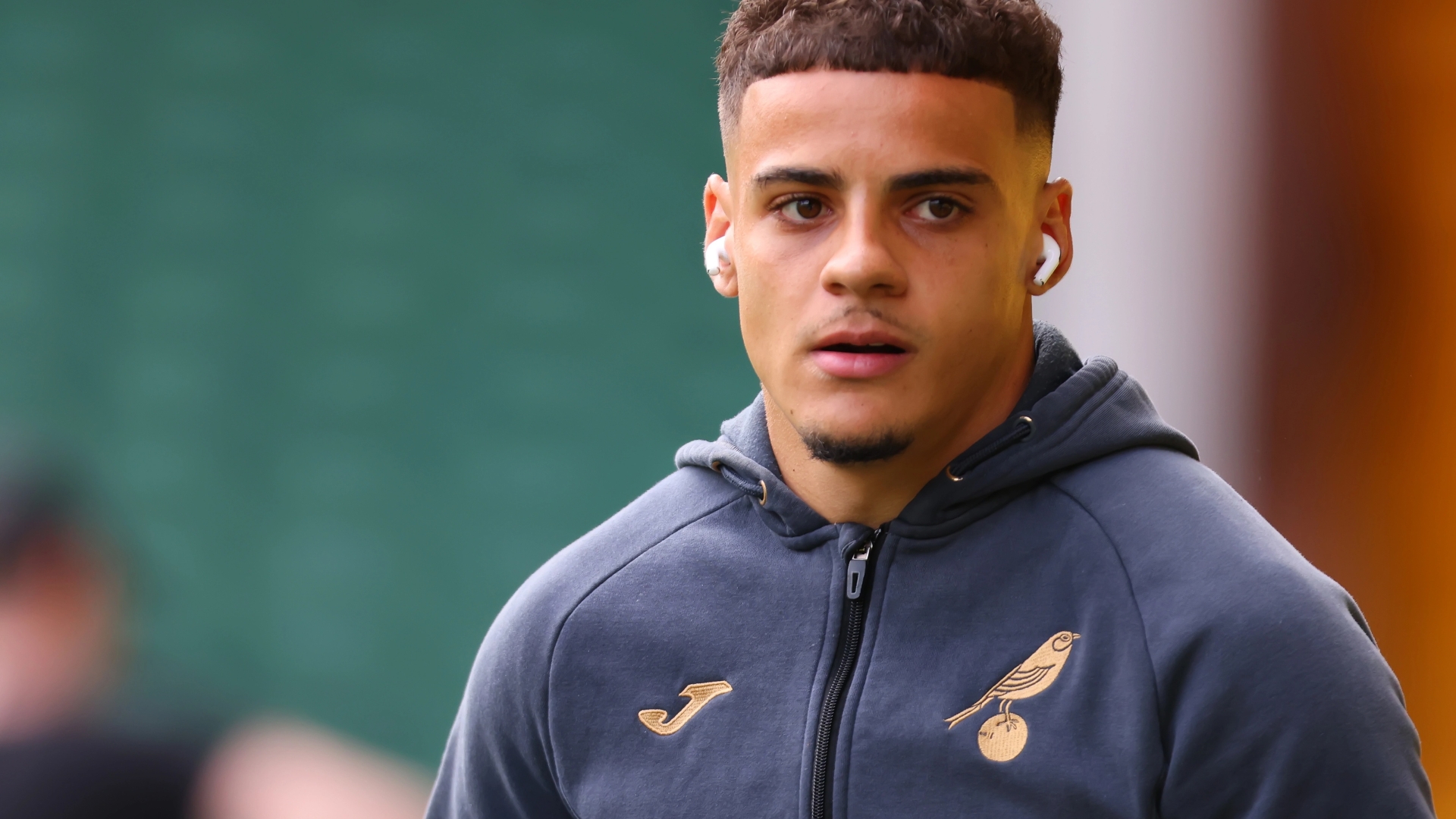 The full-back has been linked with a move away from the Canaries for several years after his impressive displays at Carrow Road.

He also made 34 Premier League appearances this term where, despite his team suffering relegation, he still managed to shine.

Reports first emerged last month that United were one of the clubs keen on signing Aarons this summer.

Now Red Devils legend Rio Ferdinand has told his old club to go get him as he believes that the ace could “have an impact” similar to Chris Smalling after he joined from Fulham , who were then a mid-table Prem club, in 2010. 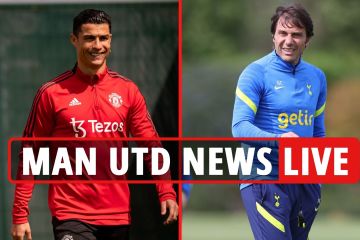 With regards to Ten Hag’s planned overhaul of the United squad, Ferdinand told his Vibe with FIVE podcast: “Someone like Max Aarons you could put him like a Chris Smalling-type signing where they come in and they have an impact.

“They may not be straight starters immediately but they go and they stay there for 10 years and have a really good career and they impact the club at different levels.”

Ten Hag has also been linked with bringing Ajax defender Jurrien Tiber along with him – and Ferdinand believes the star would be a hit even if he is lacking in height.

“He isn’t looking to play in a deep block, so he’s not thinking about [Timber’s height].

“One thing he’ll have to think about is the physical element in the Premier League is very different to what he’s seen in Holland.

“So defending crosses, you could be 5ft10, we saw Patrice Evra he was 5ft3 probably but he was one of the best headers of the ball when we were doing defensive set-pieces – and he was a threat in the opposing box as well. So it can be done but whether he’s that guy, time will tell.”