Andy Carroll on just £1,000-a-week at Reading... 75 TIMES less than striker was earning while at Newcastle

Melwood magnates! Liverpool legends Jamie Carragher and Robbie Fowler take over the club’s iconic training ground as a base for their merged academies, after the Reds left for new £50m facility

Liverpool legends Jamie Carragher and Robbie Fowler have joined forces to take over the running of the club’s legendary former training base Melwood for a new sporting academy.

Jurgen Klopp’s first-team squad left Melwood, which had been the club’s training hub since the 1950s, back in November and relocated to a new £50million complex across the city at Kirkby.

Liverpool completed a deal to sell Melwood to property developers Torus back in 2019 for £10m. 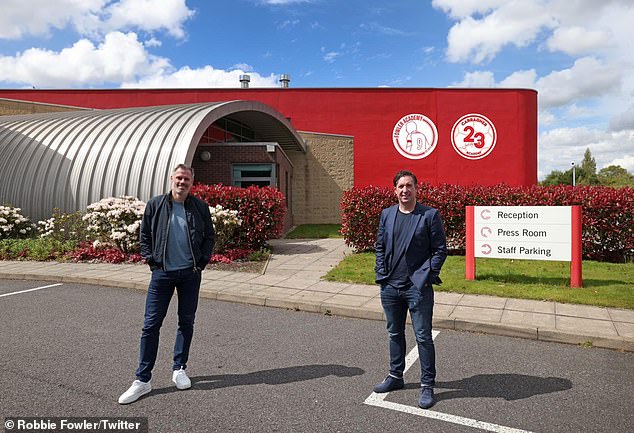 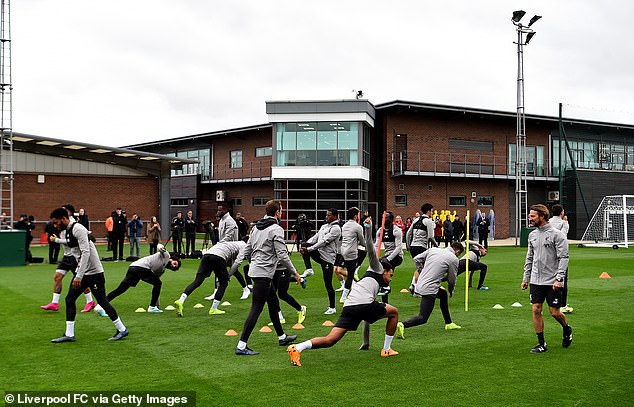 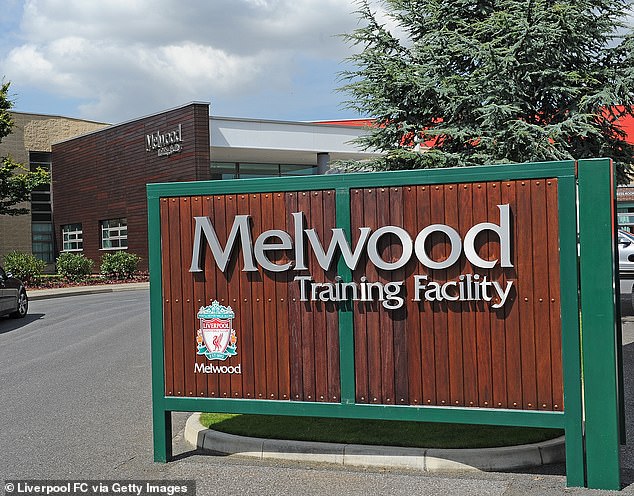 They have since promised to develop ‘ambitious plans for a landmark mixed-use housing scheme’ on the site and on Friday announced a series of partnerships with sporting legends so the training facilities can still be put to use.

Carragher and Fowler, who played well over 1,000 times for the Reds between them, have agreed a deal to take over the site so they can merge their sporting academies.

The Fowler-Carragher Academy will take on operational responsibility for the existing building, which will host a college that provides training and educational opportunities for youngsters in the surrounding areas.

Writing in his column in The Telegraph, Carragher said: ‘It is our ambition to help create a new generation of well-trained professionals who, if they cannot revive their playing careers, will become sport scientists, physiotherapists or coaches.

‘We will be offering several courses and scholarships for those seeking help gaining employment across many fields.

‘Robbie and I have been in discussions for some time about forming a partnership, so when the Melwood site became available, the emotional connection was immediate and we realised it was the perfect venue. We’re thrilled the deal is being formally announced.

‘We will be keeping most of the Melwood facilities we enjoyed during our playing careers, including the main building and a couple of the football pitches.

‘As ex-Liverpool players, we will also be preserving the spirit of the old training ground, ensuring visitors are left in no doubt about the rich history of the venue.’