Liverpool defender Joe Gomez is facing a long-term lay-off that will see him miss the majority the season after undergoing surgery to repair a damaged knee tendon.

The severity of the injury has delivered a further blow to Liverpool’s defensive problems, with Virgil van Dijk already battling to play again this season following cruciate ligament surgery and Trent Alexander-Arnold out for at least a month with a calf injury.

Gomez was injured in training with the England squad on Wednesday during preparations for Thursday’s friendly against the Republic of Ireland at Wembley. 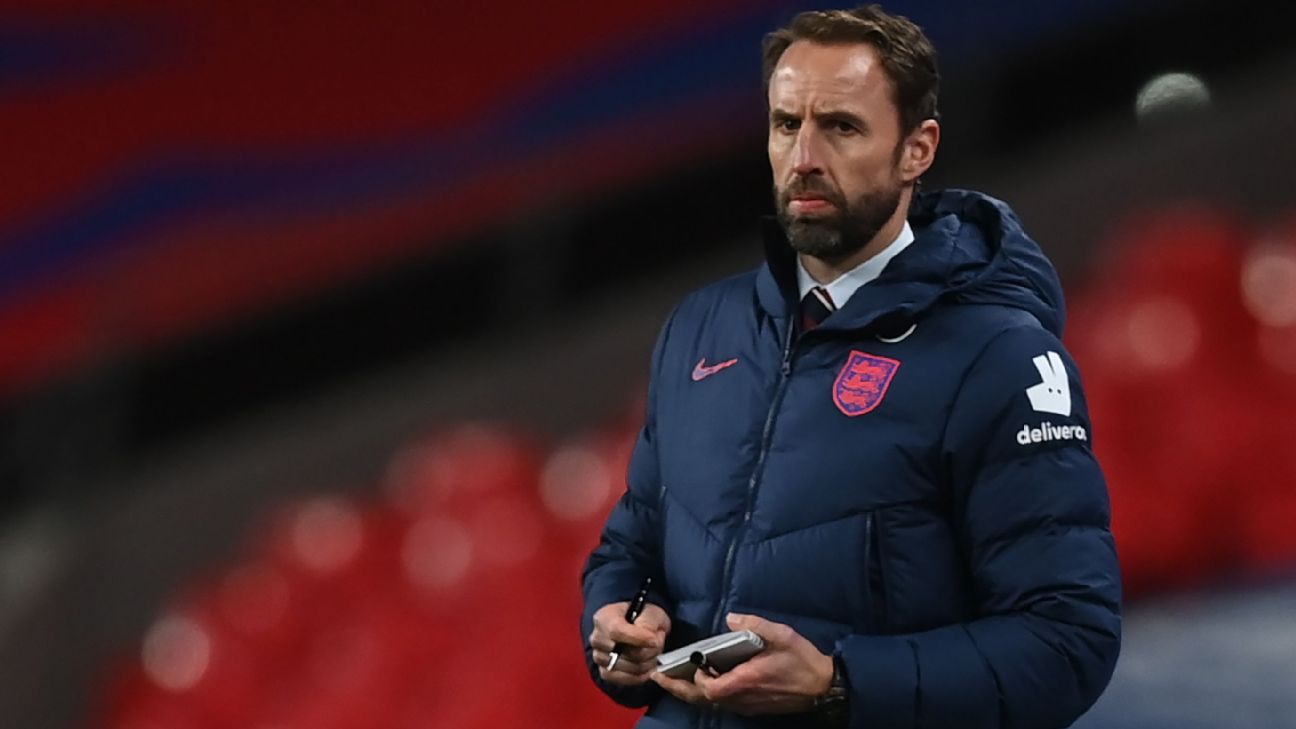 Surgery has confirmed that the 23-year-old did not suffer ligament damage, but having successfully repaired the damaged tendon, Liverpool are yet to declare a timescale for the player’s return to fitness.

A statement read: “Liverpool Football Club can confirm Joe Gomez has today undergone successful surgery to repair a tendon in his left knee.

“The centre-back sustained the injury during a training session with the England national team on Wednesday. The issue was isolated to Gomez’s tendon, with no damage to any other associated knee ligaments.

“The operation to correct the damage, which took place in London on Thursday morning, was a success and the 23-year-old will make a full recovery.

“Gomez will begin a rehabilitation programme with the Reds’ medical team immediately, with club staff carefully monitoring his progress.”

Sources have told ESPN that the club have not yet ruled Gomez out of their plans for this season.

With Gomez and Van Dijk ruled out for a long-term period, Joel Matip is now the only fit, senior centre-half available to manager Jurgen Klopp.

Dejan Lovren, the Croatia international, has not been replaced since his summer sale to Zenit Saint Petersburg.