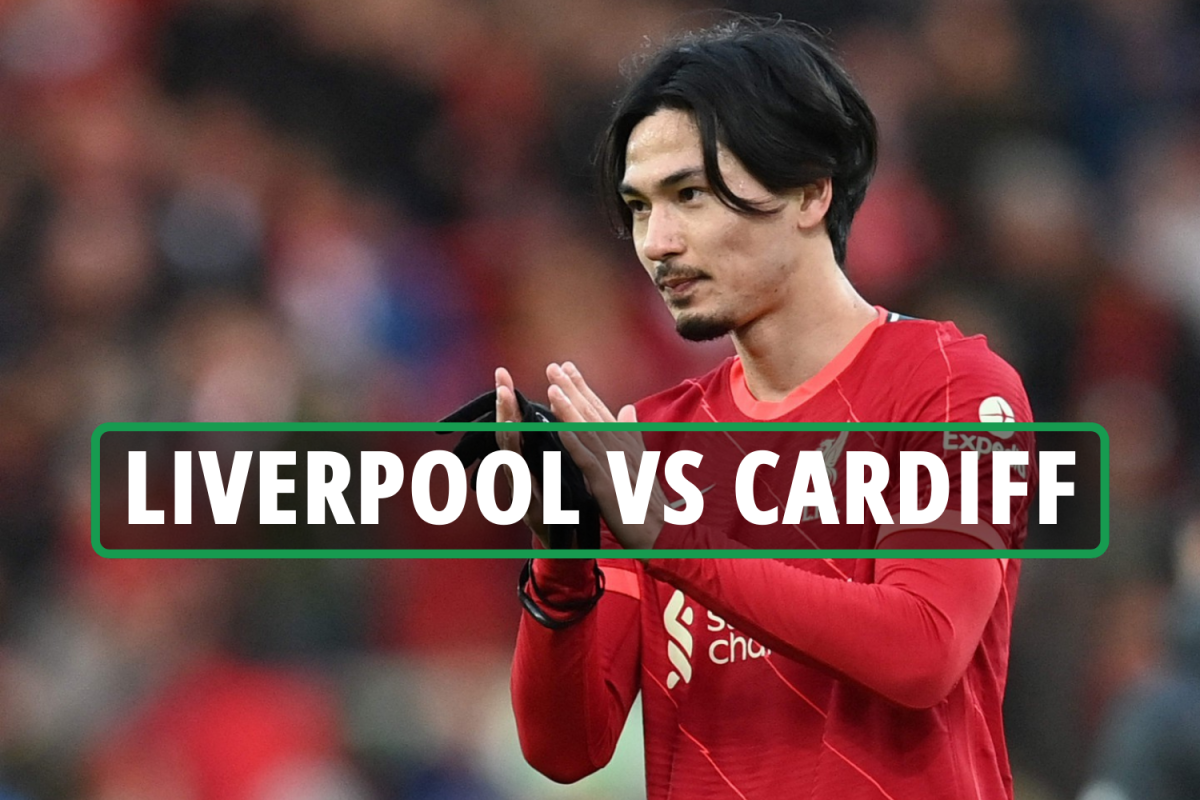 LIVERPOOL do battle with Cardiff City in the FA Cup fourth round, with the Bluebirds looking to upset Jurgen Klopp’s weakened team.

The Reds would expect to roll over a Cardiff City side, who sit 20th in the Championship, after they beat Shrewsbury 4-1 in the third round.

Jurgen Klopp’s side will be hunting for domestic glory this season, as Manchester City seem to be running away with the Premier League title. But Cardiff will look to cause an upset against a weakened Liverpool side at Anfield.

Talisman Mo Salah faces off against teammate Sadio Mane in the AFCON final on Sunday, but both will look to be back to face Leicester next Thursday.

What time does Liverpool VS Cardiff kick-off?

What channel is it on and can it be live-streamed?

Can I watch it for FREE?

Klopp has confirmed that starlet Harvey Elliott will be in the squad for the game, and he could be in line for some minutes, after being out of action through injury since September.

Silky midfielders Naby Keita and Thiago Alcantara will also be welcomed back from AFCON and injury respectively, although Thiago may not be ready for minutes just yet.

Star men Mo Salah and Sadio Mane do battle later in the day at 7pm in the AFCON final, so are both unavailable for selection – a proper super Sunday for Liverpool fans.

The Bluebirds are missing Harry Arter due to a calf injury. With Sol Bamba, Callum Paterson and Matthew Connolly all out until next season. Neil Warnock is likely to play the same team as Tuesday night.