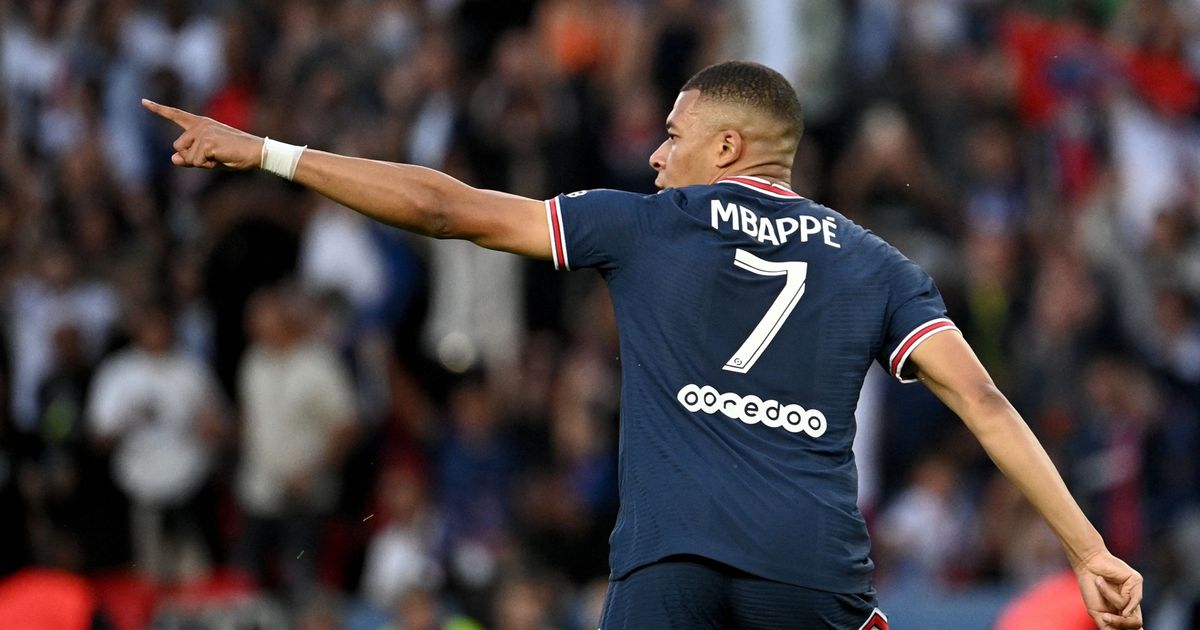 Mbappe’s new three-year deal was confirmed in a grand announcement on the pitch prior to kick-off before PSG swept Metz away in a 5-0 thrashing on the final day of the season, as Di Maria bid farewell to the club

Kylian Mbappe celebrated his new Paris Saint-Germain contract with a stunning hat-trick amid a carnival atmosphere in the French capital.

The French superstar was presented with a shirt with the date “2025” by club president Nasser Al-Khelaifi on the Parc des Princes pitch before kickoff against Metz. And the 23-year-old then showed why the Qatari-owned club were so desperate to retain the best player in the world with a dazzling display to end the season.

Former Manchester United star Angel Di Maria broke down in tears after scoring the fifth goal on his final appearance after seven seasons at the club. This final Ligue 1 match of the season had been expected to be also Mbappe’s farewell after years of courting by Real Madrid.

The Spanish champions failed with three bids last summer and Mbappe was booed by his own fans here last September before admitting he wanted to leave his hometown club. The only boos this time came when head coach Mauricio Pochettino’s name was announced on the big screen before kickoff.

The former Spurs boss, dressed all in black, is now set to leave this summer with the club – and Mbappe – wanting Zinedine Zidane to take the job. PSG won a 10th Ligue 1 title but suffered another Champions League failure after they lost to Real Madrid despite two goals from Mbappe.

Will PSG win the Champions League with Mbappe? Have your say in the comments below.

The Paris club will now hope the re-signing of the World Cup winner will carry the feelgood factor into next season despite protests about the financing of his massive contract by La Liga. Real Madrid will be in Paris next Saturday night for the Champions League final against Liverpool at the Stade de France.

But the devastating attacking power available to any potential new PSG coach was on display against whipping boys Metz across the city in the 16th arrondissement. Di Maria set up Mbappe for a simple finish after 25 minutes and Messi did the work for the Frenchman for his second three minutes later. Neymar netted the third after 31 minutes after Di Maria and Lionel Messi combined.

Neymar tried to set up his fellow South American for a goal when the Brazilian had a clear shooting chance after the break before Mbappe completed his hat-trick after 50 minutes. It took his tally to 43 goals in 49 games for club and country this season.

He also hit the post after 61 minutes. It was like watching the Harlem Globetrotters tease their opponents in a one-sided match to finish the season. Di Maria was subbed off after 74 minutes and his team-mates formed a guard of honour as he left the pitch to an emotional standing ovation. 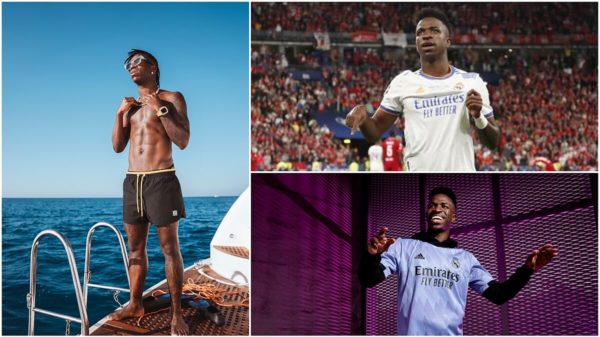