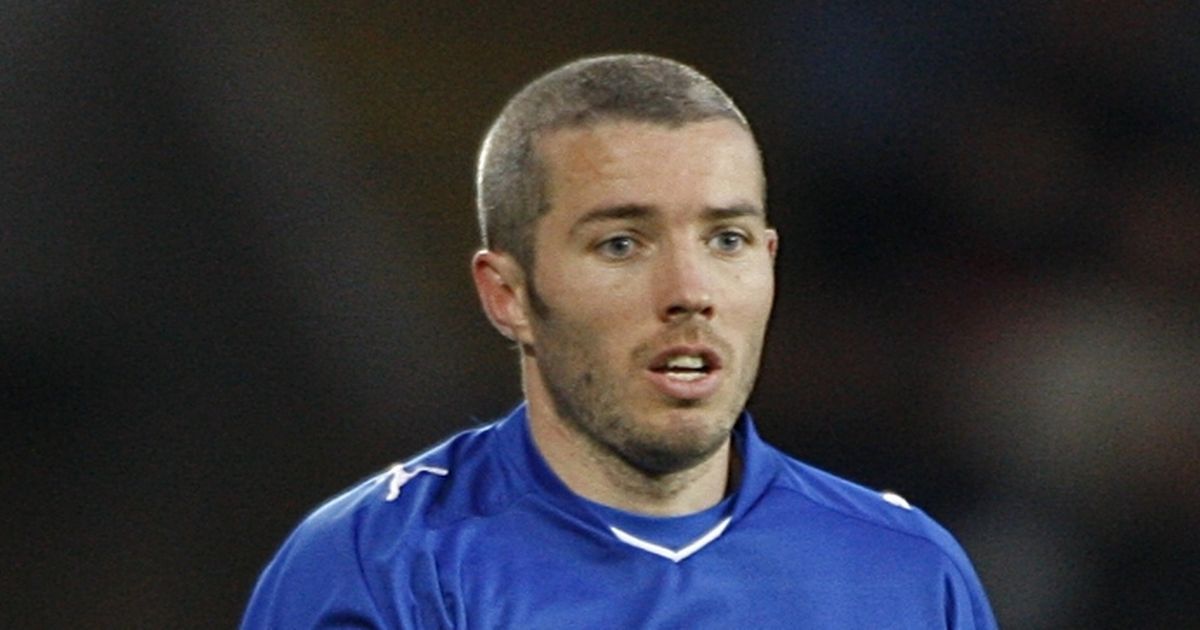 The football community became concerned for the Cardiff City legend’s welfare after he tweeted: “To the guy that stole my car, you stole a lot of my clothes in a tough time, you stole my life, it might mean nothing to you, but it was all I had.”

Just minutes later, he added: “Let my kids know I’ll hover above, I’ll always love them, there to good for me [sic].”

Hundreds of people responded to both posts, including former Cardiff players Joe Lewis, Joe Bennett and Mark Hudson, who captained McNaughton at the Bluebirds.

“This isn’t what I want to be putting on here,” tweeted Hudson. “Myself, friends and family are trying to get in contact with Kev McNaughton.”

Just over an hour later, Hudson added: “Just heard, Kev has been found by the police safe and well. I will update but please respect his friends and family. Thank you everyone.”

McNaughton made 288 professional appearances for Cardiff between 2006 and 2015, helping them win promotion to the Premier League in May 2013 and starting their League Cup final defeat to Liverpool in February 2012.

He began his career at Scottish outfit Aberdeen, playing more than 200 games in all competitions and winning the Scottish Youth Cup before moving to Wales.

He has since moved into coaching, becoming a youth team coach at boyhood club Dundee in April 2020.

McNaughton has received messages of support from many of his former team-mates throughout the morning.

“Message me Kev, we are all here for you,” wrote former Premier League midfielder Lee Tomlin.

McNaughton played for Cardiff in the Premier League
(

Cardiff later tweeted: “Thank you Bluebirds for showing your love for Kev this morning. It is so important to talk, especially during these unprecedented and difficult times.”

Aberdeen also reached out to McNaughton, tweeting: “Super Kev, everyone at AFC sends their love and support to Kev McNaughton.”

And fans showed their support. “Thinking of you Kev,” wrote one Cardiff supporter in an emotional message.

“An absolute hero to so many and forever grateful to you for one of the greatest days of my life. Stay strong. No matter how bleak things might seem right now, this too shall pass.”

Another fan wrote: “Kev, you have so many fans here that love you. You’re my favourite ever City player!”

And one Bluebird tweeted: “Memories of a lifetime with you in a Cardiff shirt, Kev. Hard to put into words how much you mean to so many of us.”

If you need to speak to someone, Samaritans are available 24/7 by calling 116 123 or by emailing jo@samaritans.org 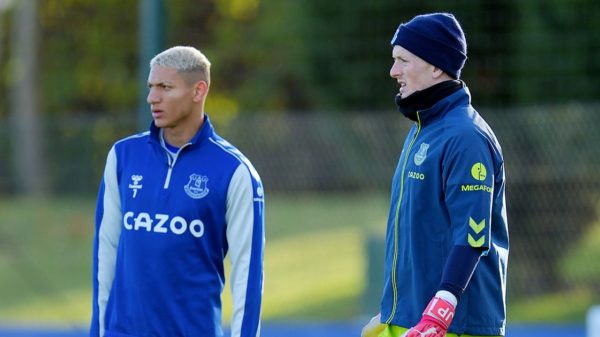