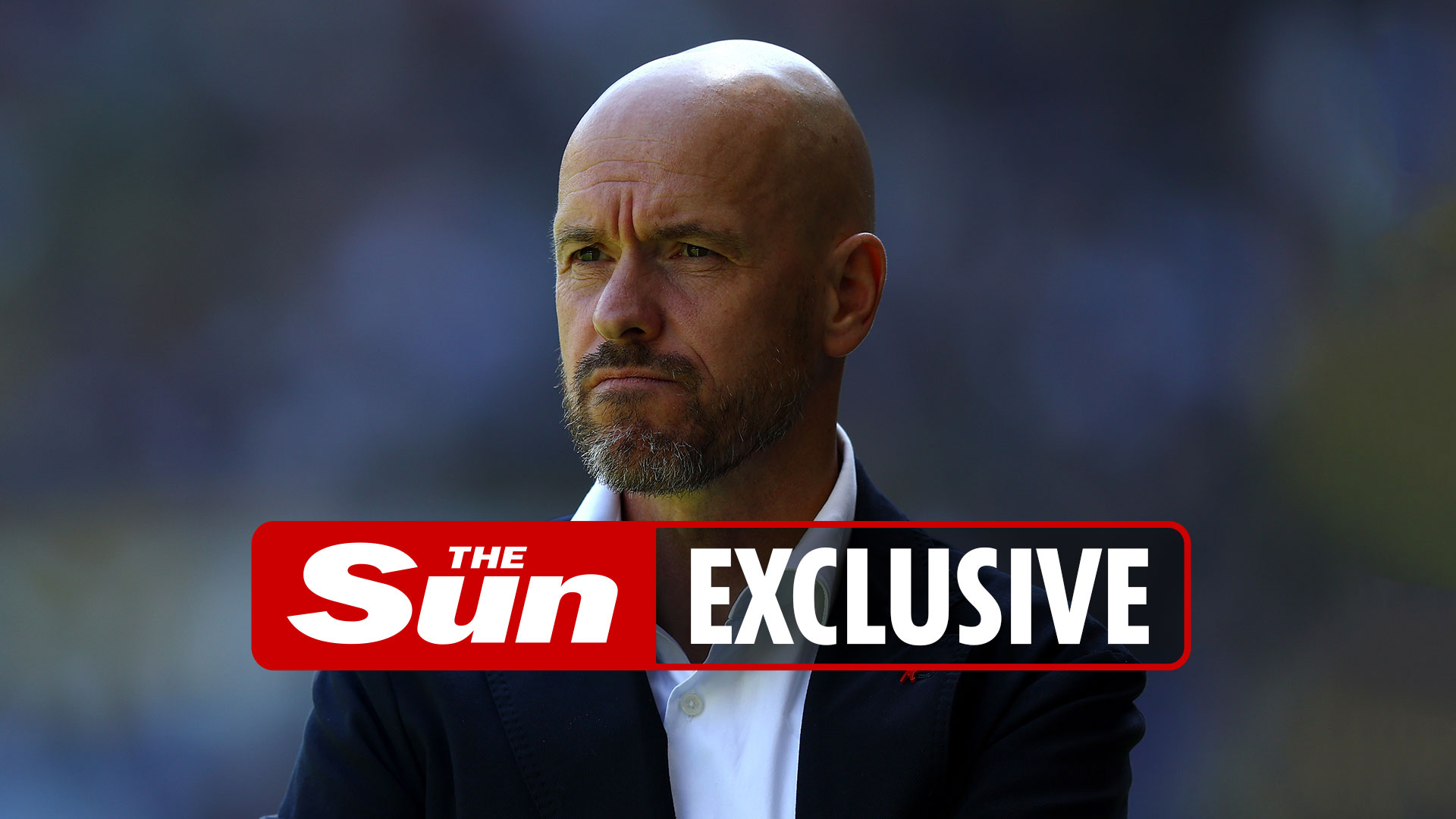 ERIK TEN HAG plans to cage in his players as part of his grand plan to rebuild Manchester United.

The new Old Trafford gaffer has already handed training ground staff details of what he wants when he starts work this summer.

And that includes prepping a five-a-side pitch for what Ten Hag has labelled “cage work,” when players are put through a confined space-session.

United’s smaller pitch at their Carrington base is already fenced in and there will be no excuses – or escape – for the likes of Marcus Rashford and Cristiano Ronaldo.

Ten Hag is believed to also want some of the half-sized pitches redrawn to replicate the ones he used on a daily basis at Ajax.

A United insider said: “The new manager has already provided a number of technical requests and the staff are working hard to have it ready. 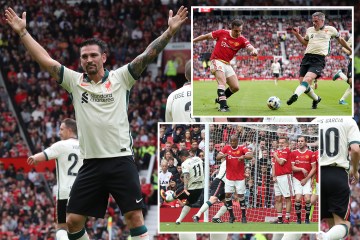 “The astro five-a-side pitch is named the Adidas Predator Zone and the lads use it for fun and games – but Ten Hag has daily plans for it.

“He wants the players locked in and uncomfortable until they are totally at ease with it. The pitch is caged in and he wants it ready to go.

“The club is determined to give him everything he needs and it is currently all hands to the pump at Carrington.”

Ten Hag will bring with him Ajax assistant Mitchel van der Gaag as his No 2 and former England boss Steve McClaren will also join his coaching staff.

As SunSport revealed earlier this year, United had to put special ‘hoods’ on their training ground floodlights to protect endangered bats that live there.

The Red Devils called in experts to commission a special report into the needs of the nocturnal mammals at Carrington.