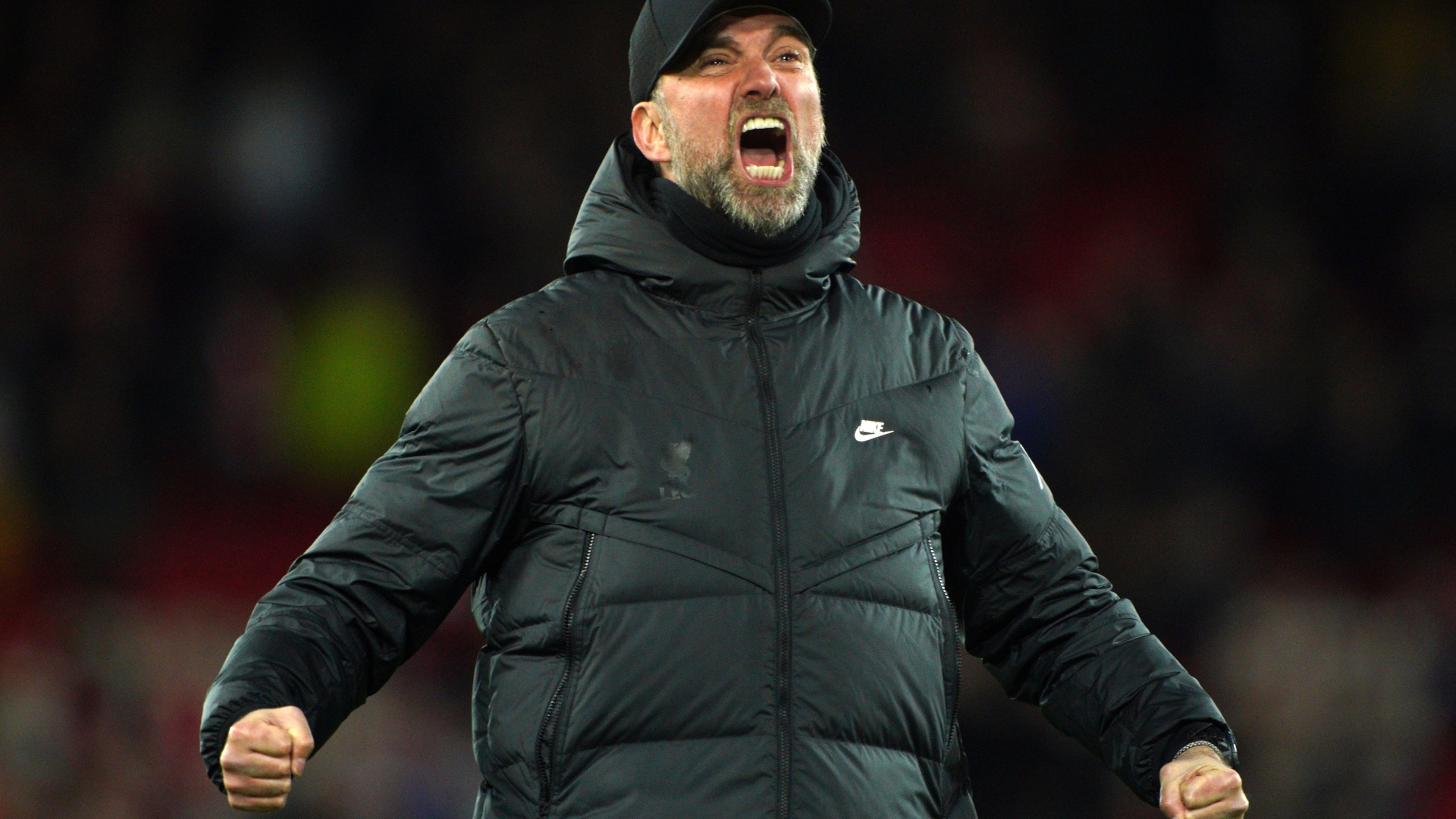 The Liverpool manager, whose team travel to Fulham today, claims there is not enough being done to tackle this massive issue.

A Premier League star who plays in every competition domestically, in Europe and internationally could appear in up to 76 matches this season.

And Klopp is raging the Prem stops on the weekend of November 12 for the World Cup — and then starts again on December 26.

The German said: “Everyone knows it is not right. Something has to change.

“It is like with the climate. We all know we have to change but nobody is saying what we have to do. If you go to the final of the World Cup, win or lose, there will be seven games. 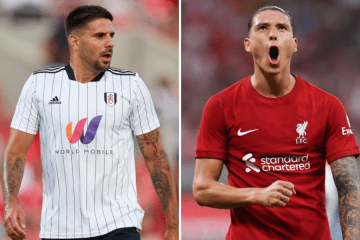 “And then there will also be a third-placed game. And the league starts a week later.

“It is just not OK — but it was decided long ago. Everyone says it is for the right reasons…

“I was not angry at all before I came here — but then we start talking about it and I get really angry.

“Why don’t we just talk about it and do it properly.

“Let’s say, ‘Ladies and gentleman, Fifa, Uefa, the Premier League and the FA, let’s start talking to each other about this issue’.

“There must be one meeting where they all sit together and the only subject is the most important part of this game — the players.

“Some managers will talk about it from time to time but all the rest have their own interests and that does not make it easy.

“This World Cup happens at the wrong moment for the wrong reasons — but everything is fine.”

Among the Liverpool stars due to take part in November’s World Cup in Qatar — which was moved from this summer due to the heat — are Virgil van Dijk, Alisson, Trent Alexander- Arnold and Jordan Henderson.

The German complained about the scheduling of last Saturday’s Community Shield — which they won 3-1 against bitter rivals Manchester City — and insisted that he had not been given enough time to prepare.

Bizarrely, Liverpool will face Aston Villa in a behind-closed-doors friendly on Sunday — a day after their season has already started.