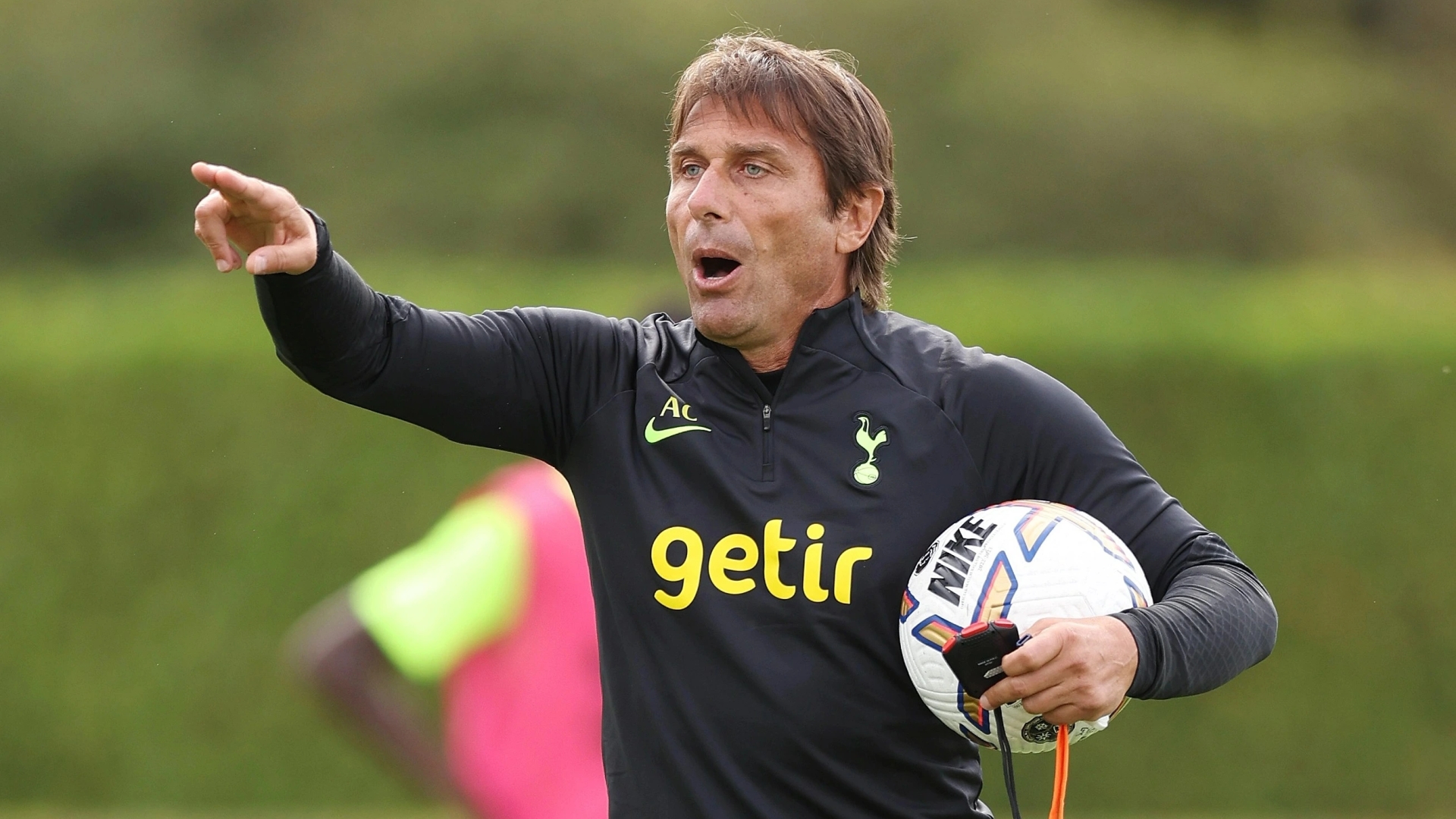 ANTONIO CONTE has told Tottenham fans to dream big – because if you combine dreams and hard work, then something “incredible” can happen.

Many Spurs supporters are feeling very optimistic that their 14-year wait for a trophy can end this season with world-class boss Conte at the helm.

The Italian has been backed with SIX new signings to supplement a formidable first XI that already boasts Harry Kane and Son Heung-Min at the peak of their powers.

Conte has called for patience whenever he has been asked throughout pre-season if his heavily-bolstered side can genuinely compete with Manchester City and Liverpool this term.

But in the same breath he not only understands why supporters are getting their hopes up – he is actively encouraging it.

The former Premier League winner, 53, said: “For sure the fans are right to be excited. 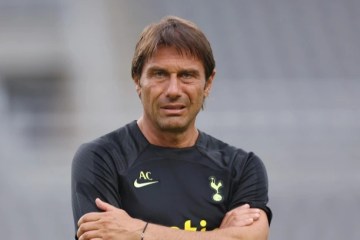 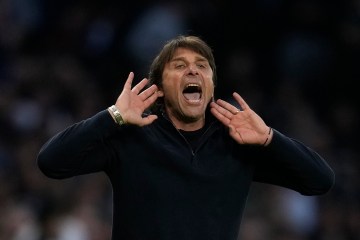 “I am excited because I am happy and living this time with joy.

“After only seven months if I start to speak about winning the Premier League and Champions League and this trophy or that trophy it would be presumptuous and arrogant.

“But from my experience I feel we have started a good path and must continue to follow this path.

“It needs time and patience, for the team and the club to grow and be competitive in every season and fight to win something.

“But we must fight to do our best to win something, and then we’ll see.

“I have to be realistic, but I am a dreamer  – a dreamer, for sure.

“We need to be dreamers, because if you are dreamers then that, together with the work, can bring you something incredible in your life. In the past that has happened many times.”

Spurs kick off their campaign today (SAT) at home to Southampton.

Fellow summer signing Yves Bissouma’s chances are regarded as touch and go due to a hamstring complaint, while Richarlison is suspended.

Spurs are in talks to land a SEVENTH signing of the summer in the form of Udinese whizkid Destiny Udogie.

A fee of around £21million has been mooted, but the Italian, 19, would likely be loaned back to his parent club this season.

Yet for all the new faces, Spurs’ fortunes this term are likely to hang on two familiar heroic faces in Son and Kane.

Son, 30, is looking to follow up his Golden Boot from last season with another blistering campaign.

While Kane, 29, looks at the top of his game after five goals in four preseason games and with a number of records in his sights.

On the England captain, Conte added: “Harry, I see him very happy, totally involved with this project, in this process with the team and with the club.

“This is very important because you know very well the importance of this player for the team-mates, for the fans, for the club, for me and for my staff.

“I like to see him in this way with this desire, this will to work strongly. I think he is the first player that is understanding that we are going in the right way.

“Then for sure I would like in this season to have the best satisfaction with my players.

“I think that we needed to be ambitious because ambition is important if this ambition is positive, not presumptuous or arrogant. This ambition has to bring us to give 120 per cent of our capacity. The will and desire to improve ourselves, and to try to do something important for the club, for ourselves, for the fans.

“But for me the best target this season will be to be better than the last season. If we do this, I think we can be competitive until the end.”