GdS: “Time is on my side” – Ibrahimovic and Milan determined to continue together 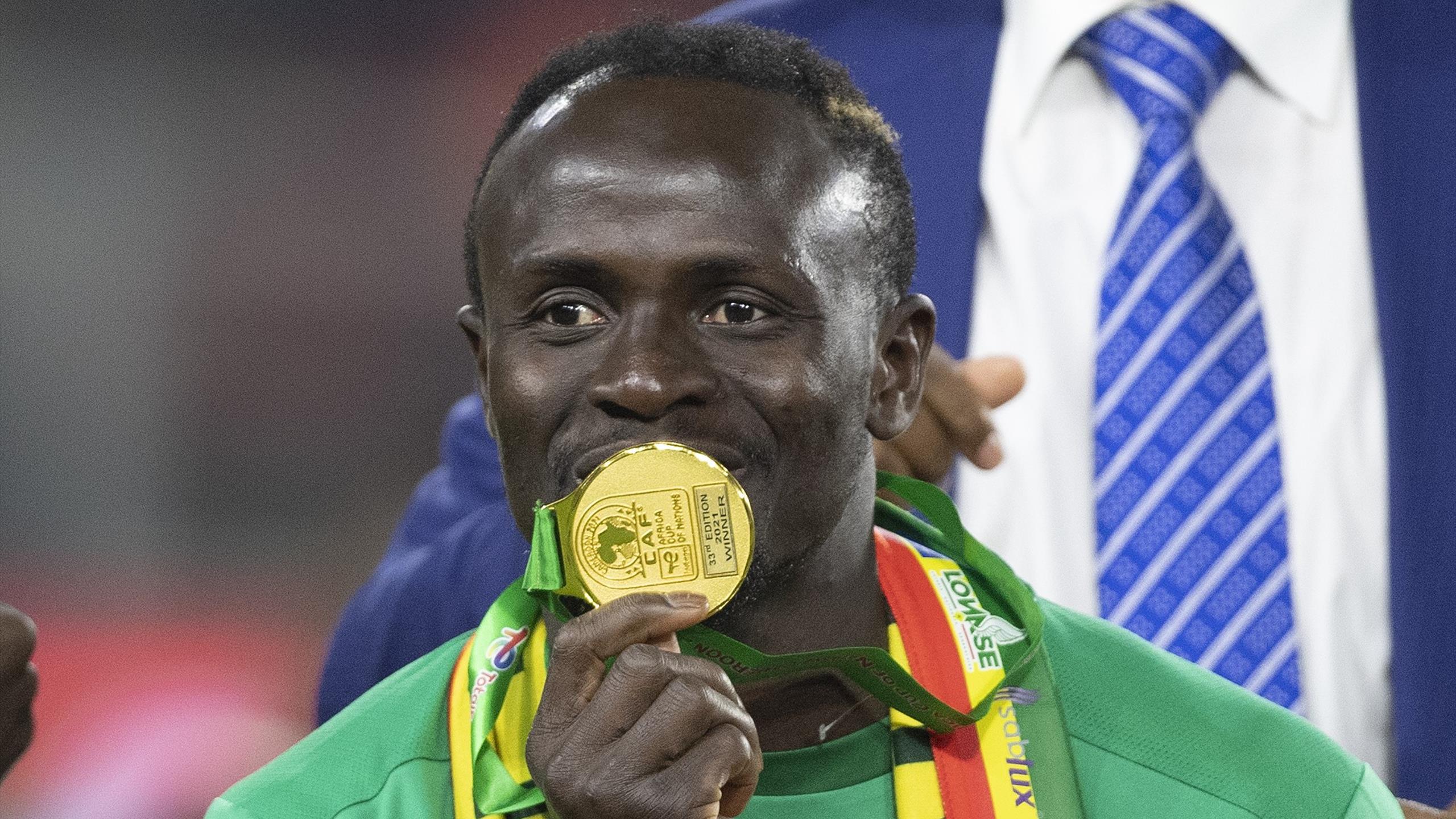 Nigeria legend Jay-Jay Okocha said he thought Sadio Mane was “risking his life” by stepping up to take the decisive penalty in Senegal’s Africa Cup of Nations final win over Egypt.

Mane converted past Pharoahs’ keeper Gabaski to seal the cup for his side – their first-ever AFCON title – and it was even more impressive given he had missed a spot-kick in the seventh minute of the encounter.

And Okocha highlighted the possible consequences had the Liverpool forward missed again.

“It’s not every player that can step up again to go and take that penalty,” Okocha said on African broadcaster SuperSport.

“Because you know in Africa how hostile our fans are. By doing so, he was risking his life, risking his family’s life, even his home, you know?

“But that’s what he’s born to do. He’s born to play football, and whatever comes with it, he’s willing to accept it.”

Mane declared his relief at netting the crucial kick, and revealed he would be departing from his customary persona to celebrate the triumph.

“Me and penalties, it’s a long history – especially with the national team,” Mane told Canal+.

“But that can happen in football. I’m 29 now and I have experience of that.

“I knew it was difficult but I didn’t doubt myself.

“Even if we hadn’t won, life would’ve gone on.

“But fortunately God helped us. We won the cup, we are happy and I’m going to keep taking penalties.

“I’m not much of a party animal but this time we’ll go to Barramundi, a club in Dakar. We’ll celebrate and have fun.”

Sadio Mane of Senegal kisses his winners medal after winning the Africa Cup of Nations (CAN) 2021 final match between Senegal and Egypt at Stade d’Olembe in Yaounde on February 6, 2022

Senegal boss Aliou Cisse didn’t go quite as far as revealing how he planned to mark his country’s momentous triumph, but he was nonetheless delighted to see his long body of work pay off, having been in charge since 2015.

“It was long, it was difficult, sometimes complicated, but we never gave up,” Cisse said at his post-match press conference.

“I dedicate this victory to the Senegalese people. For years, we have been chasing this cup. Today we will be able to put a star on our jersey.

“Winning the Africa Cup of Nations in Cameroon has a special meaning. Winning against the most successful team in Africa is another symbol.

“For almost seven years, we have been working. Good job, guys.”

Salah says Egypt ‘have to make amends’ for past losses