Victories for Italy, France and Spain 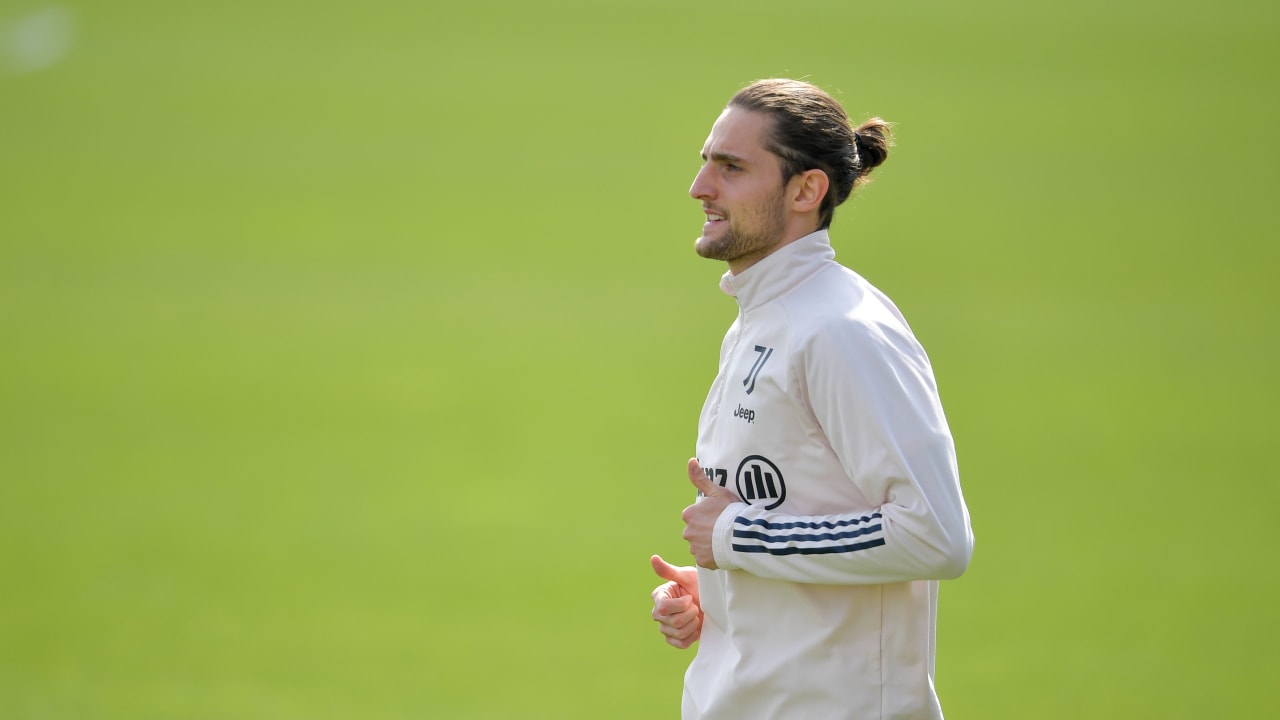 After last night’s games, the Bianconeri’s commitments with their national teams have come to a close.

Today’s report starts with the Azzurri’s 2-0 win over Lithuania, with Bernardeschi on the pitch from the start and Chiesa coming on as a substitute. Roberto Mancini’s Italy wrapped up their first round of World Qualifiers with maximum points, zero goals conceded and six scored in the three games played.

Alvaro Morata and Spain also tasted victory in their 3-1 in Seville, claiming a second consecutive victory in their qualifying group for the 2022 World Cup, after the 1-1 draw against Greece in the opening match. Olmo, Ferran Torres and Moreno scored.

Szczesny’s Poland, however, sustained a 2-1 defeat in Wembley, against the English national team, while Kulusevski’s Sweden claimed a 1-0 friendly victory over Estonia.