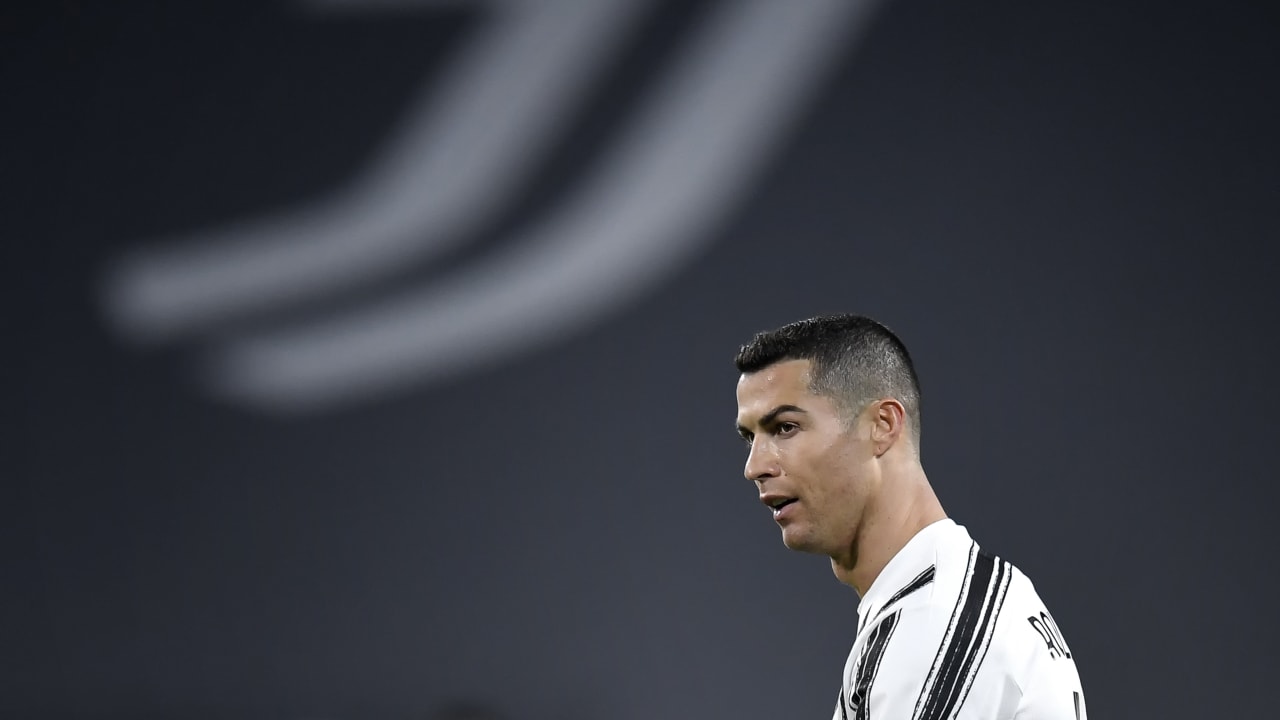 The World Cup qualifiers began for some of the Bianconeri yesterday and they got underway at home for Cristiano Ronaldo, as Portugal took on Azerbaijan at Allianz Stadium. CR7 played the full 90 minutes, as his country claimed a 1-0 win thanks to Maksim Medvedev own-goal in the first half.

Whilst Merih Demiral didn’t take to the pitch last night for Turkey, his teammate, Matthijs de Ligt played the whole game for the Netherlands, who were beaten 4-2 after a hat-trick from Burak Yilmaz and a goal from Milan’s Hakan Calhanoglu. Davy Klaassen and Luuk de Jong scored the replies for the Dutch.

Adrien Rabiot also completed 90 minutes in France’s 1-1 draw against the Ukraine at the Stade de France, with Antoine Griezmann scoring the opener for Les Bleus that was then cancelled out by Presnel Kimpembe’s own-goal.

Elsewhere, away from World Cup Qualifying the Under-21 European Championships got underway and Gianluca Frabotta’s Italy were in action, despite the Juve no. 38 not taking to the field. The Azzurrini were held to a 1-1 draw after Gianluca Scamacca’s opening goal was pegged back by Giulio Maggiore’s own goal.