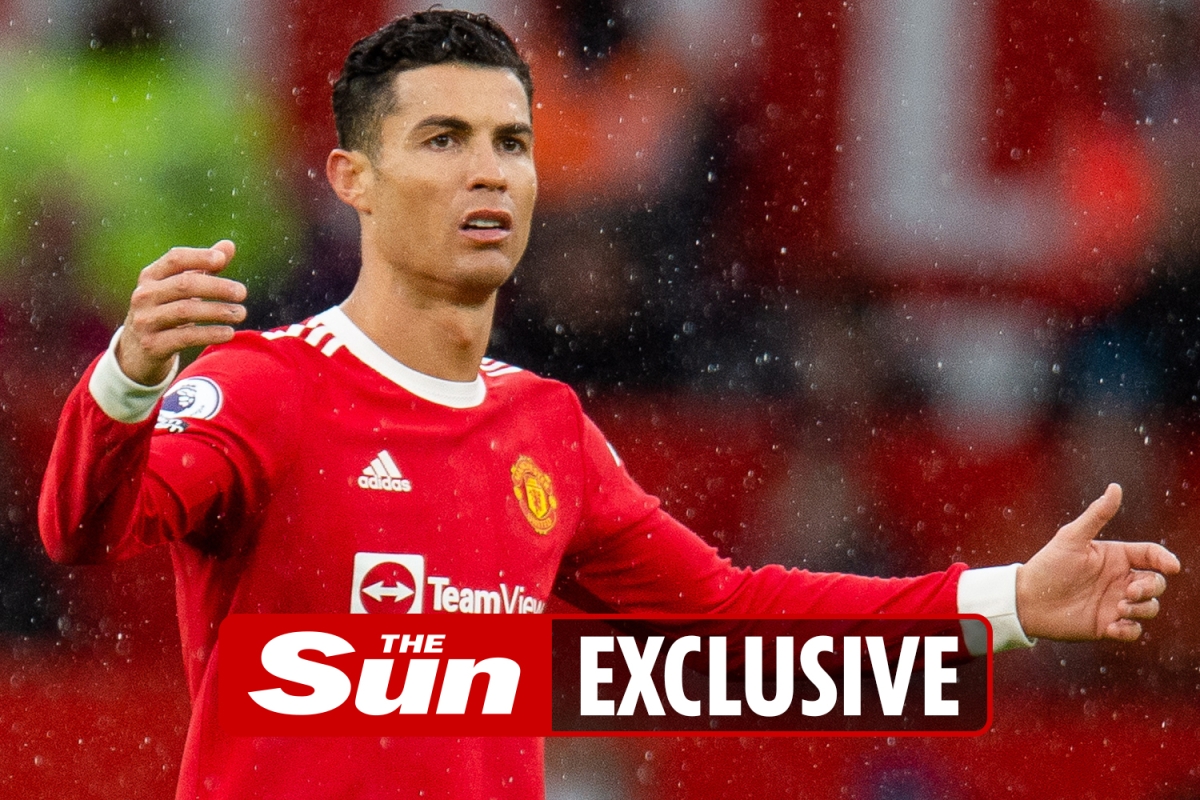 The Portuguese superstar’s latest tantrum came after the 1-1 draw with Burnley as he snubbed fans and stormed straight down the tunnel.

Ronaldo, 37, had previously blasted some of the Manchester United youngsters last month for not taking his advice.

And Ince reckons Ronaldo should sort out his own conduct before criticising his team-mates.

He told SunSport: “People were saying he would be great for the club, the players and the youngsters.

“We thought that would be the case but the example he is setting, by throwing his toys out of the pram, is a bad one.

“Why would you listen to someone who is prepared to act the way he is?

“As we’ve seen on numerous occasions – running down the tunnel, not clapping fans, sulking – it’s not a good example to set.

“I get the frustration but you’ve got to take that out behind closed doors, not in full view of the fans and cameras.”

Ronaldo bagged 14 goals before the new year but has not scored in his last six games, his longest drought since going seven matches without a goal for United in 2008-09.

He was back in the team after being dropped by Ralf Rangnick for Burnley but missed two good chances against Southampton – coming after his missed penalty in the FA Cup versus Middlesbrough.

And Ince, speaking on behalf of Genting Casino, added: “He was flying when he started but then he stopped getting the service, started dropping deeper to where he wasn’t a danger to anybody, and then the frustration came.

“He is a selfish player – Ronaldo is about Ronaldo. If he isn’t scoring, he won’t be happy.

“We saw it at Juventus when, after he left, Giorgio Chiellini said they can be a family again.

“It should be about Manchester United and the team but it’s become all about Ronaldo, and now we are seeing the full frustration.”

Ronaldo’s contract at Old Trafford runs until the end of next season, but with no manager in place beyond the summer, confusion reigns.

And former midfielder Ince said: “Whether he stays next year, I don’t know.

“It depends on who comes in at the end of the season. If Rangnick stays, I think you’ll see Ronaldo going.

“If Mauricio Pochettino comes in, he might stay. But Ronaldo has to play – you can’t be paying someone half a million pounds a week to sit on the bench against Burnley when you need three points.

“If he’s not playing, I can’t see him being here next season.”