Stat of the Game | Malmö - Juve 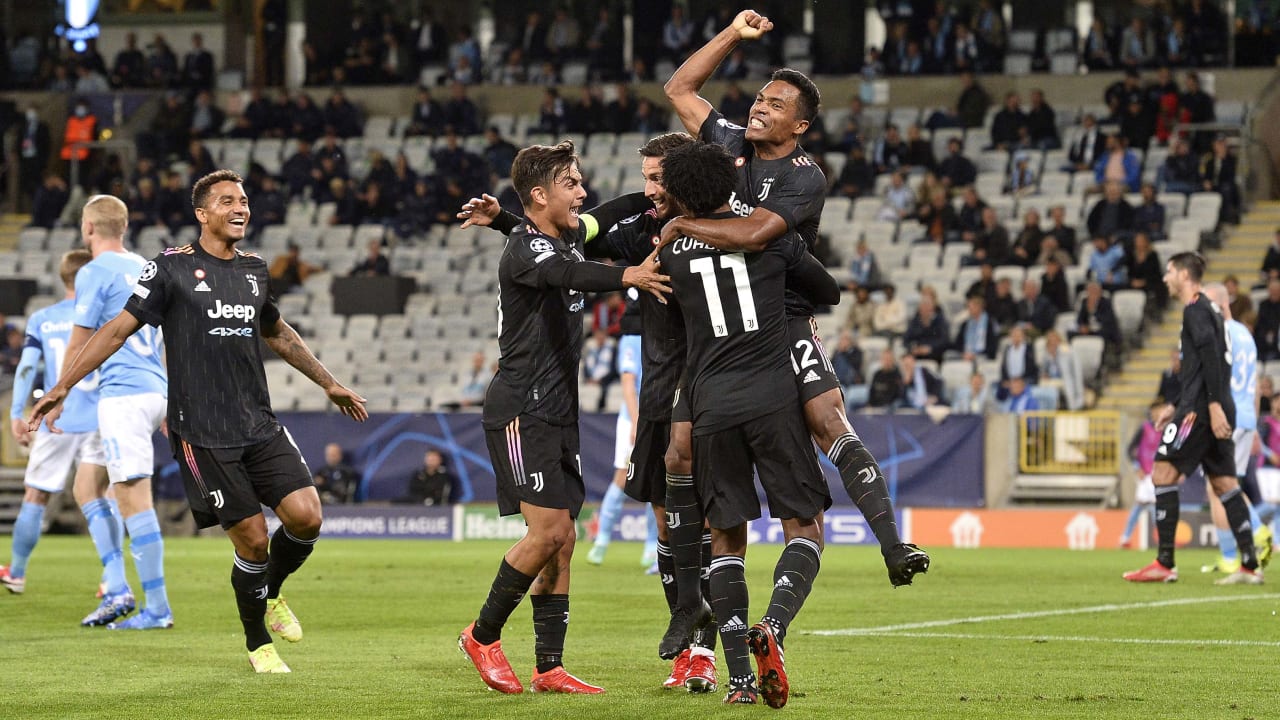 Before last night, the last time Juventus won their first seasonal game in a European competition was back in 2010 (EL Qualifying).

Juventus scored three goals in a Champions League first half for the first time since November 2012 against Nordsjælland.

This is only the second Champions League match in which Juventus scored with an Argentine (Dybala) and a Brazilian (Alex Sandro): the previous one was in 2016 against Dinamo Zagreb (Higuain, Dybala, Dani Alves).

Morata and Dybala have scored in the same match with Juventus for the first time since November 2020 against Ferencvaros.

Alex Sandro is the fourth Brazilian to score for Juventus in the Champions League, after Emerson, Dani Alves, and Douglas Costa.