Real Madrid had to wait 32 years to win the title that their fans most craved, with their seventh Champions League title finally arriving in 1998 through Predrag Mijatovic‘s goal against Juventus to give Los Blancos the first of their 13 European Cups in colour.

Although these are not collective awards and, of course, they do not make the fans gather at Cibeles, the Pichichi and Zamora prizes show the strength of a team in the league. And to find a season in which Real Madrid players won the two awards given by MARCA, you have to go back to 1987/88.

Hugo Sanchez, won the fourth of his five Pichichis, with 29 goals in 35 games. And, from the other side of the pitch, Paco Buyo claimed his first Zamora (he would win the second in 1991/92), with a coefficient of 0.65.

It is not by chance that both distinctions arrived at that time, the end of the 1980s, in which Los Blancos exercised dominance over the Spanish championship, with five consecutive title wins between 1986 and 1990. Such dominance has only previously been done by Real Madrid at the beginning of the 1960s, with Ferenc Puskas taking over from Alfredo Di Stefano as the best striker in the league.

Benzema and Courtois in the fight

It will not be easy for Real Madrid to claim both trophies this season, although it is still mathematically possible. Karim Benzema is third in the fight for the throne, although Leo Messi leads the way with 23 goals, closely followed by Luis Suarez with 19.

Benzema, on 17 goals, may falter given he is not in charge of taking penalties.

For his part, Thibaut Courtois faces another giant, Jan Oblak, in the fight to be the goalkeeper with the least goals conceded. Oblak is already first in the ranking with a coefficient of 0.64 after 28 games. 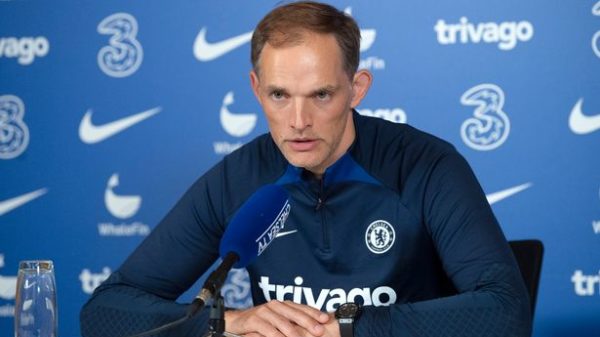 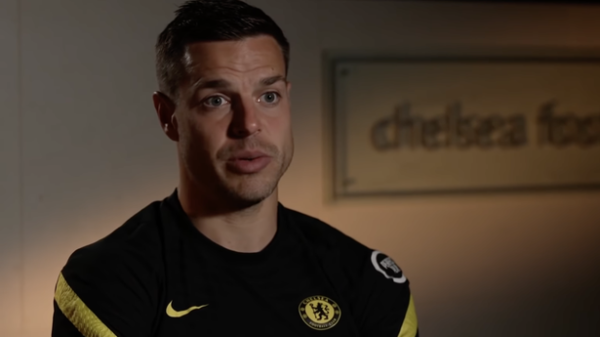 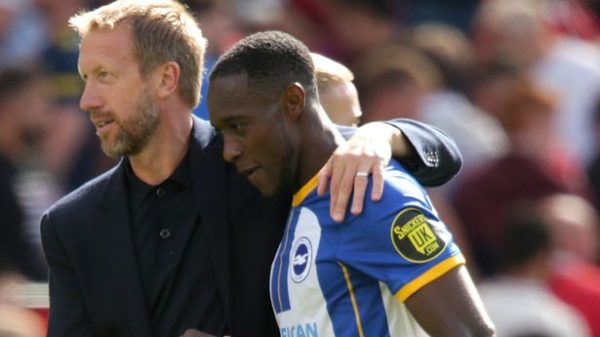