Allegri: We still have many goals to achieve

Pellegatti analyses Milan's 'total nightmare' against Sassuolo: "There is something wrong" 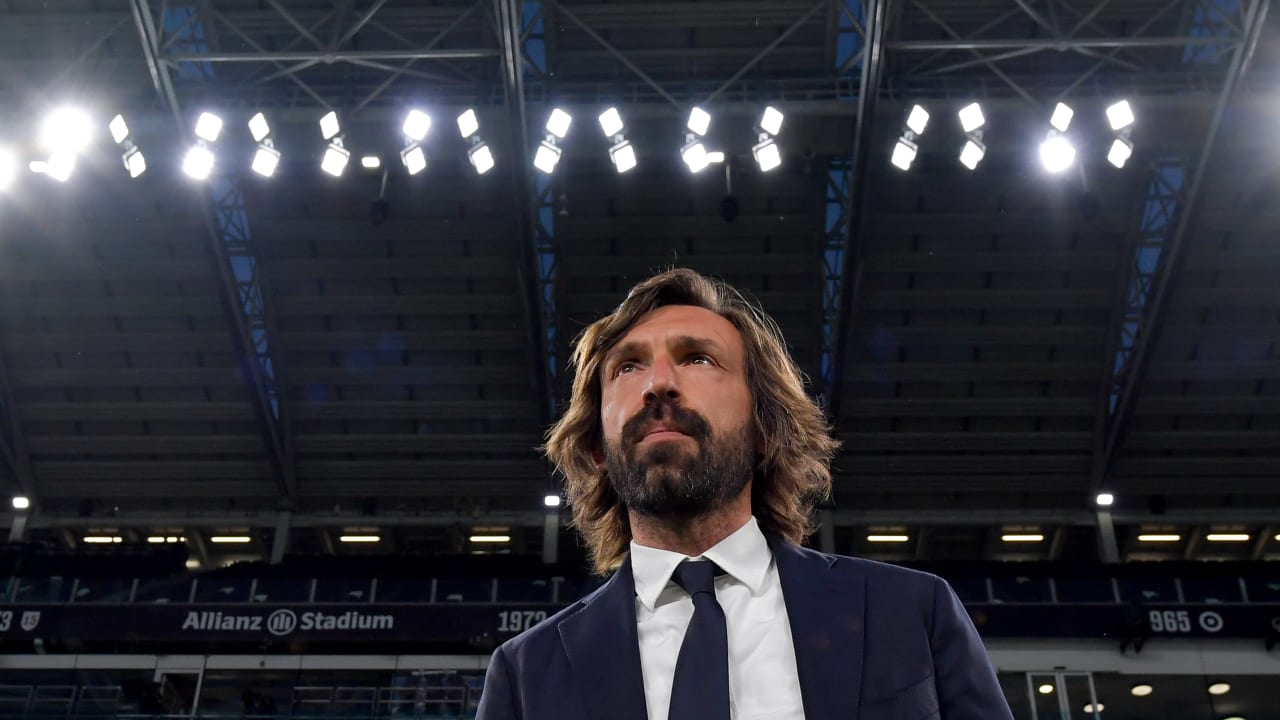 Juventus claimed three points against Inter as Cristiano Ronaldo’s strike and a double by Juan Cuadrado saw them overcome the visitors at Allianz Stadium.

Read on to find what the match winner, captain Giorgio Chiellini and coach Andrea Pirlo had to say after the final whistle.

“It was important for us to win this so that we can keep hoping. We had a duty to secure three points tonight and we managed it despite the difficulties. If we’d shown the same desire and determination as in our last few games, we’d be in a different position. However, if we’re going into the final game of the season fighting for fourth place, clearly we’ve come up short somewhere. These players still have a lot to give though, and I’m convinced this squad can do well.

“We haven’t thought about the Coppa Italia yet because we were focused on this game. The most important thing now is we recover well so that we can go into the final on Wednesday in the best shape possible.

“How did Cristiano react? He was happy.”

“Cristiano wasn’t on the pitch and I felt confident enough to step up and take the penalty. It was so important for us to win today. It was a tough match against a great team and going down to ten men meant we all had to work even harder. We won it by playing as a team.”

“This is a massive win and it was difficult against the team that have shown themselves to the best – and we congratulated them for it before kick-off. We approached the game well as a team and I think we deserved the three points because we did lots of good things.

“I liked the attitude we showed in the first half, a bit less in the first 15 minutes of the second half, then we dug in at the end and played with pride.

“I don’t know if it will help us qualify for the Champions League but at the moment we deserve the position we’re in. We haven’t been consistent enough and we know that.

“We’ll keep trying till the end. We have a cup final on Wednesday and we want to win it because trophies are important, then we’ll assess things on Sunday.”