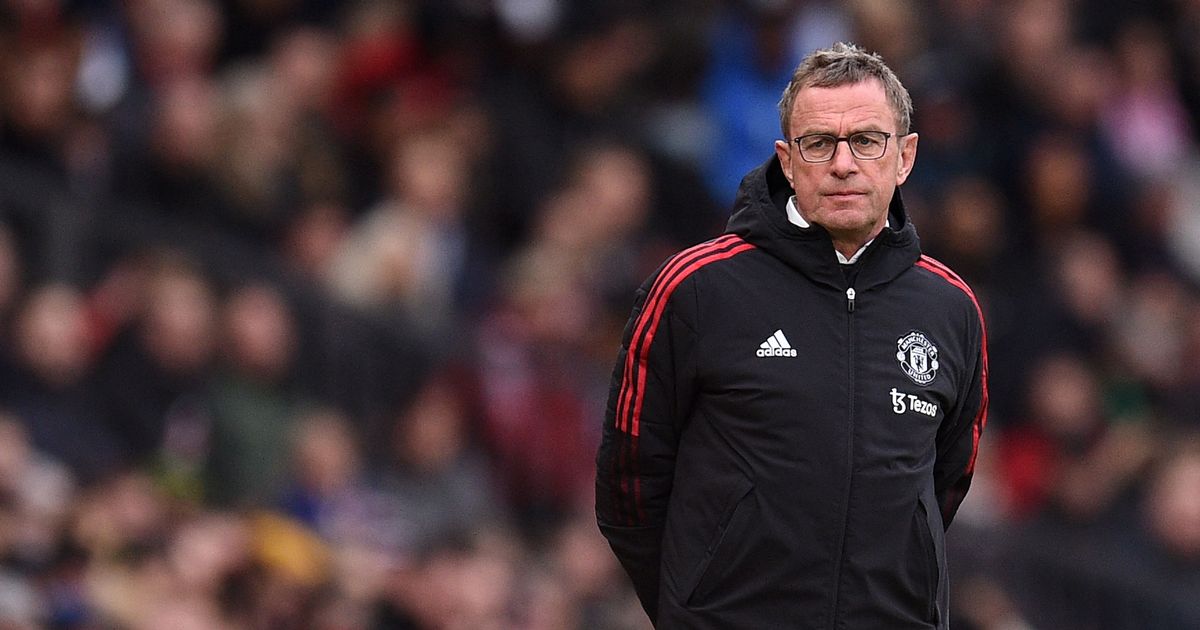 Manchester United manager Ralf Rangnick has responded to those calling for him to strip Harry Maguire of captaincy.

Rangnick’s change in tactics to a more aggressive, high-pressing team do not appear to have played to the strengths of the defender, though some feel that not all of his errors in recent games can be justified by that.

With tension rising at Old Trafford, some Red Devils supporters have called for Rangnick to strip Maguire of the captain’s armband and give it to someone like Bruno Fernandes or Cristiano Ronaldo.

Have Your Say! Who should be Manchester United captain? Comment here.

Speaking ahead of United’s match against Brighton on Tuesday night, he said: “I think when he came back after his injury he did extremely well. He had a very good performance, a very good game against West Ham.

“In the past two games, yeah he had some weaker moments, against Southampton and when we conceded the goal at Burnley, but he’s our captain and I don’t see any reason to change that.”

Since making the £80million move from Leicester City to United in 2019, Maguire has struggled to adjust to life at Old Trafford where his every move would be scrutinised by one of the biggest fanbases in the world.

Though on the international stage, he has not struggled and has been one of England’s best players at the past few tournaments.

Rangnick continued: “He’s a player who has to develop, get better, like all the other players.

“The way that we are playing now is new also to him because in the English national team he was used to playing in a back three and here at Manchester United, in most cases a back four, but still not being as proactive, not with that kind of rest defence always being on the front foot when we are trying to defend.

“This is something also new to him and it will also take some time for him to get used to that, to get adjusted to that.”

Considering Ronaldo is one of the best players in the world and has led his previous sides to wins in the Champions League and domestic leagues, many expected the Portugal international to be made captain when he arrived in the summer.

But Solskjaer didn’t want to rock the boat too much, keeping his faith in Maguire.

However, it remains to be seen how Rangnick’s successor deals with the situation at the end of the season and whether they sign a natural captain or feel that there is already one within the ranks – potentially Maguire.

Paris Saint-Germain’s Mauricio Pochettino has been strongly linked with the soon-to-be vacancy, as well as Ajax’s Erik ten Hag and Leicester’s Brendan Rodgers. Though the latter may be less likely to make the move to the Theatre of Dreams as he is struggling with the Foxes currently and some fans are becoming restless with the former Liverpool boss.