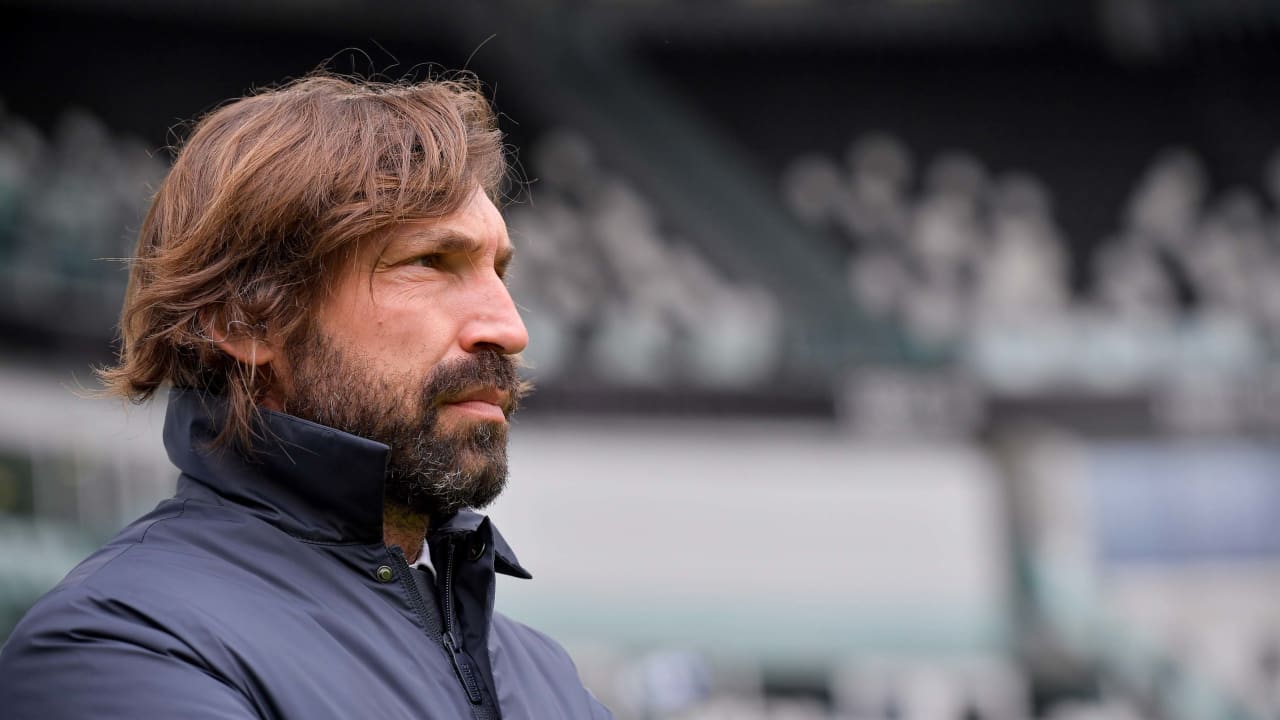 Juventus emerged victorious from their Sunday afternoon clash with Genoa, after a magnificent first-half display and a second half that saw a combative Bianconeri side keep their opponents at arm’s length and secure all three points. Andrea Pirlo can be satisfied with the win, and how it was earned, and the same goes for Dejan Kulusevski, who scored the first goal, and Rodrigo Bentancur.

Here is what they had to say after the match.

“We interpreted the game well – we started with the right attitude, everything seemed straightforward, then at the end of the first half we conceded a chance through a lack of concentration and it could have cost us dearly. We started the second period wanting to play our game but we dropped too deep and pushed our luck slightly, by failing to take chances that would have allowed us to control the game with greater calm. Unfortunately, we’ve made things difficult for ourselves in several games that seemed straightforward on paper, and that’s cost us points along the way. That didn’t happen today because we had a great first half and we looked to be dominating the game, but some carelessness led us to struggle a bit more than we should have.”

“It was important for me to score, but the most crucial thing was for the team to show it has rediscovered its confidence. We need to improve our second-half displays, because we often do well to start with but then allow our opponents back into the game. We ran that risk today but luckily we managed to make it 3-1.”

“In the first half we played very well but in the second half we dropped off a bit. They got their goal and we let them have too much of the ball. We know we need to adopt the same mentality we had in the first 45 minutes throughout the game. I’ve been feeling better in the last few games – I know I still have to improve, but I’m on the right track. The next match against Atalanta will be a tough one. We have to keep on winning every match so we have the maximum points tally possible the end of the season.”