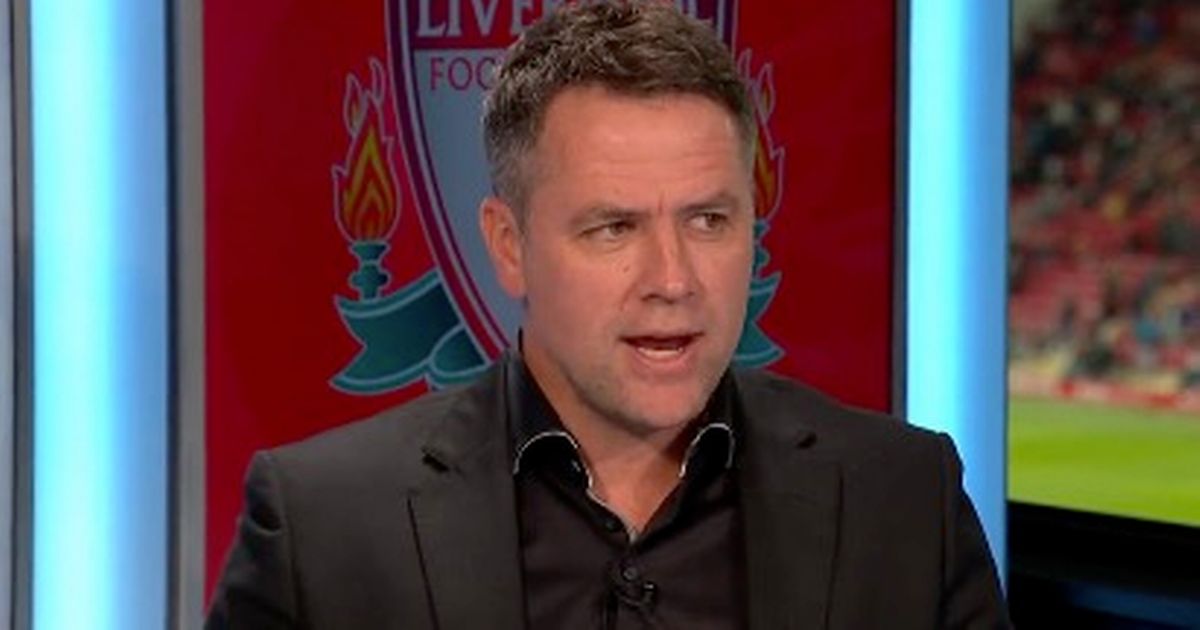 Michael Owen has lauded Trent Alexander-Arnold – and insisted that the Liverpool ace and Joao Cancelo have helped the full-back role become “one of the sexiest positions” in football.

Alexander-Arnold has won a host of plaudits for his displays for Jurgen Klopp’s side this term while Cancelo has excelled for Manchester City.

Both sides are vying for the Premier League crown this term, with Alexander-Arnold and Cancelo seen as pivotal to their respective sides hopes of clinching domestic glory.

And Owen believes that the duo have helped to change people’s perception of the full-back role with their sizzling displays.

“There are not many players out there over the years, just not this generation of players now, but you’re looking at Steven Gerrard, Paul Scholes players like that that have got the range of passing that he has,” Owen told BT Sport on Thursday night.

Join the debate! Who do you think will come out on top in the race for the title – Alexander-Arnold or Cancelo? Let us know here.

“You view that position very differently to what you used to and he and Cancelo are making me and a lot of other people change their mind about what you can do from that position. It used to be a boring position, now it’s one of the sexiest positions on the pitch.”

Manchester City paid £60million to bring Cancelo to the club from Juventus back in the summer of 2019, but the Portuguese star has proven to be worth every penny.

The 27-year-old, who is naturally a right-back, has even starred for Pep Guardiola’s side in an unorthodox left-back role for the majority of the current campaign and has been central to their hopes of clinching a third Premier League title in four years.

While Alexander-Arnold doesn’t have a multi-million pound price tag, the Reds academy graduate has been just as impressive.

The local lad has been lavished with praise throughout what has been a record-breaking campaign for the Reds.

The 23-year-old made top-flight history earlier this season when he became the first defender to ever reach double figures for assists in three separate seasons.

Alexander-Arnold has been in sensational form for Liverpool this year

Ever since he burst onto the scene at Anfield in 2017, Alexander-Arnold has been one of Liverpool’s most consistent performers, but this term, the England ace has stepped up to become the Reds creator-in-chief.

Already this term Alexander-Arnold has racked up a staggering 16 assists in all competitions – matching his best-ever tally with still half of the season remaining.

“The assists and positions he gets himself in, he’s brave got a lot of courage – what a brilliant player.”