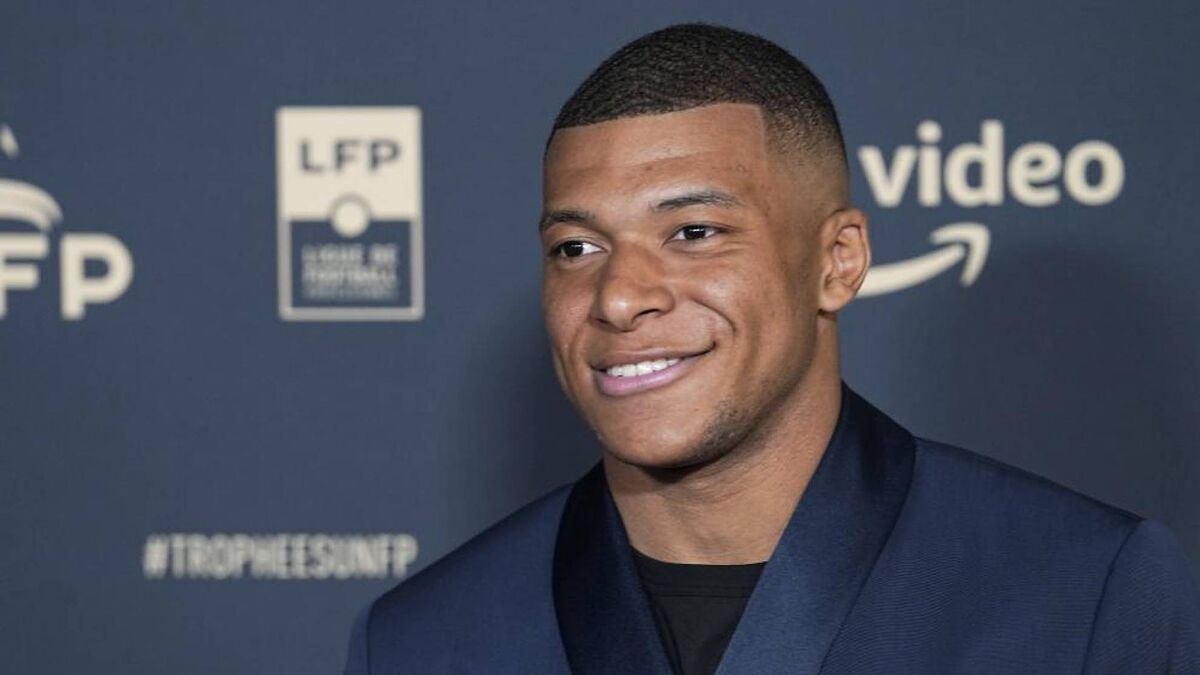 Paris Saint-Germain are already Ligue 1 champions and have nothing at stake against Metz when they meet at the Parc des Princes.

However, the club and the fans don’t see it that way, nor do the visitors, who are fighting to avoid relegation.

But in Paris, they are doing all they can to keep hold of Kylian Mbappe. The fans will ask the forward to accept the renewal offer on the table from Nasser Al Khelaifi.

Mbappe, meanwhile, is not 100 percent fit and yesterday, although he joined the group, he did part of the session on his own, so he remains a doubt.

In any case, at the end of the match, the squad will collect the title in front of their fans. It will also be the moment to see how Mbappe acts in front of his fans.

Running out of patience

Neither PSG nor the fans want to wait any longer. Their dream is to leave the Parc des Princes with the certainty that the striker will not walk away from the club.

As for the moment chosen, everything remains a mystery that even Mauricio Pochettino himself, who assured in the press room that he does not know the choice, added to the speculation by assuring that there are a number of events planned for the match, not just a tribute to Angel Di Maria.

The reality is that the coach does not even know if he himself will continue, even though he has a year left on his contract.

The only certainty is that Mbappe has offers from Real Madrid and PSG and that, in the words of his mother yesterday, all that’s missing is for her son to opt for one. So, the cards have already been dealt.

Fayza Lamari did not help either beyond laying the cards on the table.

“The two offers, the one from PSG and the one from Real Madrid, are almost identical,” Lamari said. “At Real, my son will have control of his image rights.

“Now we will wait for his decision. The two offers don’t differ much and we are waiting for Kylian to choose what he wants.”

Mbappe‘s decision has been fluctuating like the stock market.

On Friday morning, PSG’s shares rose like wildfire, and Mbappe looked more likely than ever to sign a new deal there. MARCA had already reported it last Tuesday. Although the player had said yes to Real Madrid, he remained open to listening to PSG and now the ball is in the air.

It is difficult to know what PSG think. They negotiated with the player at the beginning of the week and haven’t given anything away.

It has been known for some time that they are hopeful that the player will accept the offer, but no more than hopeful. According to The Athletic, their offer is for three years.

At Real Madrid on Friday, they opted for the same tactic – all that remains is to wait.

They had been optimistic at the beginning of the week because they were counting on the player’s word, having had him agree to join, but as MARCA reported on Thursday, the call from his mother confirmed their suspicions and from MARCA’s report.

They are no longer sure that Mbappe will play for Real Madrid.

Awaiting Mbappe‘s announcement, PSG‘s final Ligue 1 match in front of their fans will be a farewell for some players.

The most talked about is that of Di Maria, to whom the club and the fans have prepared a tribute and all the signs are that he could leave for Juventus.

But he is not the only one who could play his last game at the Parc des Princes.

There is the case of Pochettino himself, Keylor Navas or Gianluigi Donnarumma, both of whom will no longer be competing for a place, and even Neymar himself.

The club considered putting him on the market, although it seems complicated for him to leave.

On the bench, by the way, Zinedine Zidane is once again a candidate in one of the club’s attempts to keep Mbappe around.