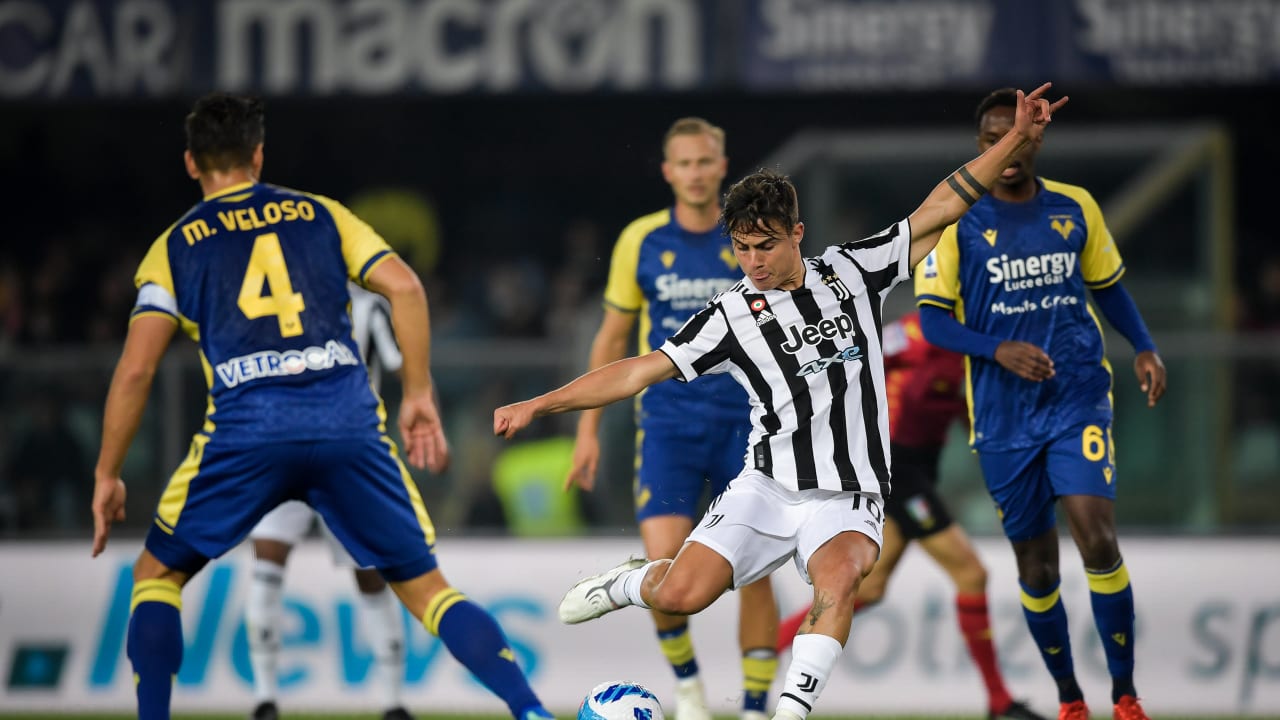 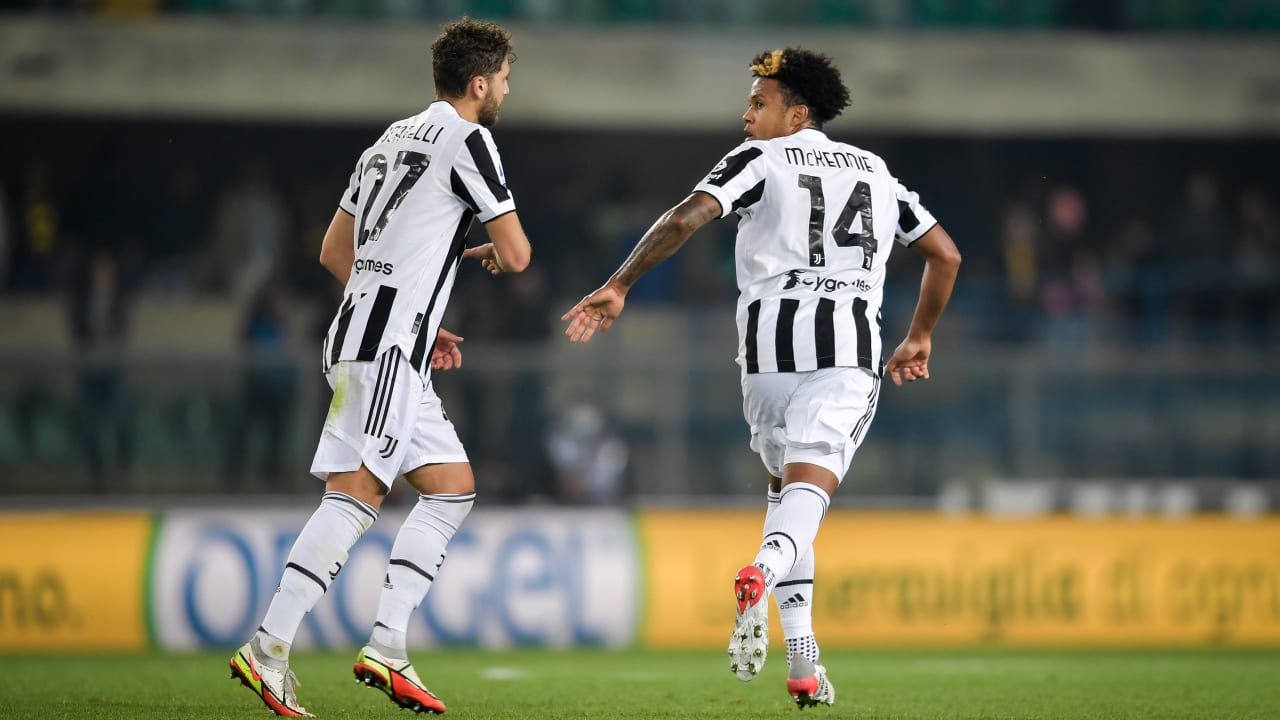 January was a month of intense activity both on and off the pitch for Juventus. On the playing side, six matches were faced over three competitions, from Serie A to the Italian Cup and the Italian Super Cup. On the transfer front, two immediate reinforcements, Dušan Vlahovic and Denis Zakaria, arrived to bolster Massimiliano Allegri’s squad.

Now for February, another hectic month that sees the Bianconeri involved on three fronts once again, Serie A, the Italian Cup and the Champions League. The initial focus falls on the return to league duty this weekend, at the Stadium against Hellas Verona.