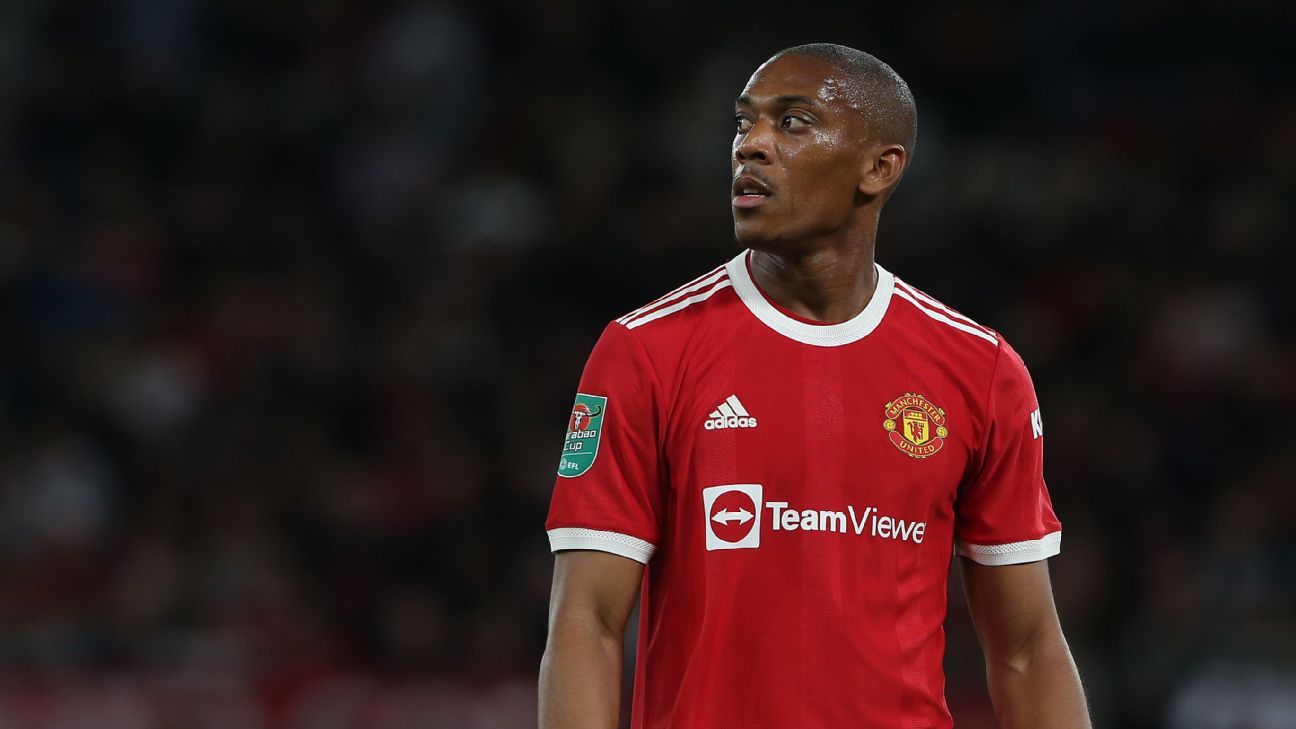 The France international will spend the rest of the season with the Spanish side, who sit second in the LaLiga table behind leaders Real Madrid.

The deal is a loan with no option to make the move permanent and no fee, with Sevilla covering Martial’s salary after he agreed to a wage cut.

Martial asked to leave Old Trafford in December after struggling for opportunities this season.

– Stream ESPN FC Daily on ESPN+ (U.S. only)
– Don’t have ESPN? Get instant access
– Dawson: Martial running out of time to turn career around

Martial has been allowed to leave Old Trafford after a public disagreement with interim Ralf Rangnick over whether he was available for the 2-2 draw with Aston Villa earlier this month.

Rangnick said the 26-year-old “did not want to travel,” something Martial later disputed in a post on social media.

The forward was back in the squad for the 1-0 win over West Ham on Saturday, coming off the bench to play a key role in Marcus Rashford’s stoppage-time goal.

Sevilla have fought off competition from Juventus for his signature.

Martial arrived at United from Monaco in 2015 under Louis van Gaal and has scored 79 goals in 269 games for the club.

He has at contract at Old Trafford until 2024 with the option of another year after signing an extension in January 2019.