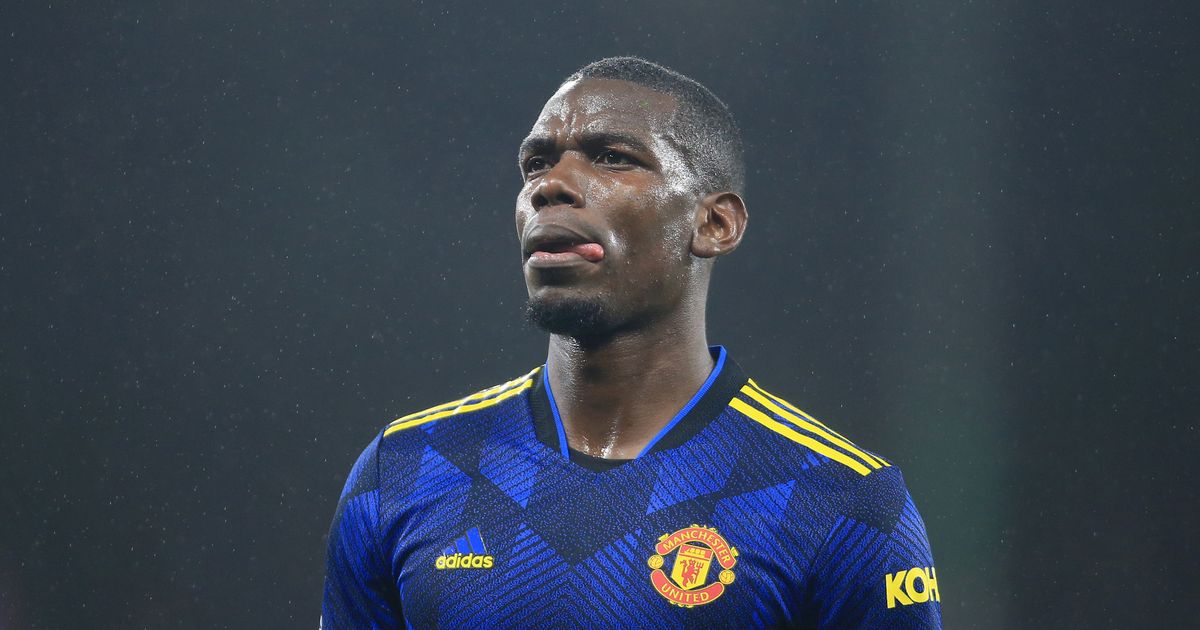 Manchester United are set to lose Pogba for nothing for the second time in his career as Real Madrid, Paris Saint-Germain and Juventus are among the clubs hoping to land his signature

Paul Pogba will have to make allowances for the final big contract of his playing career if he want to seal his dream free transfer this summer.

The Frenchman is set to leave Manchester United for nothing at the end of June after a second spell lasting six years at Old Trafford.

There has been talk that Pogba has held talks with United over a possible contract extension, but it looks incredibly unlikely he will pen a new deal having teased a move elsewhere for much of his time at the club.

His availability as a free agent has some of Europe’s big guns lining up for what would be a real coup if his eventual suitors can bring the best out of the midfielder.

Yet despite his lack of a transfer fee lining him up for a chance to earn a boosted salary, Pogba may actually have to reduce his demands if he wants what his heart desires.

Where will Pogba end up next season? Have your say in the comments below.

Real Madrid and Paris Saint-Germain are two of the names in the frame for his signature, but Italian publication IlBianconero claim that Pogba is desperate to seal a return to Juventus, where he spent four trophy-laden years previously.

So much so, Pogba has already reportedly given his approval over a summer switch as his preference is a move back to Turin, something which should be straightforward to arrange.

However, to do so, Pogba will be required to take a pay cut to fit into Juventus’ new wage structure.

The Italian club’s financial issues have been well-documented and Pogba’s current £290,000 salary will not fit into their budget as things stand.

It is a similar problem which could well see Paulo Dybala leave the club in the summer due to the forward being on wages of £225,000 per week.

In addition to fitting Pogba’s salary into their finances, he will also expect a handsome signing-on bonus, given he is due to join on a free, while his agent Mino Raiola will also look to charge commission.

Raiola does have good contacts with Juventus, though, which could prove pivotal.

Juventus have made new signings recently in the form of Dusan Vlahovic and Denis Zakaria, showing a clear statement of intent to get back to the top of Serie A.

Pogba is back playing for Man Utd but is set to leave when his contract expires in June
(
Advertisement. Scroll to continue reading.

Adding Pogba to the mix would be a great achievement for Juve boss Massimiliano Allegri, who worked with the player previously and managed to help him produce eye-catching form.

Allegri will be aware, though, that Juventus do not have the finances to compete with PSG and Madrid if it comes down to a straight shootout over terms.

Madrid’s pursuit of Kylian Mbappe could also sway Pogba’s decision if he feels a switch to the Bernabeu may be more beneficial for his career.

At 28, he needs to ensure his next club is the right one, having fallen away as one of the world’s brightest midfield talents, despite his decent performances for France.

A link-up with Allegri back on his old stomping ground could be just the ticket – if not the most lucrative.