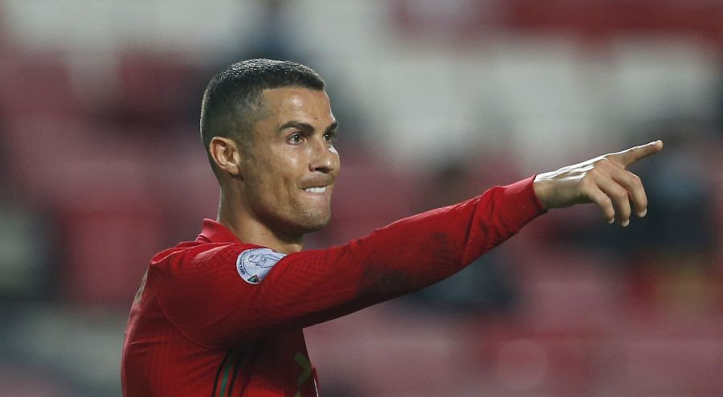 Portugal came from behind to avoid embarrassment and pick up all three points against Luxembourg on Tuesday night.

Following a frustrating 2-2 draw with Serbia at the weekend, Fernando Santos’s side seemed to be facing further anguish when Gerson Rodrigues headed home an opener for the hosts after 32 minutes.

However, Portugal pulled a goal back just before half time and by the time the referee blew for full time they had added two more to their tally to finish the match in relative comfort.

After having a perfect good winner ruled out against Serbia, Cristiano Ronaldo was in a typical, committed mood to put the ball in the back of the net on Tuesday.

Although the Juventus forward struggled to find the net in the first half, he had to wait just six minutes after the break to bag his goal, when a Joao Concelo cross was fired into the box and offered Ronaldo a chance to latch on to it and put into the bottom right corner of the net.

As chance would have it, Ronaldo would have yet another goal ruled out in this international break, when he had the ball in the back of the net just 12 minutes from time before the referee pulled it back for offside.

Liverpool attacker Diogo Jota continued his impressive return to form following a long-term injury with yet another goal for Portugal.

After going a goal behind to the hosts, it was Jota that levelled the scoring for his side on the eve of half time, when he ran onto a clever lofted pass from Pedro Neto to beat the keeper with a clever header.

The goal means Jota has not only scored three goals in his last two games for Portugal but also four in total and an assist to boot in his last four games for club and country.

While Ronaldo and Jota will undoubtedly get the headlines, Manchester City fans should also be immensely proud of full-back Joao Concelo for the complete performance he put on against Luxembourg.

Not only was the defender stalwart in his defending against an ambitious host, but he also provided constant width and playmaking intent from the wing throughout the match.

Indeed, it was Cancelo’s cross that found Ronaldo for the second, vital goal of the night as well as countless through balls and crosses over the course of the game.