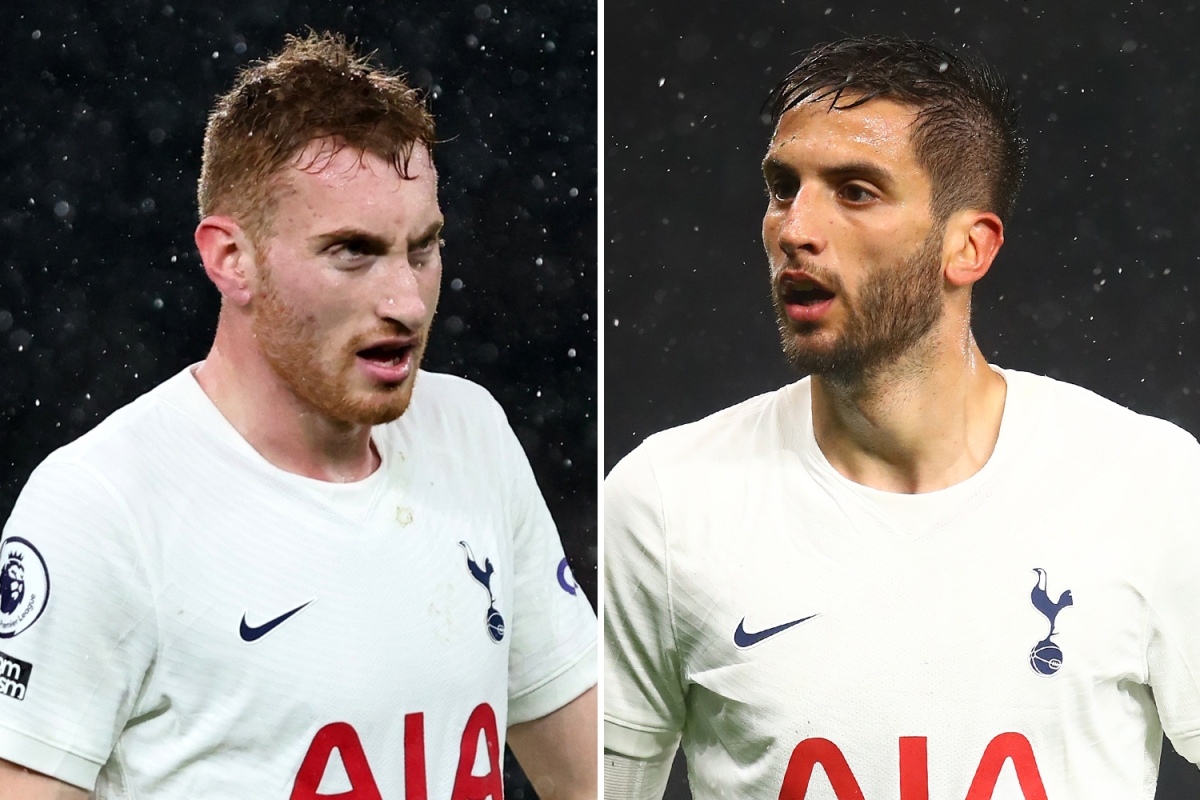 DEJAN KULUSEVSKI and Rodrigo Bentancur have been blamed for Tottenham’s loss to Southampton by former boss Tim Sherwood.

The duo arrived at Spurs from Juventus on transfer Deadline Day.

They made their debuts from the bench in the 3-1 win over Brighton on Saturday, before making further cameos last night.

Spurs had been thoroughly outplayed on their own patch by Ralph Hasenhuttl’s high-pressing Saints.

But rather than identifying something systemically wrong with Tottenham, Sherwood opted to blame the substitutes.

He told Premier League productions: “In the end, the best team beat the best players. Southampton were quality. They knew, in possession and out-of-possession.

“They had a game plan. I thought their game plan was a lot better than Tottenham’s.

“You look at the attempts. 23 attempts to Tottenham’s eight? I thought they deserved the game.

“It’s not about holding on. Antonio needs to get better control of the football match. Then you don’t have to hold on.

“You can’t just rely on holding on and gamesmanship just to preserve your three points.

“I think he [Conte] has done a brilliant job since he has been in there. He is still learning about the players.

“He brings on Kulusevski and Bentancur. And they change the game, as soon as they came on, Tottenham lost.”

Conte, 52, brought Bentancur on for Pierre-Emile Hojbjerg on the hour mark, with the score level at 1-1.

The Uruguayan impressed the 54,000-strong crowd far more than the Dane had, with his close control and passing range.

Kulusevski was then brought on in the 76th minute, but was powerless to prevent Spurs conceding two goals from crosses swung in from the opposite side of the pitch.