Head-to-head record ahead of Euro 2020 semi-final

ITALY are taking on Spain at Wembley for the prize of a Euro 2020 final against England or Denmark.

The two sides are among the continent’s most successful at tournaments and very well acquainted following a number of big clashes over the years.

Here’s a look at how the sides have fared in clashes against each other.

Spain have the edge in head-to-head record against Italy.

La Roja have won 12, drawn 12 and lost just nine of their matches against the Azzurri.

And in the 21st Century, they have been even more dominant, winning seven, drawing four and losing only two.

The two sides last met in World Cup 2018 qualifying with Spain winning 3-0 at the Bernabeu following a 1-1 draw at the Juventus Stadium.

Those results would turn out to be crucial as Italy finished second in their group and then lost the qualifying play-off to Sweden.

What are their results in tournaments?

While Spain enjoy the superior head-to-head record, those stats are flipped on their head for tournament matches.

The Italians have won four, drawn four and lost just one in World Cup and European Championship games against the Spaniards.

The two sides first met in the 1934 World Cup when they drew 1-1 in Florence before the Azzurri won the replay 1-0 the following day.

They would not meet again in tournament football for 46 years, with their next match being a 0-0 draw the San Siro in Euro 1980.

Eight years later Gianluca Vialli scored the only goal as the Italians triumphed 1-0 in Frankfurt at Euro 88.

And Roberto Baggio then broke Spanish hearts again when he scored two minutes from the final whistle in Boston to secure a 2-1 victory at World Cup 94.

14 years later, Spain finally got the better of the Italians by winning on penalties after a 0-0 draw in Vienna at Euro 2008.

La Roja would go on to win the tournament and numerous squad members stated that the shootout win over Italy was the moment they knew they would lift the trophy.

The sides would be reacquainted again in the group stage at Euro 2012 when Cesc Fabregas cancelled out a goal from Antonio Di Natale to earn a 1-1 draw in Gdansk.

Both teams then made it all the way to the final when the result was far more conclusive as Spain ran riot to win 4-0 in Kiev.

Those results should be a warning to England and Denmark as, statistically, whenever Spain have got the better of Italy they’ve gone on to win a tournament.

Italy would then earn revenge on Spain in their most recent tournament meeting in Paris.

Which team has won more trophies?

Spain, along with Germany, are the joint most successful team in the history of the European Championship.

However, Italy are the more successful side in major international tournaments thanks to their incredible World Cup record.

Spain, however, have just one solitary World Cup from South Africa 2010. 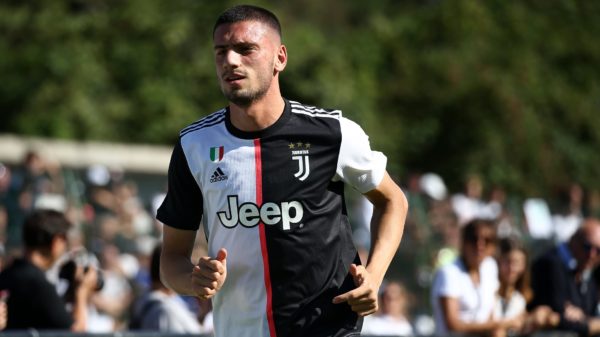 More information continues to emerge regarding the chaos surrounding Juventus at the moment, and AC Milan’s name has been mentioned as part of it.... 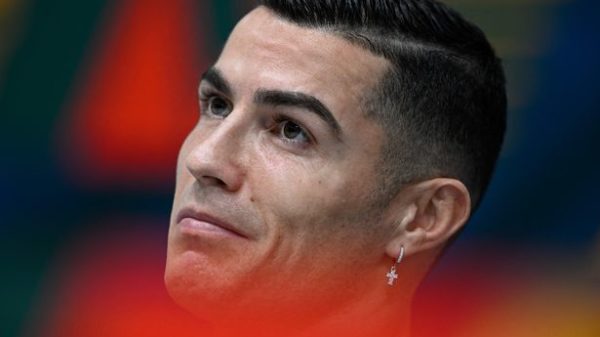 Cristiano Ronaldo is demanding that his former club Juventus pay him £17million from a secret agreement after consulting with his lawyers following his Man... 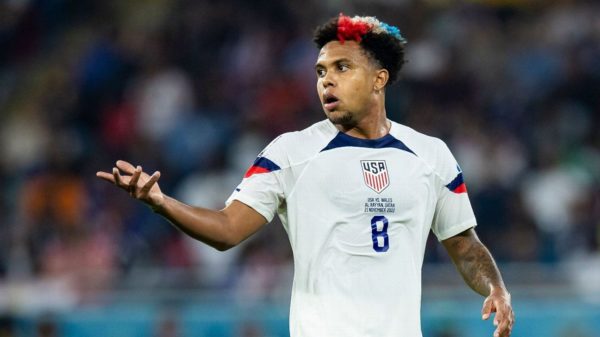 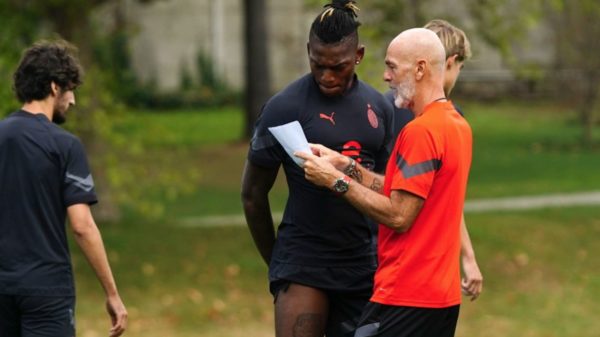 AC Milan head coach Stefano Pioli has given an interview to Sky in which he spoke about a number of topics from last season’s...