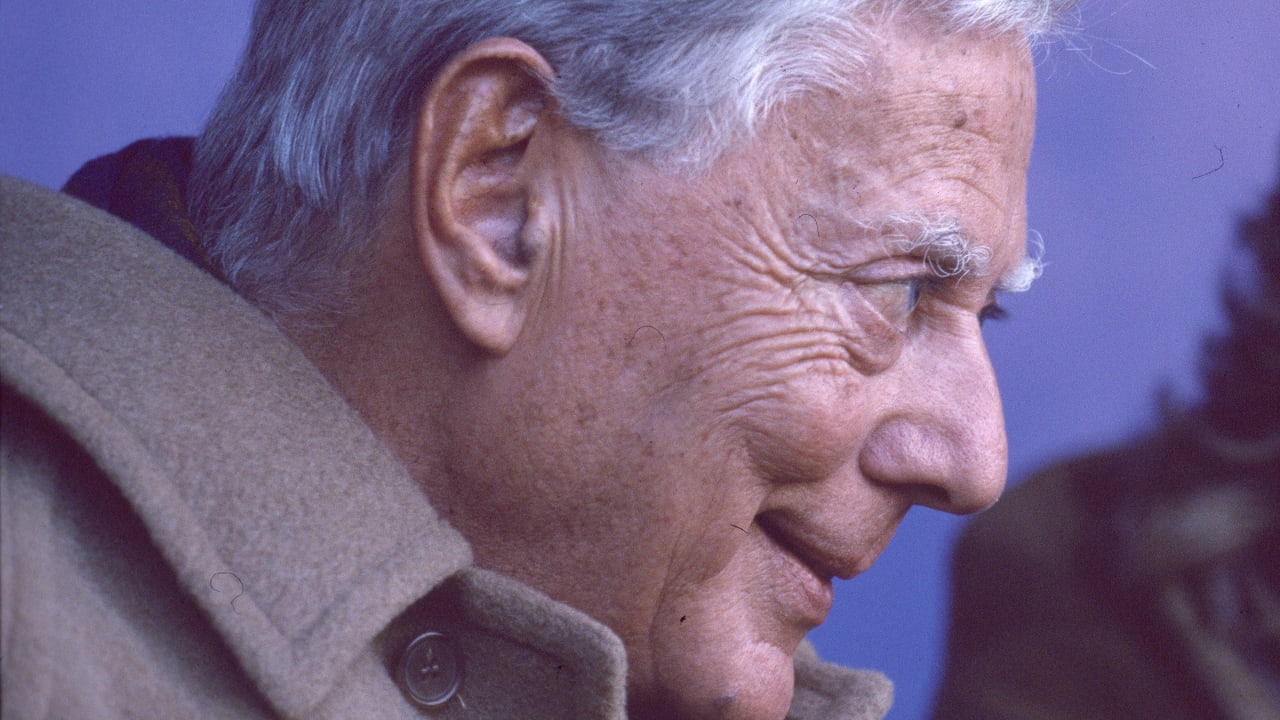 Eighteen years ago, on May 27, 2004, Juventus learned, with a heavy heart, the news of the passing of Umberto Agnelli.

That Thursday was a particularly sad day for all of us, having lost a figure whose entire life was linked to Juventus in an inseparable way, starting from the second half of the 50s when he took on the position of President of the Club, until 1962. Years in which the Bianconeri won three Scudetti, the first of which allowed us to achieve the first star, and also two Italian Cups.

Beyond the successes, what will forever remain indelible in our minds and hearts is his love for this shirt. A passion that led him to bond with Juventus again in the 90s and allowed him to experience firsthand an extraordinary cycle of victories: five Scudetti, an Italian Cup, four Italian Super Cups, a European Super Cup, a Champions League and an Intercontinental Cup.

Umberto Agnelli was an exemplary guide and, even more so today on the anniversary of his death, we remember him with enormous affection because his presence continues to be a constant point of reference for us all.