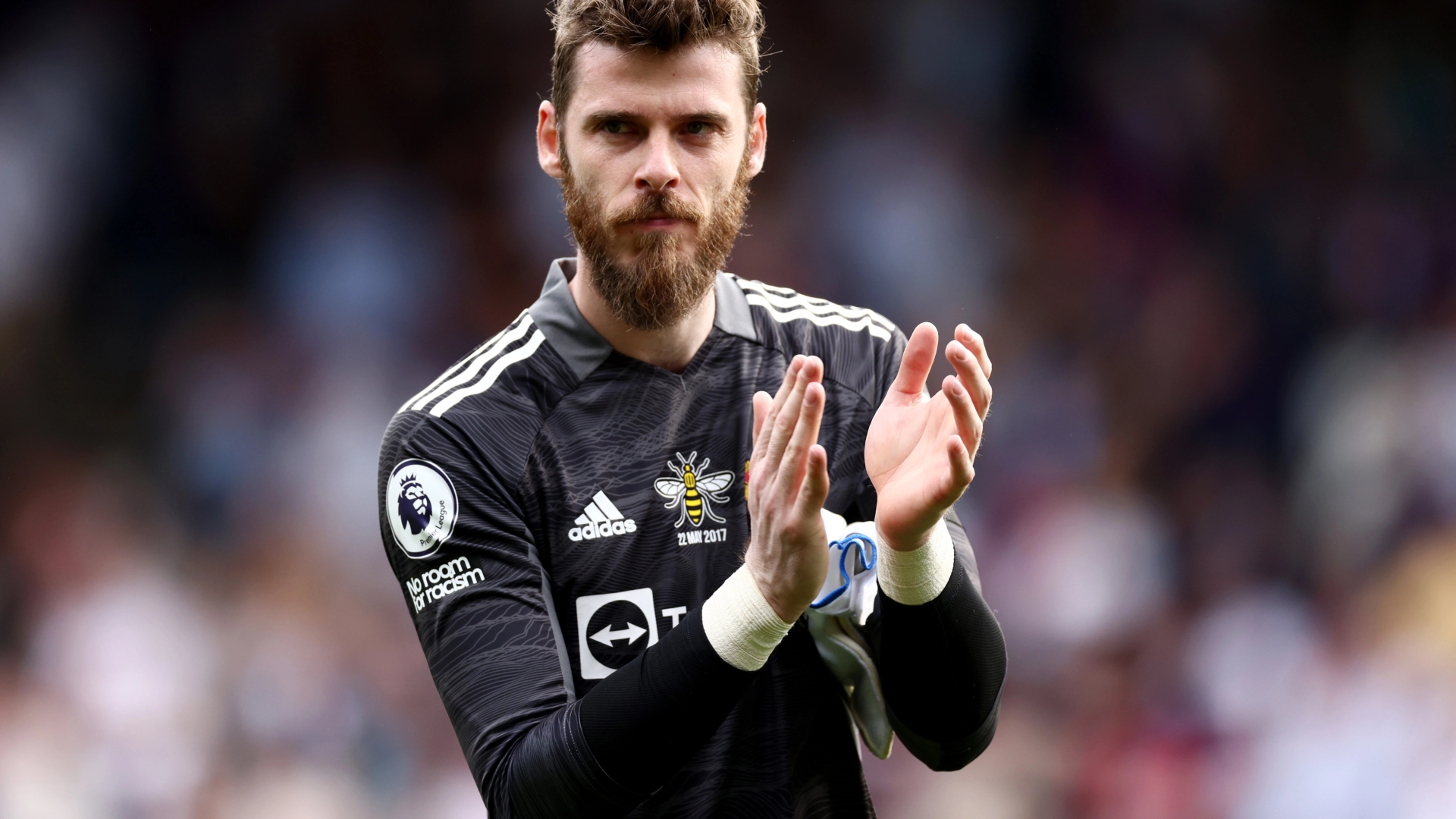 DAVID DE GEA blasted Manchester United’s under-performing stars and told anyone not willing to fight for their place to leave.

The Red Devils lost 1-0 at Crystal Palace on the final day of the season to round-off their miserable campaign.

Incoming boss Erik ten Hag was in attendance at Selhurst Park as the club recorded their lowest-ever points tally in the Premier League era.

Fortunately for United they were spared the embarrassment of playing in next season’s Conference League as West Ham’s defeat at Brighton ensured they would be in the Europa League.

But De Gea did not pull any punches afterwards as he gave his verdict on the team as he delivered a warning to those he feels lack commitment inside the dressing-room. 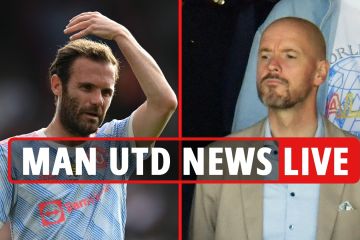 “The level we have shown in the last three or four months isn’t enough to win a Premier League match, we were sloppy, we lost some easy balls around our box, it’s impossible to win the games.

“I just want to be positive, to forget about this season.

“The new manager [Erik ten Hag] was in the stands, so that’s a good signal.

“I hope things will get better for next season – that’s the past already. We all know it’s been a bad season, for everyone.”

A host of players look set to depart over the summer as Ten Hag sets about his rebuild of the fallen giants.

And De Gea added: “The people who don’t want to stay, just go.

“And the people who really want to stay at the club, who want to fight for the club, let’s have a good rest in the summer, prepare ourselves in the mind and in the body and be ready to fight again next season.”