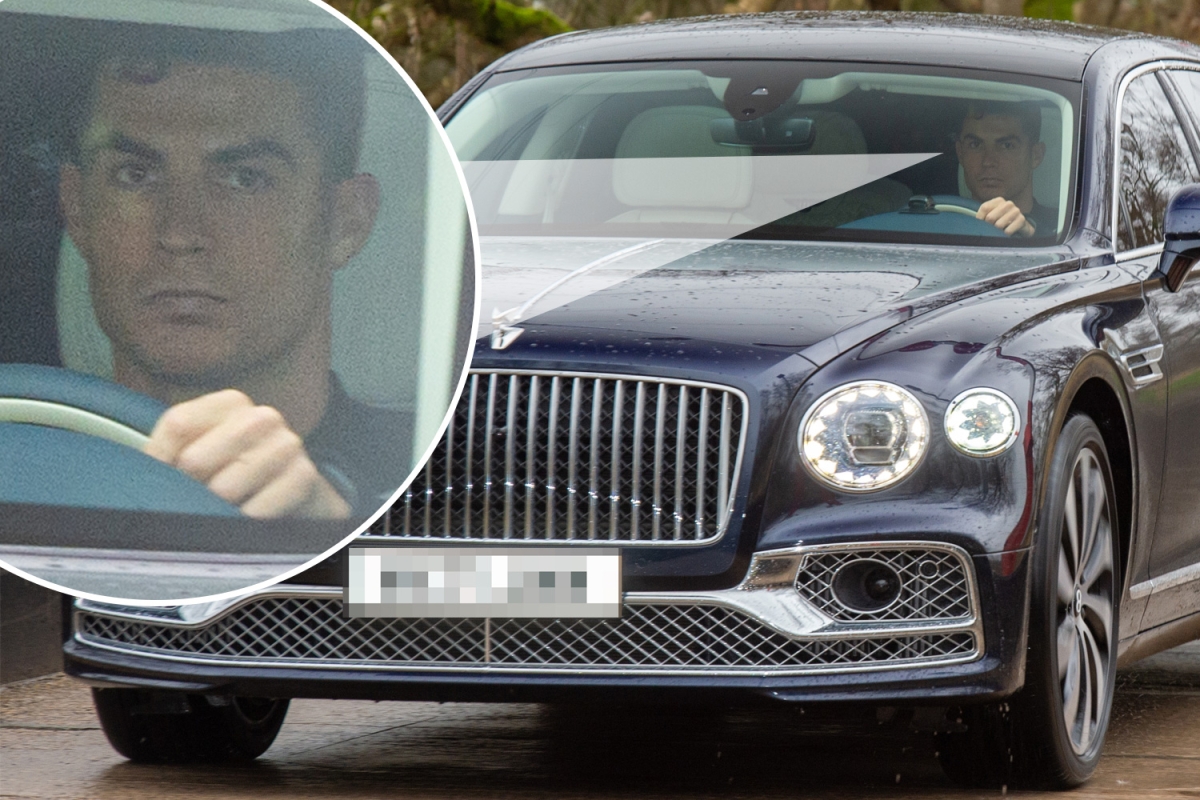 CRISTIANO RONALDO is on his longest goal drought since 2009 – but it’s not for the want of trying.

The Manchester United striker was the first one in and the last one out of training on Sunday after firing another blank in the 1-1 draw with Southampton.

It is now six games since Ronaldo last scored for United – that came in a 3-1 home win against Burnley on December 30.

The last time he went six games without a goal was in 2009 in the final months at Old Trafford before he joined Real Madrid.

In total, Ronny has netted 14 times in all competitions this season after rejoining United from Juventus in summer.

The Portugal star continued his barren scoring run by failing to finish into an OPEN GOAL against Southampton.

Just when it looked like he was about to end the longest barren run in front of goal of his career… Ronaldo missed.

Usually such a lethal finisher, his shot towards an empty net lacked any conviction at all.

And heroic defending from Romain Perraud saw him get back in time to intercept the ball as it trickled its way towards the goal-line.

He turned his back in disgust and threw his hands up in the air after failing to bag such a simple chance.

Sancho did score soon after to spare Ronaldo’s blushes, but Southampton hit back in the second half through Che Adams.

The game finished 1-1, making it back-to-back draws for Ralf Rangick’s side.

Ronaldo penned a two-year deal in the summer after making an emotional return to Manchester United.

But there are suggestions he could cut his stay short and leave the club in the summer after starting to feel his age.