GdS: Ziyech returns to being a leader

So says City skipper Fernandinho as he revealed there were at least “a few conversations” between the Premier League champions and the Ronaldo camp.

The Portuguese looked set to join City this summer from Juventus before making an 11th hour move to former club United.

An intervention from Sir Alex Ferguson is understood to have steered the forward away from the Etihad and back into the Old Trafford fold after 12 years away.

The City hierarchy has so far remained tight-lipped over the saga but Fernandinho has now given a flavour of the discussions that took place.

“Also because his agent was here at the club renewing Ederson’s contract, Ruben Dias’ contract, seeing the situation of Bernardo Silva and Joao Cancelo as well.

“So obviously if you’re there at the table, you can talk about everything and every possible player.”

While Ronaldo at one stage looked likely to link up with City, a flurry of calls from Ferguson, United execs and former team-mates convinced him to return to the Red Devils.

He joined the likes of Jadon Sancho and Raphael Varane as big-name arrivals at Old Trafford this summer.

The 36-year-old has continued his sensational goalscoring form on his return to the club he left for Real Madrid in 2009.

He has netted three times in two appearances so far but his latest European strike was not enough to seal victory against Young Boys on Tuesday night. 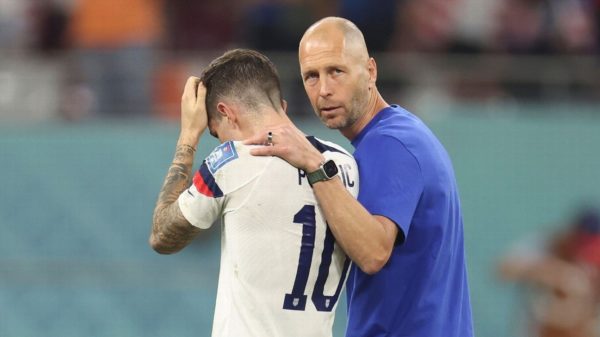 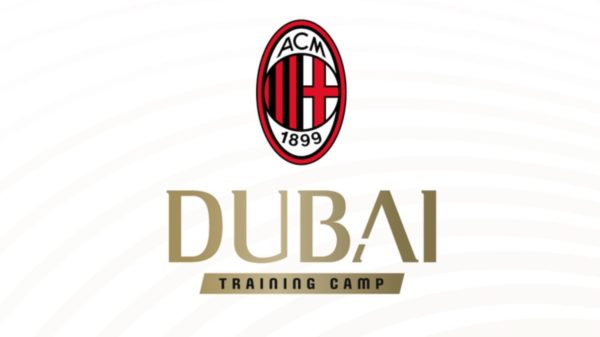 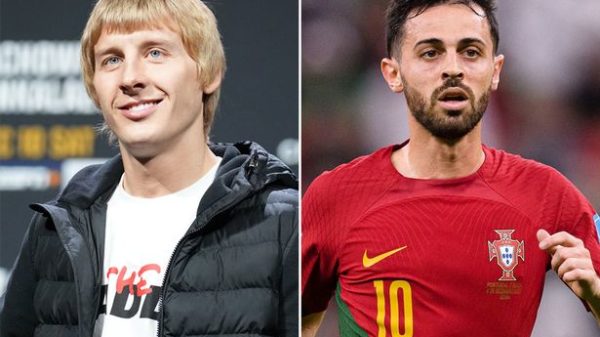 Liverpool fan and UFC star Paddy Pimblett will fight on Saturday night against Jared Gordon and has issued a bizarre call-out to Portugal and... 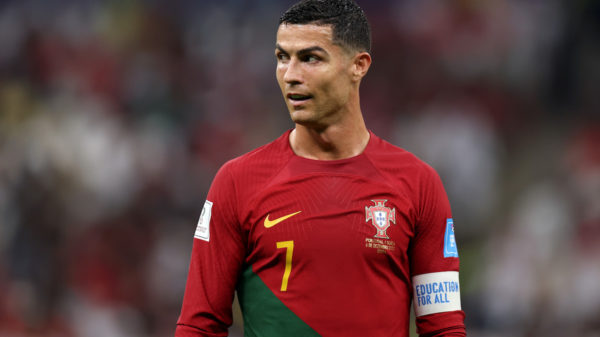