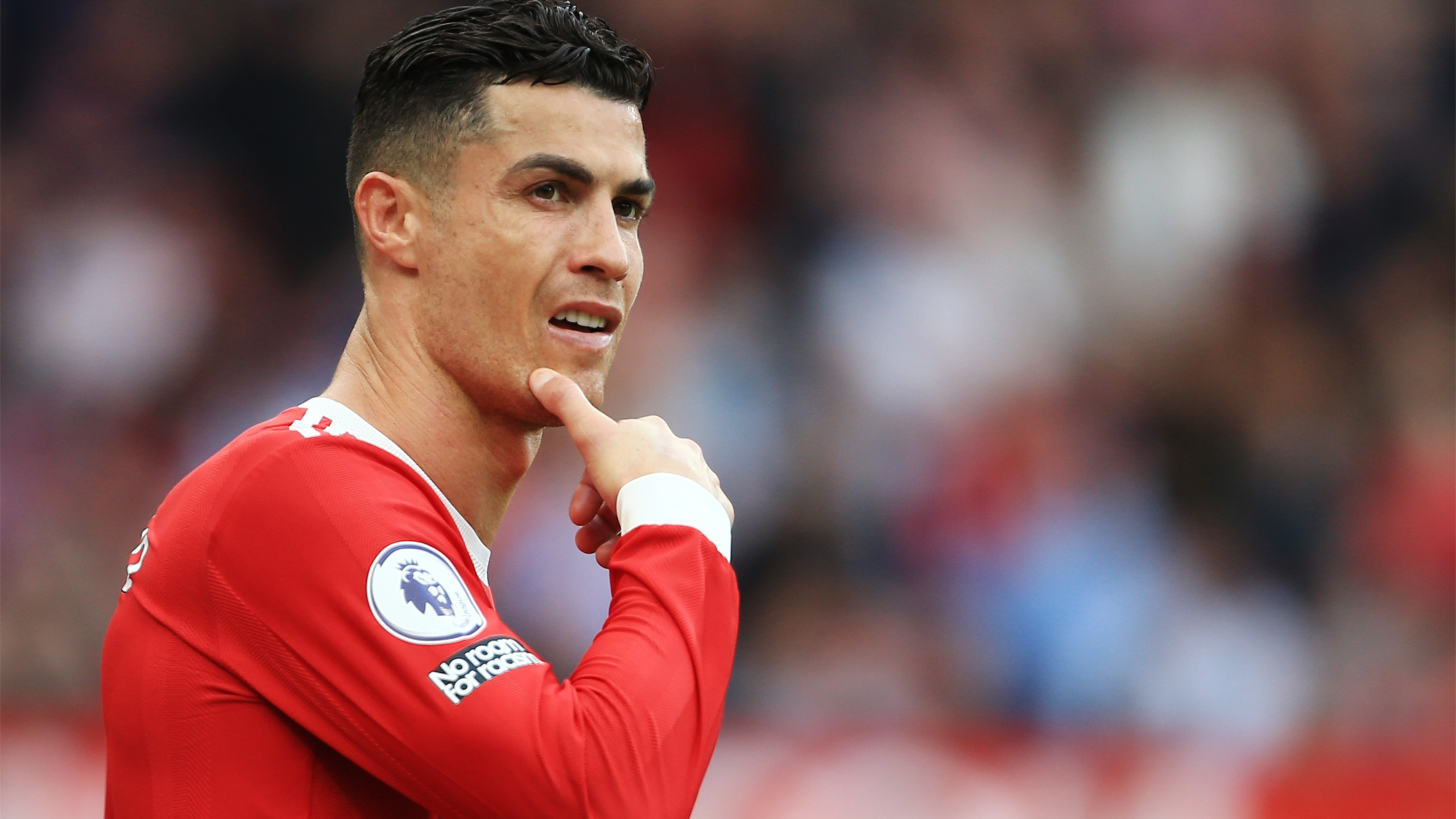 Cristiano Ronaldo has reportedly told Manchester United that he wants to be allowed to leave the club.

The 37-year-old was United’s top goalscorer after making a fairytale return to the club last summer from Juventus, but he is now said to be pushing for a move, according to a report in The Times.

Driven by the desire to play Champions League football, it is understood that Ronaldo has requested Manchester United allow him to leave should they receive a satisfactory offer this summer.

Having played in Europe’s elite competition for 19 consecutive seasons, Ronaldo is staring at a campaign in the Europa League after United finished an underwhelming sixth.

The report adds that Ronaldo is confident he still has three or four years left in him at the very top level and wants to represent a team capable of winning trophies.