Allegri: "We have to return to winning ways" 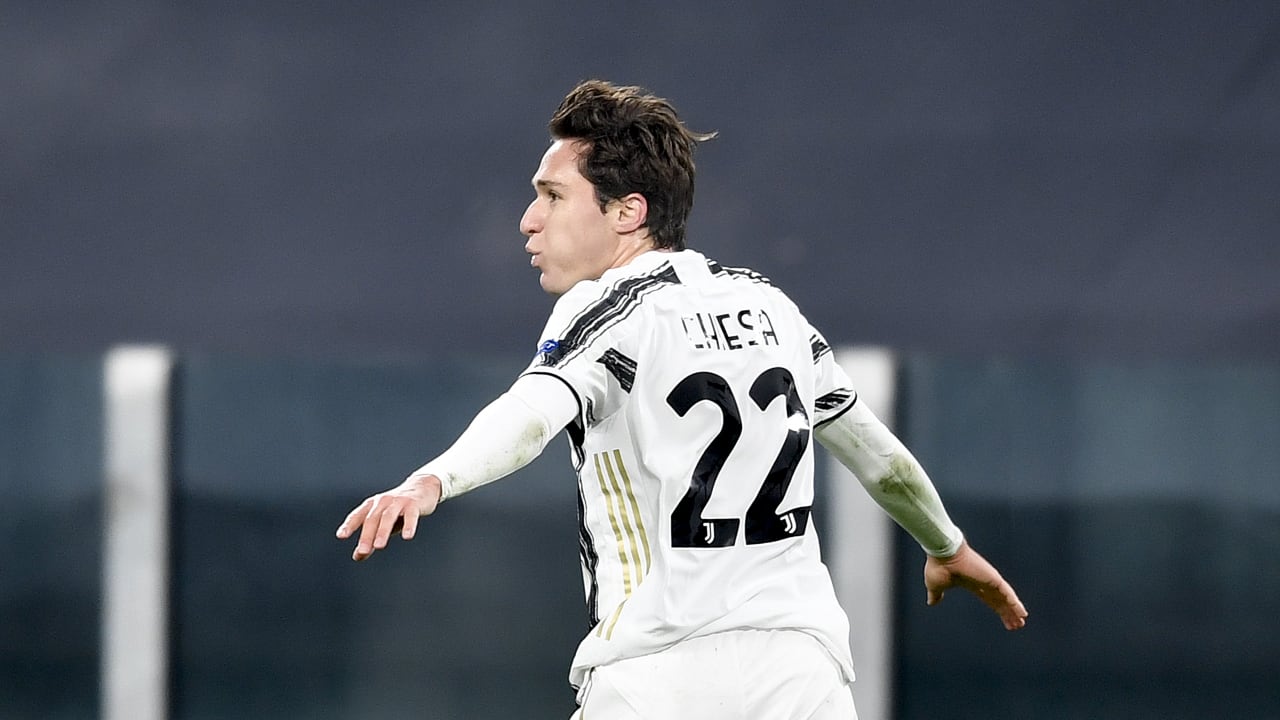 It was a doubled-sided Saturday for our Bianconeri engaged with their respective national sides at Euro 2020. First up, kicking off the tournament’s knockout stage, Aaron Ramsey’s Wales took to the field in Amsterdam to take on Denmark. However, it was an afternoon to forget for the Dragons as they were defeated 4-0 at the Johan Cruijff ArenA, following a Kasper Dolberg double and further goals from Joakim Maehle and Barcelona’s Martin Braithwaite.

Later on that evening, Italy took to the hallowed turf of Wembley to take on Austria, with Leonardo Bonucci captaining the Azzurri in Giorgio Chiellini’s absence and Federico Chiesa and Federico Bernardeschi both on the substitutes bench. It was a tight and tense game with the game heading to extra-time after a 0-0 finish in 90 minutes. Extra-time meant Chiesa time, who after coming on in the 84th minute, fired Italy in front in the 94th minute when he cooly controlled Leonardo Spinazzola’s cross at the back post before slotting home a wonder goal. Italy poured forward in the hope of putting the game beyond the Austrians and their second arrived just before half-time in extra-time when Francesco Acerbi laid off the ball for Matteo Pessina to lash the ball into the back of the net. Austria reduced the deficit in the 114th minute when Sasa Kalajdzic glanced the ball in from a corner kick but it was Italy who held on to prevail 2-1, reaching the Euro 2020 quarter-finals where they will face the winner of Belgium vs Portugal.