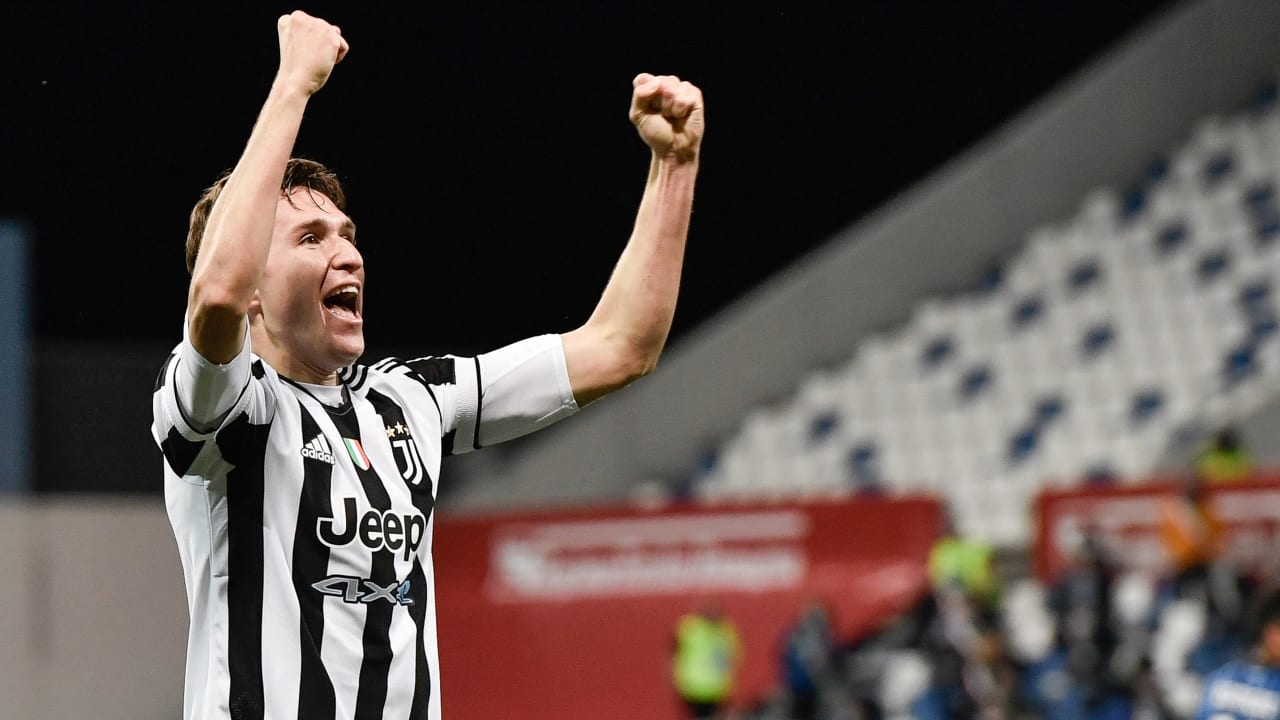 It was a magical night of joy for Italy and our four Bianconeri Italian nationals last night in Wembley, as they qualified for the EURO 2020 final by eliminating Spain in the semis.

It was a tight-knit and thrilling encounter in London, which saw the first half end goalless. Federico Chiesa was the one to break the deadlock with his sublime goal in the 60th minute, but a goal 10 minutes from time from none other than substitute Alvaro Morata meant that extra-time was to be played.

After a mouth-watering extra 30 minutes, the game was decided on penalties: After both teams missed their first kicks, Belotti scored the second for Italy and Bonucci the third, with Spain mirroring the same conversions. Bernardeschi perfectly fired home Italy’s fourth, before Morata took to the spot and it was parried away by Donnarumma. All that was needed was for Jorginho to convert, and he did so effortlessly to ensure Italy secured their spot in the EURO final.

Meanwhile, across in Brazil, Colombia and Argentina came face-to-face in the semi finals of the Copa America, which saw the game also needing a penalty shoot out after it ended 1-1. Juan Cuadrado was the first to convert Colombia’s penalties, but unfortunately misses from Sanchez, Yerry Mina, and Edwin Cardona meant our Bianconero couldn’t reach the final against Alex Sandro and Danilo’s Brazil.